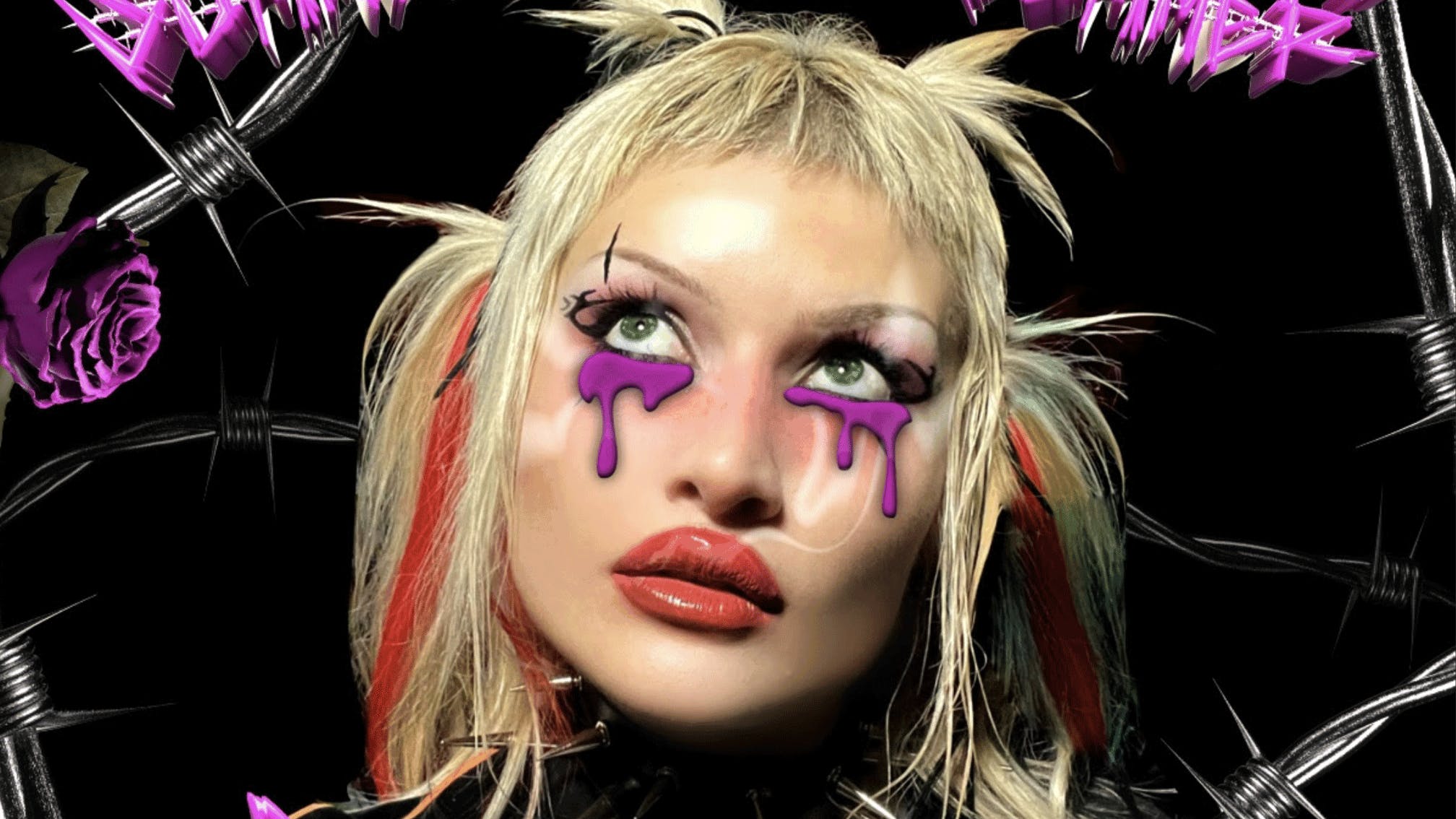 Speaking on her new single, the artist explains how the “fuck you” banger was penned with a “proper rager chorus” in mind.

“Sad Girl Summer is about being cheated on. It’s a ‘fuck you’ song and I want people to feel empowered by it. Anyone that’s ever been cheated on will understand that hurt. It’s a proper rager in the chorus,” says Cassyette.

The artist adds: “I was so fed up at the time I wrote this, and I was so over crying over them. I wrote it over two days and on the first day I felt so depressed, and by the second day I wanted to turn the song around and reclaim the power.”

Alongside the release of Sad Girl Summer, the rising artist has shared an acoustic rendition of her brilliantly manic hit Mayhem and new track Dead Roses.

In a press statement, Cassyette revealed she wrote Dead Roses the day after she wrote Mayhem: “I realised the relationship I was in at the time was over and wasn’t what it once was before. The line ‘we’re sleeping on dead roses’ was a metaphor for that and the thorns were the pain I felt realising we had fallen out of love.”

The Dear Goth singer also shared why she leaned toward releasing a pop-punk inspired single.

“I absolutely love these songs, so much so that I was really torn between putting out something that’s more pop-punk like Sad Girl Summer or a real heavy track like Dead Roses,” Cassyette explains. “In the end I thought, Why not just give my fans both and a stripped back version of Mayhem?”

Cassyette recently supported My Chemical Romance at Milton Keynes Stadium. You can catch Cassyette at Download Festival, Slam Dunk Festival, 2000trees Festival this year and the tour dates below.