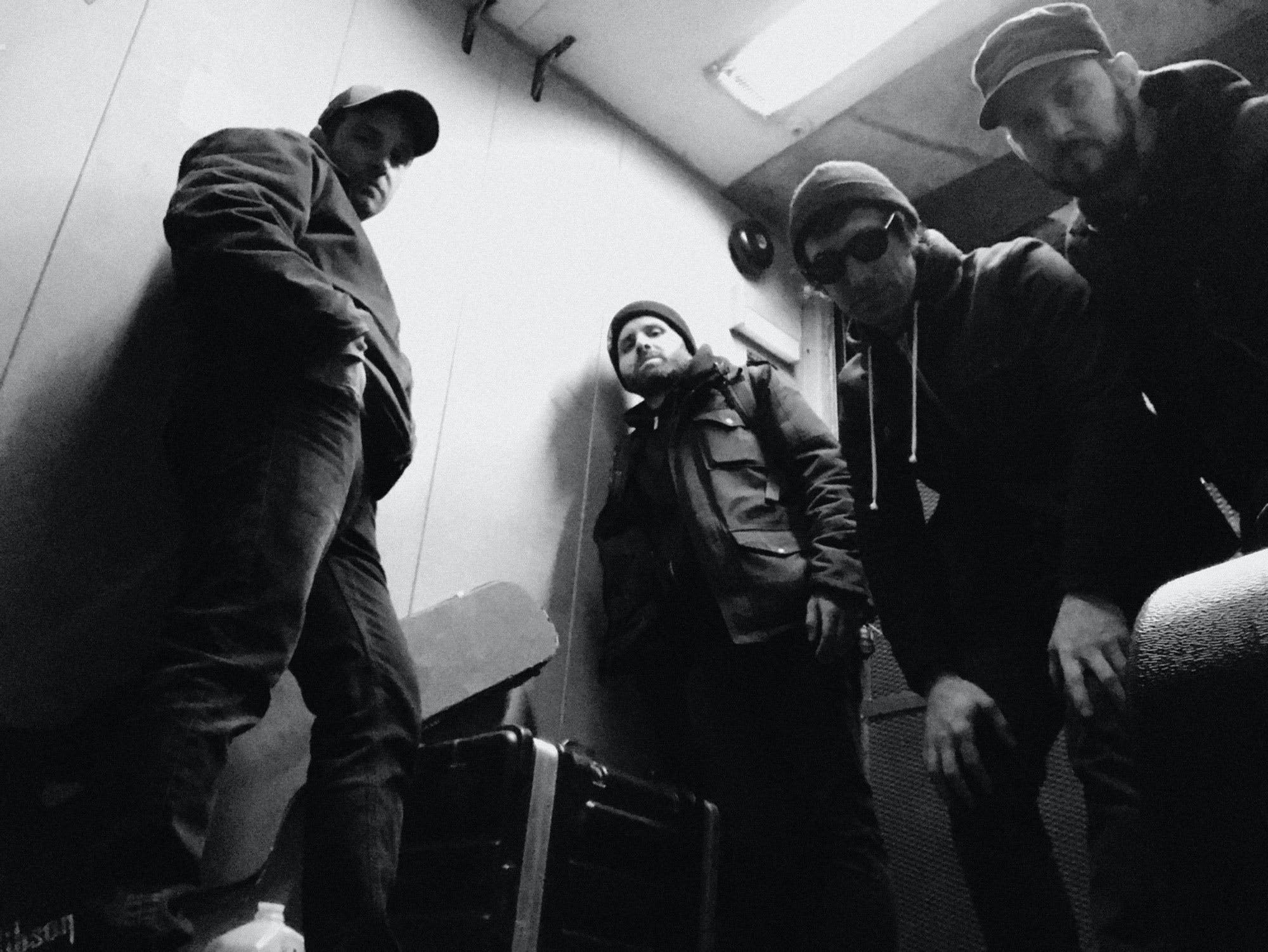 Final Transmission will be Cave In's sixth album, the follow-up to 2011's White Silence, and features Caleb throughout the record, playing bass on six tracks and guitar on two.

“I don’t think I’ve cried so much putting together any record," says vocalist Stephen Brodsky. "I’ve definitely felt like bursting into tears while I was working on things, but this was actual water being shed. I don’t try to look too deeply into how these things work, but these recordings are some of our last moments spending time with [Caleb].

The record actually begins with a voice memo Caleb sent to the band one month before his death, but the majority of the lyrics were written after the fact. Stephen describes the song Shake My Blood as his first opportunity to express his feelings about the situation.

“It’s a mix of extreme grief, frustration and anger. I was trying to do something to gain the clearest answer about whatever the next move might be. We worked on the lyrics together, and all three of us sing on that song – Adam’s (McGrath, guitar) doing the high harmonies and JR (drums) is doing the low harmonies.”

Half of the proceeds from Final Transmission will be given to Caleb's wife and children.

“I feel really lucky to have this record,” says Adam. “I love it, but I don’t like listening to it. I’m sure I’ll listen to it eventually, but right now it’s difficult. Just hearing him play kills me. I’ll miss him forever.”o

Final Transmission will be released June 7 via Hydra Head. Listen to new track All Illusion below.