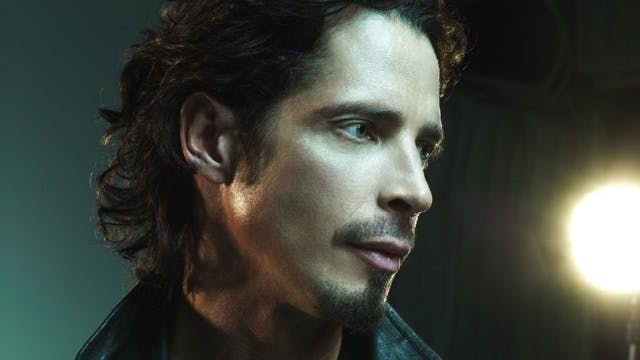 Since his tragic passing last year, many have paid tribute to Soundgarden frontman Chris Cornell. He's had a statue raised in his honor, and his guitarist Kim Thayil wrote about Chris' vocal performances in our recent tribute issue of Kerrang!

Now, Chris is also having the story of his life turned into a book. Author and Rolling Stone contributor Corbin Reiff posted to Twitter announcing that he's writing Chris Cornell's biography, which is due out in 2020, and that it will have, just, the best title ever:

Corbin also mentioned that he's spoken to Seattle music personalities like music critic Dawn Anderson, the first person to ever review Soundgarden, and producer Jack Endino, who worked on the band's earlier recordings.

Whether he's interviewed other members of Chris Cornell's bands remains to be seen. For now, if you'd like to read more about Chris' legacy from his bandmates, pick up our tribute issue on Newsstand.