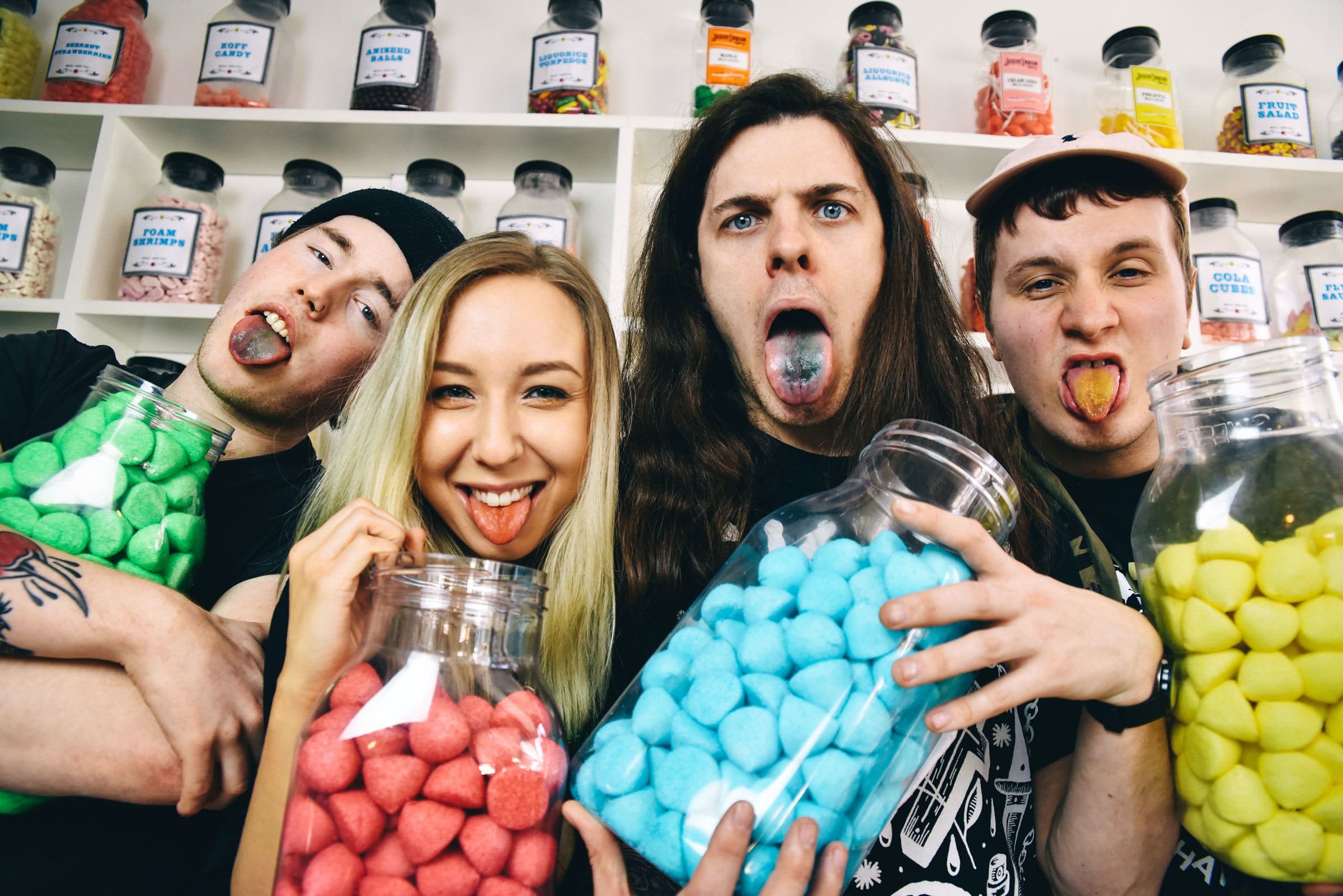 Stroud grunge gang Milk Teeth today announced the sudden departure of guitarist Chris Webb. In a statement posted on the band's Facebook and Twitter pages, it was explained that Chris would be leaving the band with immediate effect as a result of "unforseen circumstances".

The statement promises that this move does not signal the end of the band. But after a period of reflection and an opportunity to regroup throughout July, they will return to the live arena again in August.

More news as we get it.

All at Kerrang! wish the band and Chris the best with their future endeavours and look forward to hopefully seeing both in action again soon.