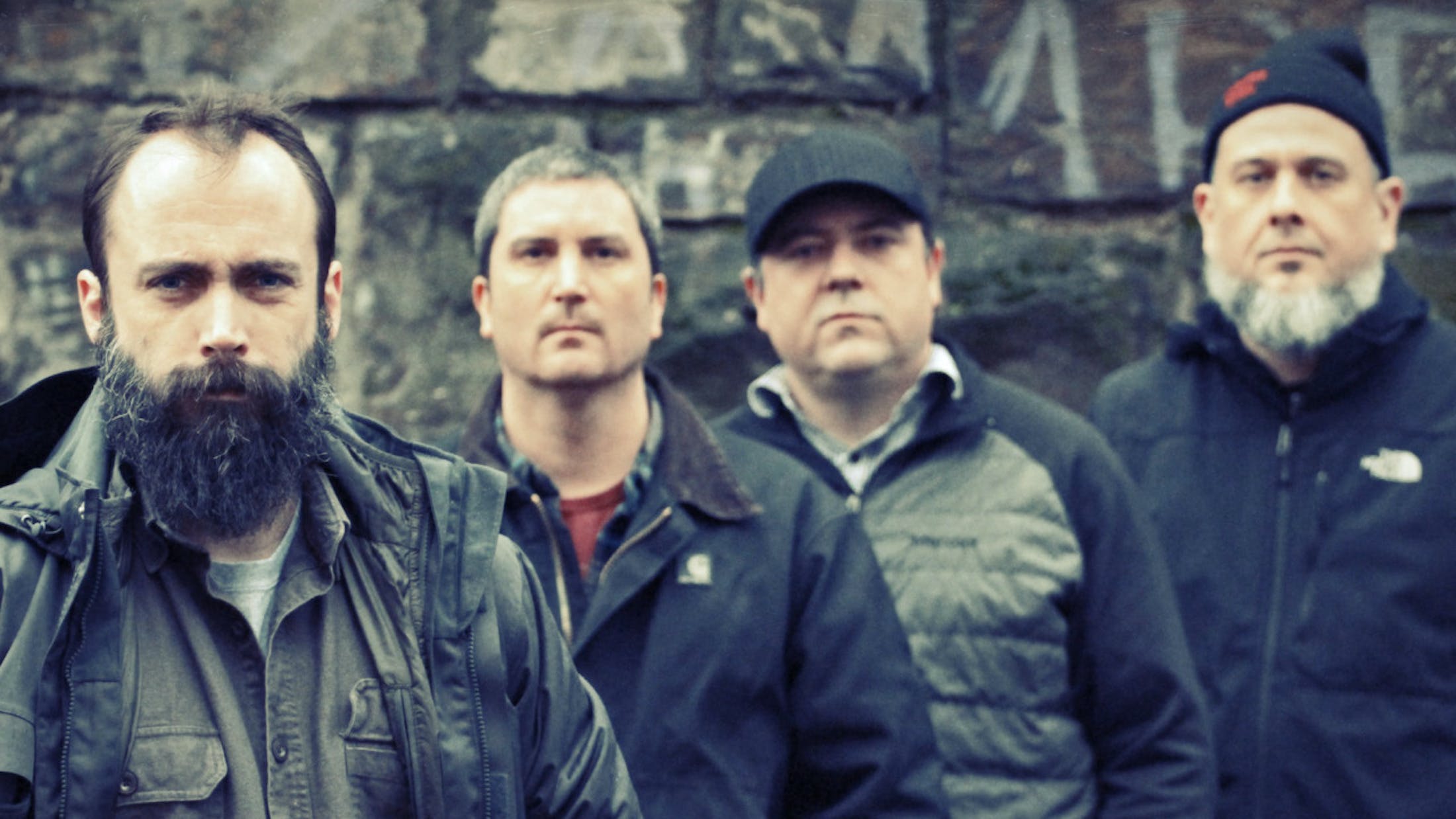 The frontman passed out during a walk just hours before the show and was taken to a local hospital and underwent a series of tests.

“Regarding tonight's cancellation at Irving Plaza,” Fallon tweeted several hours later. “It's me. Again. In the early afternoon I went for a stroll. I became light headed and dizzy. Next thing I knew I was coming to on my back in a puddle of water with Secaucus policemen and paramedics staring down at me.

“I took a header on the sidewalk," he adds. "Was taken to the ER. Thankfully, both the EKG and CAT scan came back normal. I was diagnosed with something called 'Near-Syncope,' which, as far as I can tell, is the medical term for 'We have no idea why you passed out, but ya did.'"

The band aim to reschedule the show next year.

“Apologies to all the folks who made plans to come to the show but the doc says no," explains Fallon. "Believe me, no one is more pissed about this than I. We'll be on tour for quite some time in 2019 and we'll certainly try to get an Irving Plaza date in there."

“One last note, the EMT, Paul, is a huge Clutch fan. It was good to meet you, Paul. You're on the guest list for life. Thank you.”

The band's tour resumed in Philadelphia the following evening.