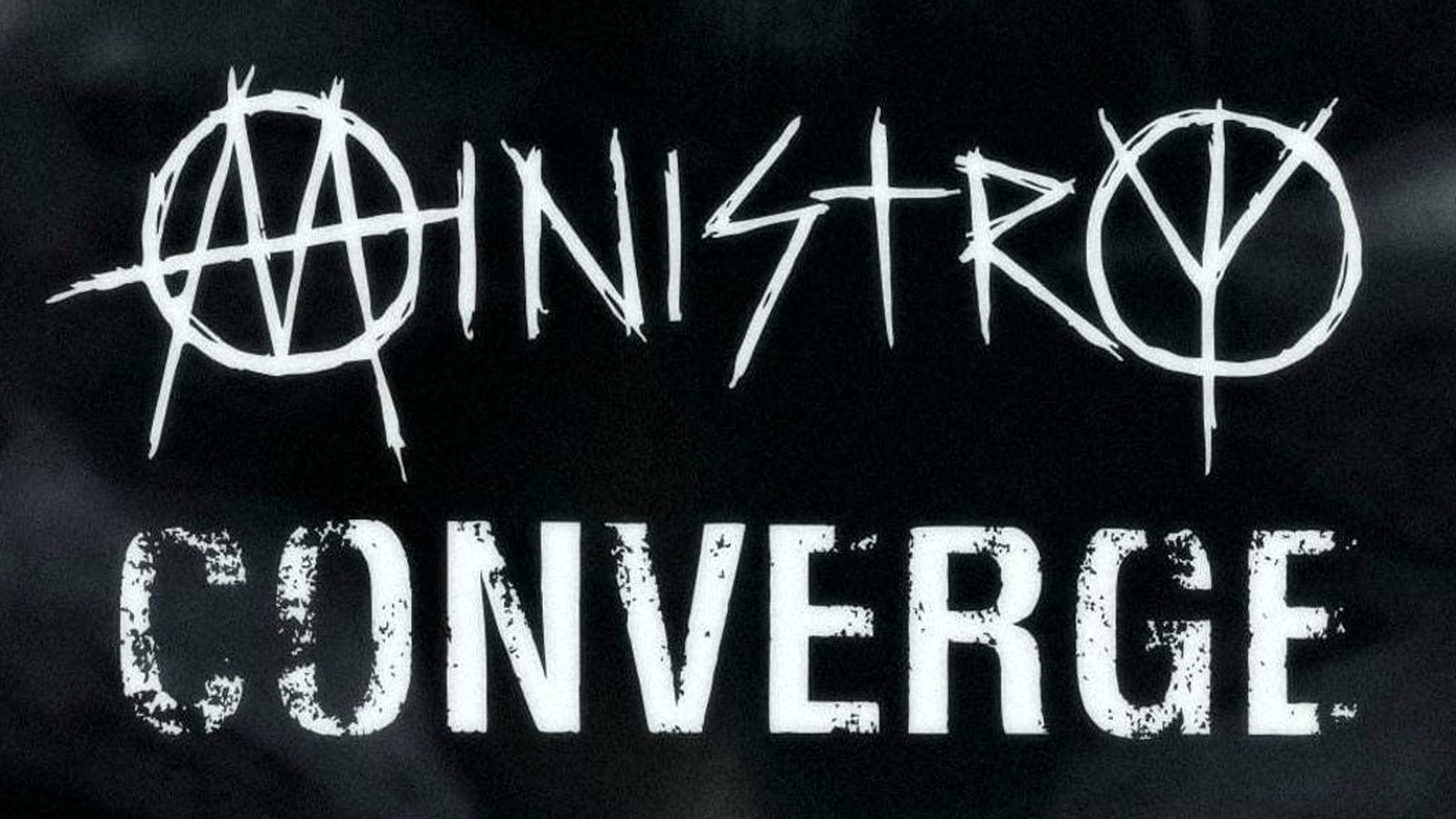 Big news for British metal fans: Damnation Festival have released dates, a new location, and the first raft of bands for next year’s instalment, happening on November 5, 2022.

Following last night’s announcement that the annual metal bash would be moving from its current home in Leeds University to Manchester’s BEC Arena for the 2022 event, they’ve now announced headliners Ministry and Converge. Joining them will be Destruction, Pig Destroyer, Pallbearer, Elder, Despised Icon and Toxic Holocaust.

"After not being able to perform for so long I am excited to say that Ministry will be playing Damnation 2022,” says Ministry frontman Al Jourgensen. "We cannot wait to share some old tunes and new tunes and rock live again with all of you."

The move of venue means a return to Damnation’s home-city, where the festival was first held in 2005. The new digs means that it’s now Europe’s biggest indoor metal gathering.

"We left Manchester 15 years ago after we'd outgrown the venue, so it's quite surreal to be returning, in an arena, armed with no less than Ministry and Converge co-headlining and a bill already stacked with some very special performances,” says organiser Gavin McInally. "Pig Destroyer agreeing to come back after they had to scrap their headline set this year was a huge coup, while Destruction and Pallbearer were also hugely popular when they played previously."

And if you can’t wait a year and change for it, there’s still this year’s instalment on November 6 to happen first. With new headliners Carcass and Paradise Lost replacing the unable-to-make-it Pig Destroyer and Wolves In The Throne Room, plus an absolute feast of heaviness (as well as a warm-up event the night before featuring Orange Goblin, Akercocke, Raging Speedhorn and Svalbard), you won’t find a heavier bill anywhere. Or one harder to get into if you don’t already have a ticket…

"This year's event sold out nine months in advance, and we currently have more than 1,000 fans on the waiting list,” says Gavin. “If we experience that same level of support for next year, Damnation will become Europe's biggest indoor metal festival.

Audrey Marnay, the apparent source for Converge's Jane Doe album artwork, had no idea her image had been the face of hardcore for the past 20 years…

“A revolution in noise”: Our original 2001 review of Converge’s Jane Doe

On September 4, 2001, Converge unleashed their fourth album Jane Doe – a “whirling, screaming assault of a record” that redefined hardcore…