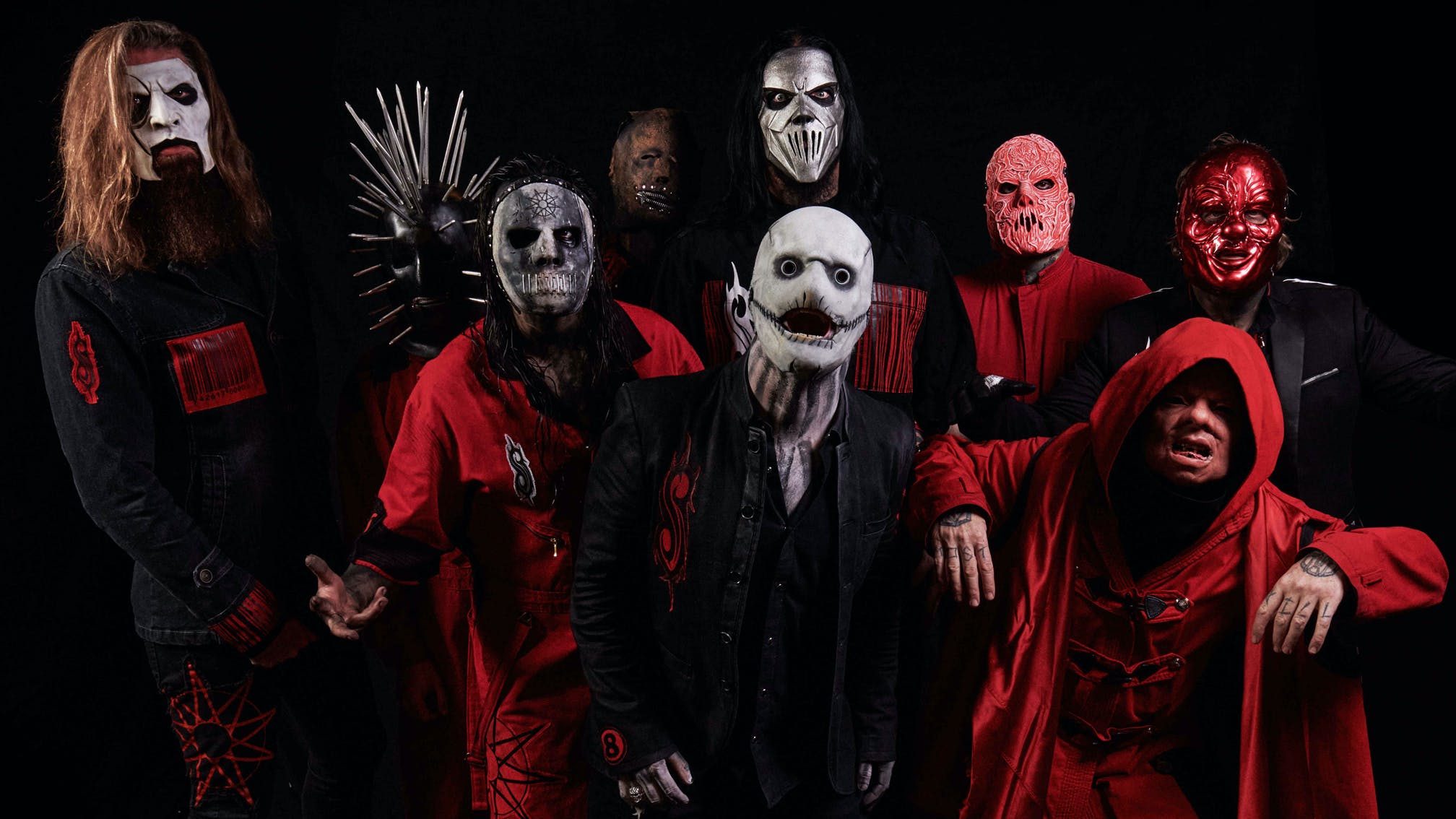 With Corey Taylor previously stating that "maybe summertime" would be a good bet for new Slipknot music, it sounds as though the band are sort of on track, judging by the frontman's latest comments onstage.

On the road for their current Knotfest Roadshow in the States, Corey told Maggots at the Heritage Bank Center in Ohio that new Slipknot music was coming "very fucking soon".

"Now, we don't have an exact date on it, but I'm here to tell you, you're not gonna be waiting very, very fucking long,” the vocalist roared. “Goddammit, I promise you, you will have new fucking Slipknot music very fucking soon.”

He also teased that it is "like a heavier version" of 2004's Vol. 3: (The Subliminal Verses). "It's really killer, man," he enthused. "It's darker than We Are Not Your Kind, but there's a ton of melody. I've been telling everybody that it's like a heavier version of Vol. 3. It's got so many textures and layers. The heavy stuff has attack but the melodic stuff you can just sink your teeth in; there's a lot of great melodies and hooks. I'm really, really excited for people to hear it."

Earlier this year, drummer Jay Weinberg said that the ’Knot have "turned up the dials on experimentation" this time around.

"There's some new things happening that are really exciting, really interesting, stuff that maybe I wouldn't have even expected us to pull out of our hat," he teased. "We've got a song that's like the heaviest blues song on earth, and stuff like that that's super-exciting to hear what the guys are doing. Then, once we're working on the instrumental for a while, then we get to hear what Corey brings to the table and how that elevates things and turns things into newer and better and whatever… It's very exciting to hear that kind of taking shape.

"But, man, there's so much in it that is trademark Slipknot," Jay continued. "We're not gonna get away from that; we can't escape that even if we wanted to. There are certain things that are just touchstones of what we are, and I think we're really happy with that. And the fact that we can try to find new ways of presenting those elements – the loud, the fast, the abrasive, the discordant, all that is there for sure. And that's really exciting. I think [recent single The Chapeltown Rag is a great example of that. I think that's a song that's us kind of at peak energy and chaos."

Read this: .5: The Gray Chapter and the rebirth of Slipknot: “This band will never, ever f*cking die”