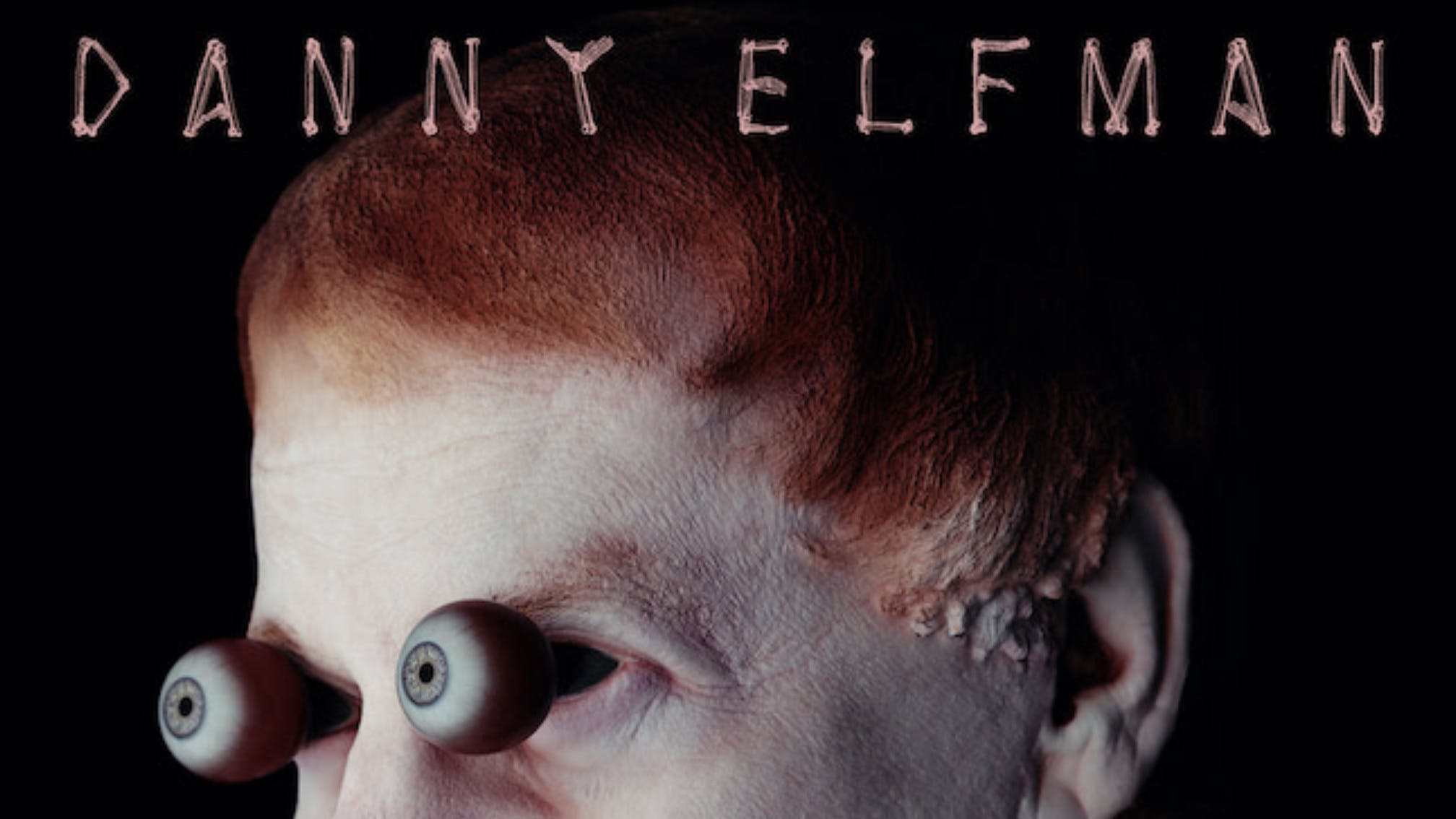 Just in time for Halloween, Danny Elfman has shared his first new solo music in a whopping 36 years.

"Halloween has always been my Big Night," he continues. "As a child there was no competition. Coincidently, in my earlier band Oingo Boingo, our Halloween shows became special events and our biggest shows of the year. And double coincidently The Nightmare Before Christmas also became a special live Concert Halloween event, which became more successful than I’d ever dreamed possible. This really meant a lot to me as the character of Jack Skellington, who I related to quite closely, has for many years been a very special part of my life."

Of Happy, meanwhile, he explains that he originally wrote the track to perform at this year's cancelled Coachella.

"It was written to be an absurd anti-pop song, designed to begin as a very simple pop tune that degrades into something more subversive," Danny reveals. "The cynical nature of the lyrics echo how I feel about living in a semi-dystopian world turned upside down."

Watch the video for Happy below:

Read this: How Danny Elfman made goths love Christmas

The Oscar-nominated composer talks about writing the game-changing music behind The Nightmare Before Christmas.