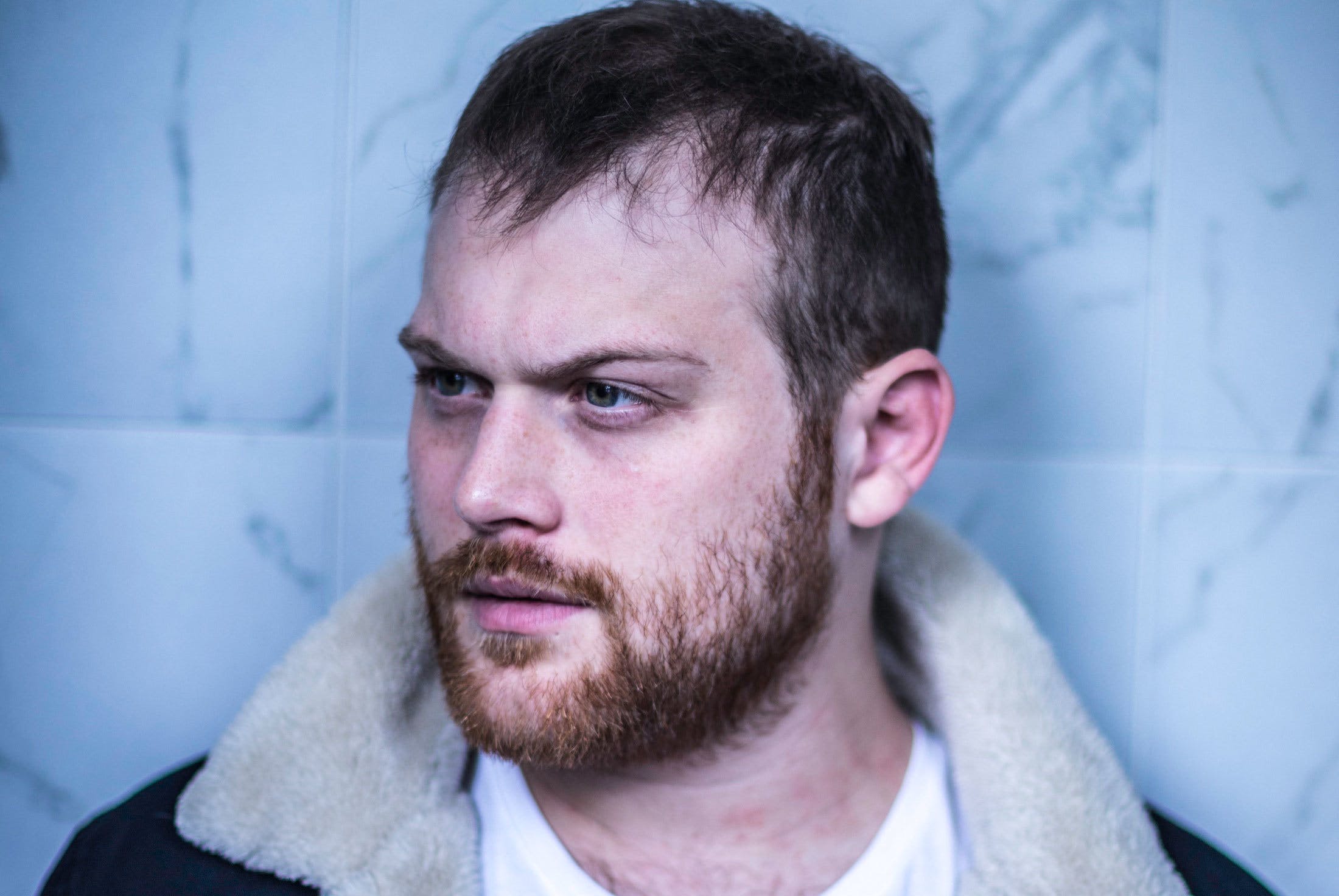 Last week, Danny Worsnop released his new track Best Bad Habit, taken from upcoming solo album Shades Of Blue. It’s a massive departure from his metallic past, opting for for some soulful crooning and a video that left us flabbergasted. To be honest, we’re still not over seeing Danny whipping out a guitar solo while cooking dinner in a rather fetching apron.

All in all, it looks like Shades Of Blue will be a very different beast to his last solo album, the American country-influenced The Long Road Home.

“It’s just me doing my thing and exploring my potential within my own sound, my own voice and my own songwriting,” Danny tells Kerrang!. “People have been asking me recently if it’s another country record; in places yes it is, but it’s also a blues record, a rock record, a funk record and a soul record. It is, in its purest form, a Danny Worsnop record. It’s not the sound of a particular genre – it’s the sound of a particular artist.”

Danny recently tweeted about an encounter with someone in a restaurant, where they told the singer they used to listen to Asking Alexandria when they were younger. Which might sound harsh, but Danny isn’t in the business of pleasing everybody.

“The majority of the times that happens, [people] have listened to the first two [Asking Alexandria] albums and then stopped. They don’t even know what they’re doing now. I say to them, ‘Maybe you should give the new stuff I’m doing now a go, because it’s not that anymore.’” says Danny.

“Back when music was my primary income source and I was using it to pay the bills, there was an element of me chasing listeners, but as soon as that went away and I started doing other things, I realised that it could be fun again. At this point, if nobody buys this album, I’m going to be okay. I had a blast making the record, I’m going to take it on tour and have a blast playing it – and that’s it. I don’t care anymore. I’m going to make music for me – which I always did but still catered to people – but now I don’t have to. I’m very fortunate that there are fans out there who love listening to the things I enjoy making. I appreciate that every single day.”

There will undoubtedly be complaints from Asking Alexandria fans that Danny’s new solo outing isn’t heavy enough. Which, as you might expect, doesn’t bother him in the slightest.

“I used to fall for it and feed into it, but in the end [Danny’s fiancée] Victoria sat me down and said, ‘You’ve got to stop replying to those people, because you’re just encouraging them.’ At this point I have nothing to say to those people. They go out of their way to find things they hate and complain about them on the internet; they have to find something negative to put on other people so that they’re not alone in their misery. Nothing I say is going to change their minds or their attitudes – that’s who they are as people. You go live your miserable fucking lives – I don’t have time to deal with you!”

Danny Worsnop’s new album Shades Of Blue is out May 10 via Sumerian Records.