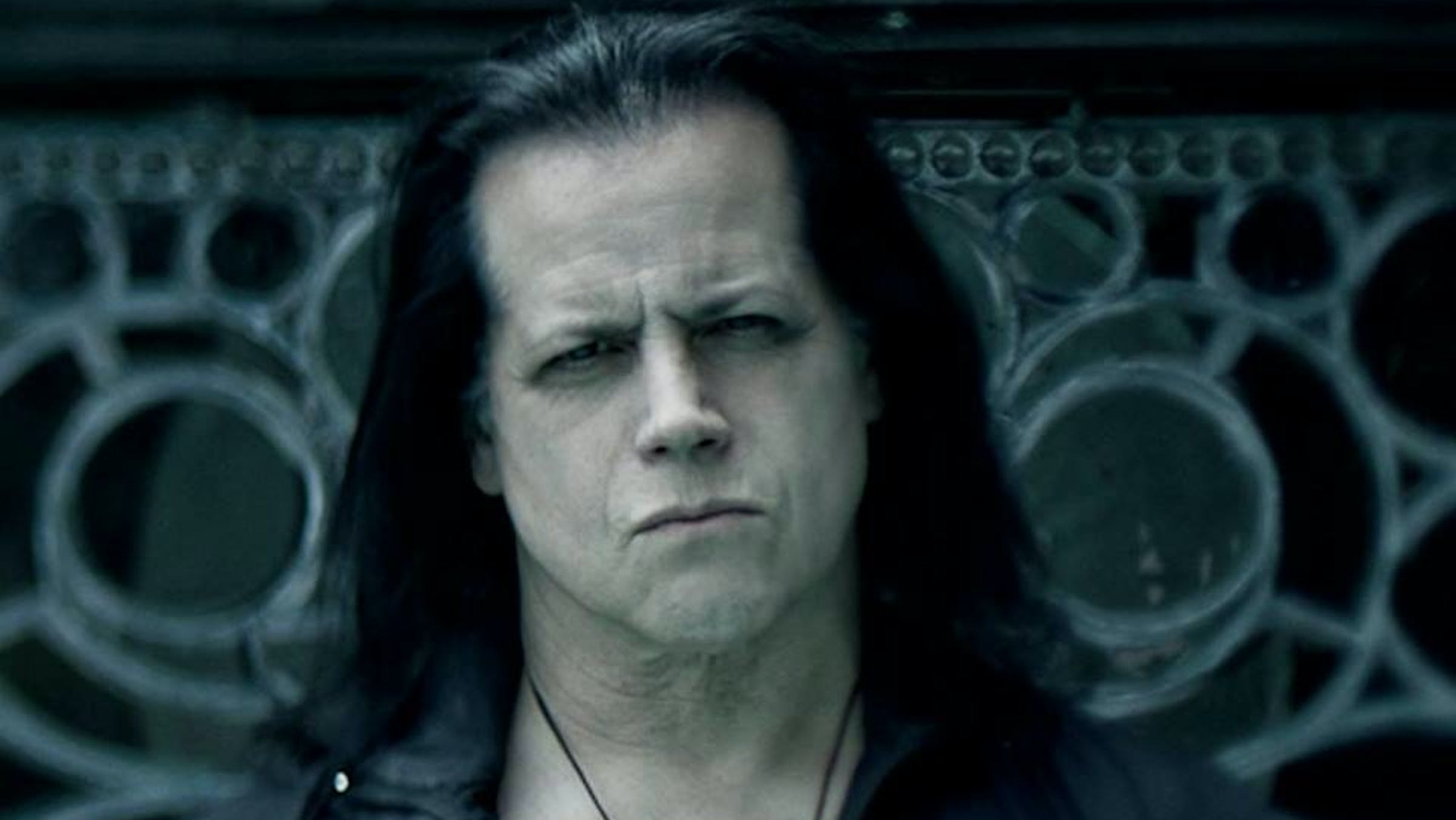 Bloody Disgusting reports that Verotik will premiere on June 13th at the Cinepocalypse Film Festival, which goes down at the Music Box Theater in Chicago, Illinois. Not only that, but Danzig himself will be in attendance at the premiere of the film.

The film, which is an anthology telling several vignettes, will apparently have a soundtrack featuring brand-new music by Danzig.

New stills from the film are now available as well. The first, show below, is from the segment titled The Drukija, which features Alice Haig as the Contessa Of Blood, who bathed in gore drained from young virgins in an attempt to gain immortality (the story obviously being an interpretation of the tale of real-life serial killer Elizabeth Bathory).

Another still that has been released is from the segment Albino Spider Of Dajette, a character with eyes for nipples whose tears transform a typical spider into a disgusting spider-human hybrid who exists only to cause rape, murder, and carnage -- all manifestations of Dajette's dark inner desires.

One final still has been released, this one from the segment Change Of Face. Though the plot details of the installment haven't been revealed, the image below certainly suggests that it involves someone's face getting cut off:

Tickets for the Cinepocalypse Film Festival go on sale this Friday at noon CT.

This is only one of the many irons Danzig has in the fire right now -- earlier this year, he announced that he'd be releasing his long-awaited Elvis covers album, and that his next film, a vampire spaghetti western, is already in the works.