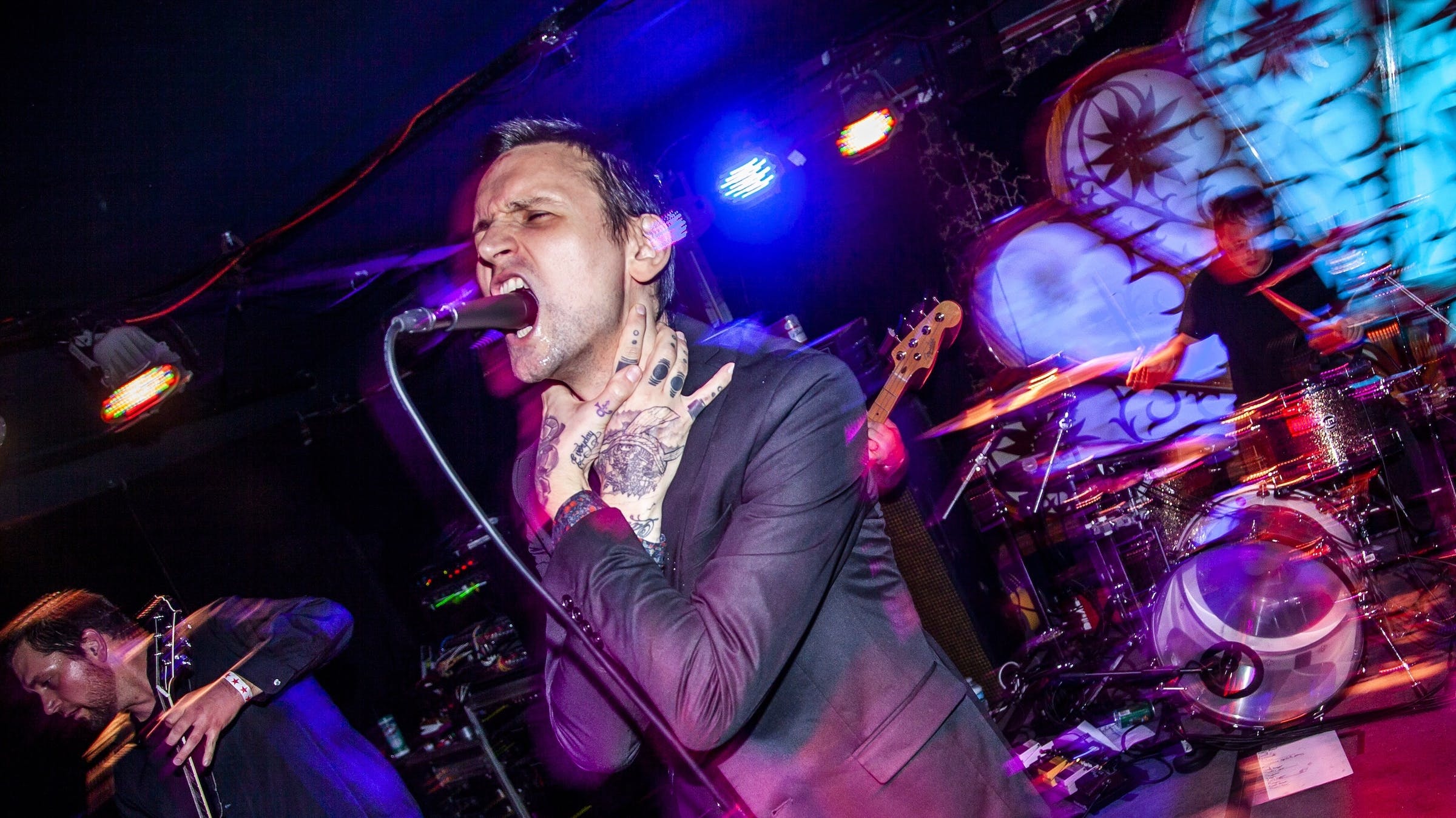 Of our Brooklyn K! Pit shows, Daughters' performance was one of the most riveting. Frontman Alexis Marshall launched himself into the crowd, rubbed spit on the faces of audience members, and hit himself in the face with the microphone until he bled (in the face). So we were excited to hear today that Daughters have announced a North American tour for this winter, with industrial rock act HEALTH and freakcore band Show Me The Body in tow.

The tour starts at the end of November and goes through December. Also at select shows will be noise star Lingua Ignota.

Catch this incredible trek at one of the dates below:

If you need more encouragement, check out video footage of our K! Pit with Daughters:

Meanwhile, Daughters are on tour in Europe later this month and in October, with a London show on Halloween, so try to catch them in the coming months:

tourtour datesDaughtersHealthShow Me The Body

Album review: Alexis Marshall – House Of Lull. House Of When

PLUS! blink-182, I Prevail, Sum 41, Black Sabbath, Bring Me The Horizon, Architects, As It Is, Motionless In White and LOADS more!