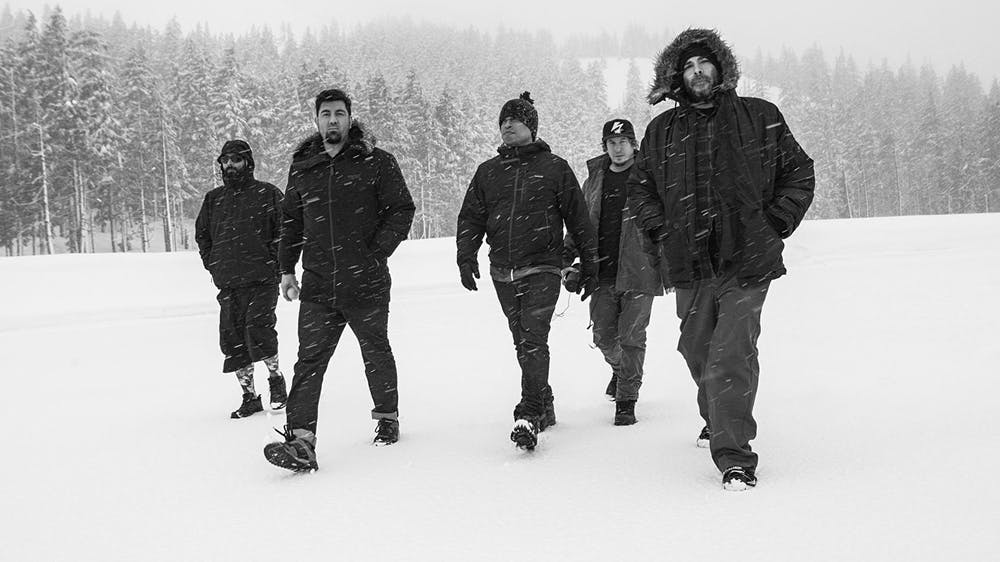 Chino Moreno has explained that Deftones have been getting into "experimental sort of modes" writing their new album – the follow-up to 2016's Gore.

In the new issue of Kerrang!, the frontman tells us that the nature of their time in the studio at the moment reminds him very much of the creation of 2000's legendary White Pony.

“Where we are with our writing process right now, it’s really difficult for me to put a single look on what we’re doing," Chino says. "It’s morphing every day that we get together and write. We’re definitely getting into experimental sort of modes, which is the funnest phase that we get into. One of the biggest records in our career is obviously [2000’s] White Pony, and it’s our most commercially successful record as well, but that was also one of our most experimental records, especially for the time when it came out. That record, making it was… what’s a good word to describe it? We felt really free. We basically made whatever we liked, whatever was happening at that moment. It didn’t really go along with what was going on around us, as far as our contemporaries and where other music was.”

He also adds: “We’re a little bit in that mode where we’re just trying completely different ways of doing things. And that’s what keeps it fun for us for the most part; not really knowing what’s going to become of this, or what type of record we’re making – just letting it kind of happen. It’s been good on that level. That’s the best way I can describe where we’re at, and where we’re going."

In other news, Chino is providing the score for a new horror film, I'm Just Fucking With You, which will hit Hulu on April 5.

Anyway, here's what we're hoping to hear from the new Deftones album…