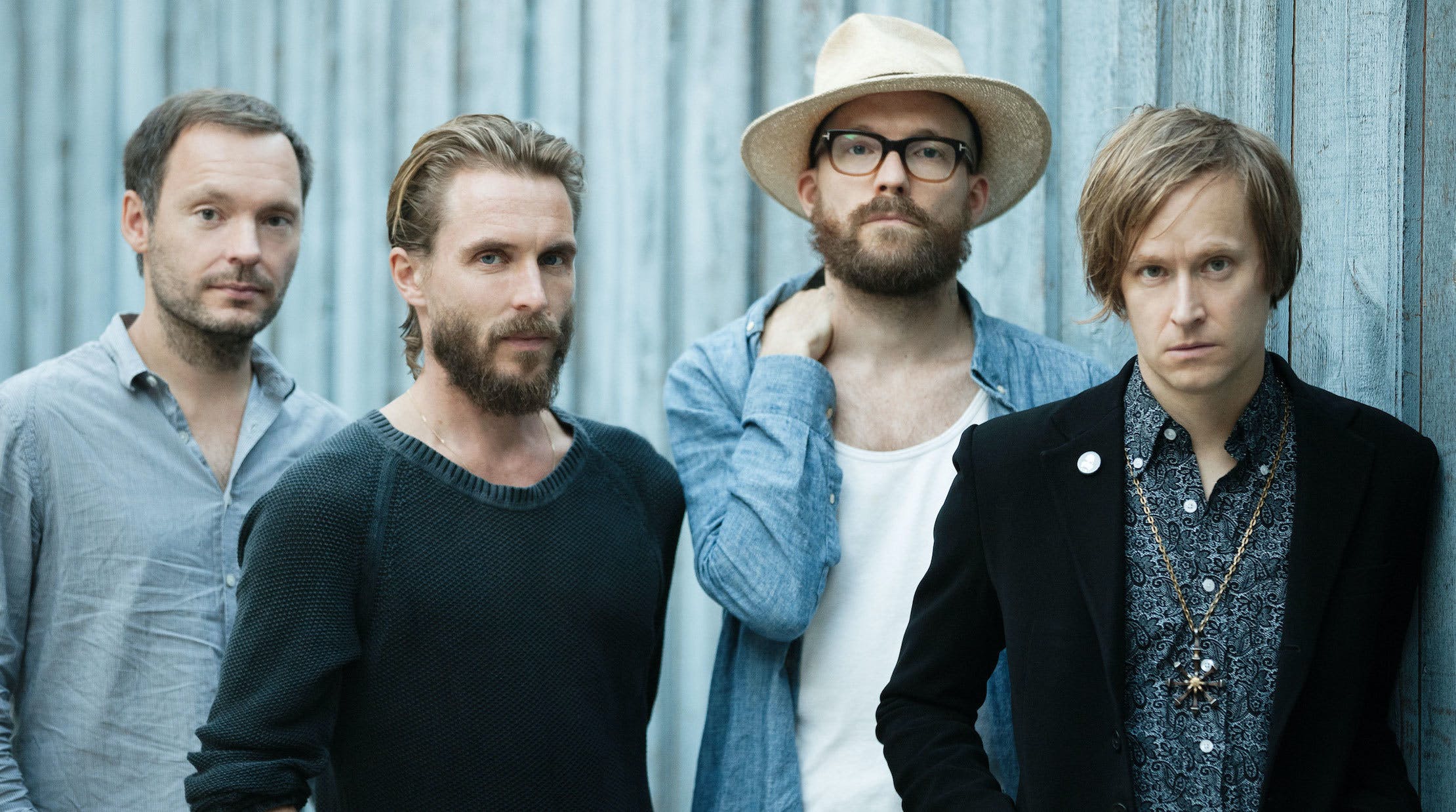 Refused frontman Dennis Lyxzén has given Kerrang! an exclusive update on the state of the new record.

The post-hardcore pioneers released their comeback record Freedom in 2015 and it sounds like we'll be getting more Refused music sooner rather than later.

“INVSN [Dennis' post-punk outfit] are going into the studio in three weeks to do another record, and with Refused, I’m not going to say that record is almost done, because you never know..." Dennis tells Kerrang!.

"I’m done with my part, at least. It’s in the works and we start touring in May. It’s like a puzzle to get your life together but I wouldn’t want it any other way."

Refused worked with producer Nick Launay for their Freedom album, but for their upcoming record, they've opted to self-produce.

"We did it ourselves and it was bit more of a patchwork this time around, more of a fragmented process," says Dennis. "It’s been a little bit frustrating, but I think the end result will be fantastic.”

But the most important question, of course, is what is the new Refused record sounding like?

“Typically, I think we’re one of those bands that everything we do is a reaction to something that we just did," says Dennis. "I think that's just how we operate and so it's a bit of a different process.

"I think Freedom as a record was needed for us to hone in on what we are and what we do the best, and I think hopefully, this time around we've done a record that sort of very much complements what Refused is as an entity and I think that will show in the record.”

Refused are touring with The Hives across the United States next month.