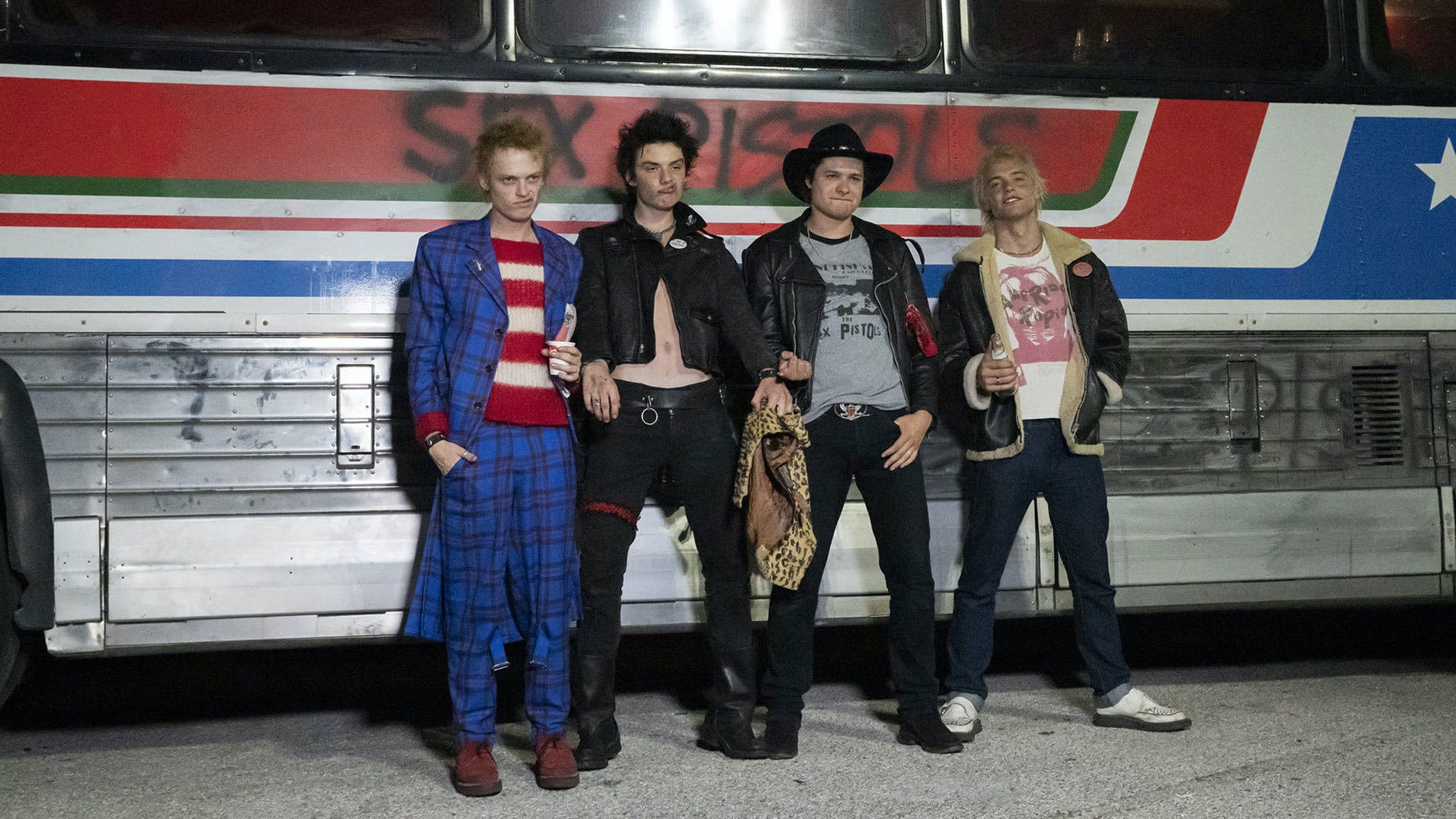 The six-episode show will arrive in full on May 31, hitting Hulu in the U.S. and Disney+ in UK, Ireland, Canada, Australia, New Zealand and Singapore. It's also 'coming soon' to Star+ in Latin America, and Disney+ in all other territories.

A description of Pistol – which is based on Steve Jones’ 2017 memoir Lonely Boy: Tales From A Sex Pistol – says that it's all 'about a rock'n'roll revolution'.

'The furious, raging storm at the centre of this revolution are the Sex Pistols – and at the centre of this series is Sex Pistols’ founding member and guitarist, Steve Jones,' continues the synopsis. 'Jones’ hilarious, emotional and at times heart-breaking journey guides us through a kaleidoscopic telling of three of the most epic, chaotic and mucus-spattered years in the history of music. Based on Jones’ memoir Lonely Boy: Tales from a Sex Pistol, this is the story of a band of spotty, noisy, working-class kids with 'no future', who shook the boring, corrupt Establishment to its core, threatened to bring down the government and changed music and culture forever.'

Read this: 10 must-watch rock biopics that you won't be able to look away from