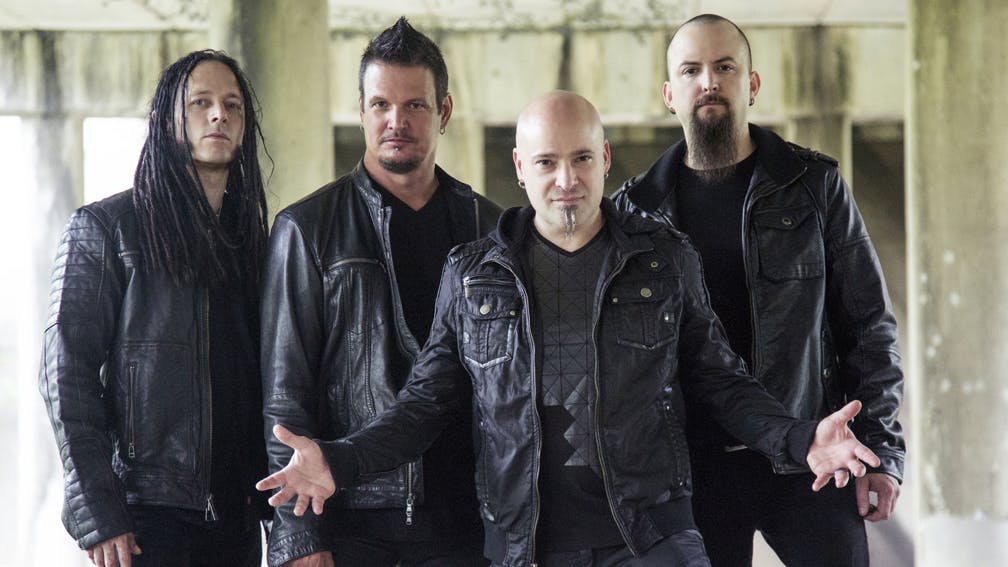 Despite having to reschedule their planned 20th anniversary tour for The Sickness due to, er, the sickness, Disturbed have found things to do to fill up their free time this year instead: namely, making a start on new music.

Speaking to Download TV for the festival's virtual event last weekend, David Draiman revealed that he's been “messing around a little bit” with fresh material for the band, explaining: “[I’ve been] having conversations with the other guys in Disturbed about getting some new material going, and we’ve got some stuff in its infancy.”

Read this: 12 of the best nu-metal B-sides ever

Though he initially implies that it's all very casual at this point, the frontman does then tease, “One song, definitely, that’s killer in our back pocket; we just haven’t tracked it. And we’ve got a few more song ideas, [but] nothing that’s been hashed out enough.”

And while they've made a positive start on new music, David admits that the lockdown method doesn't quite suit Disturbed's way of doing things.

“We kind of need to get back into the rhythm of being able to do stuff like this in Zoom format or online as opposed to in person,” he says. “At least it’s some kind of real-time connection so that you can be creating together improvisationally to an extent, but there’s still issues with audio – it’s not as clear as you want it sometimes, there’s too much compression and you lose level; it’s a challenge – and the vibe isn’t there. There’s nothing that replaces you being in front of your co-songwriter and being able to feed off each other’s energy and create in person.”