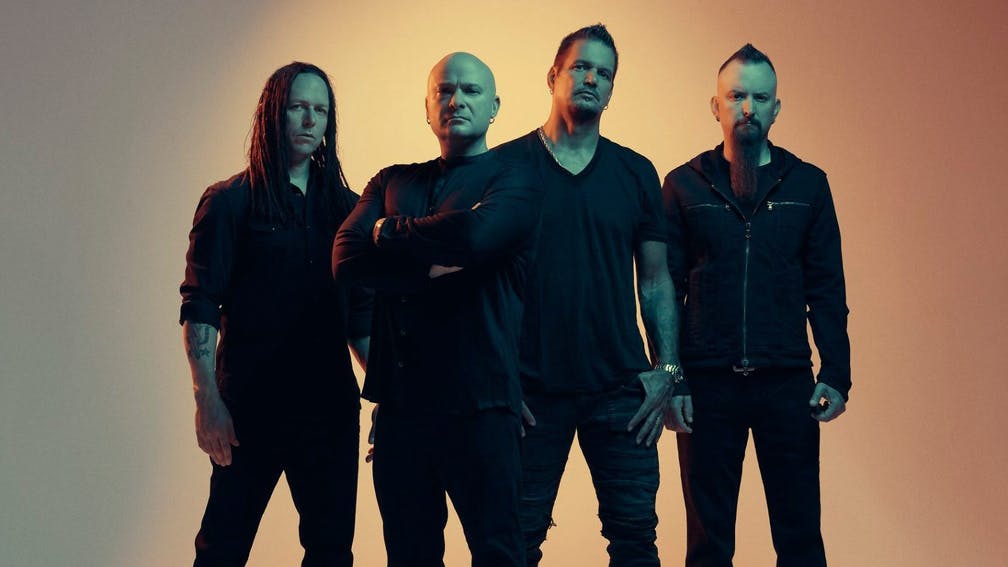 What do Lady Gaga, Bruno Mars, Beyonce, Usher, The Black Eyed Peas, The Who, Bruce Springsteen and David Draiman have in common? Why, they’ve all played the Super Bowl half-time show, of course!

Well, all of them except for the Disturbed singer, that is. And while David says he has no desire for his band to play the lauded slot, he has admitted that he’d quite like to sing the National Anthem before the game.

He’s been trying to make it happen, too. Disturbed shared a poll on U.S. music industry publication Billboard’s website that asked who should sing the anthem before the 2020 Super Bowl and encouraged the band’s fans to write the singer’s name into the poll. Whether cause of coincidence, the poll now seems to have been taken down.

READ THIS: Why now is the time for Panic! At The Disco to play the Super Bowl halftime show

Speaking to Loudwire recently, the Disturbed frontman expressed his desire to sing The Star-Spangled Banner in front of the crowd and to an estimated TV audience of about 100 million people.

“I’ve dreamt of doing it my entire life. Been rehearsing it since I was a little boy,” he said. “I love my country, and I would be honored beyond words to have the opportunity to try and inspire, strengthen, and give hope, at a time when we need those things more than ever. Plus...it would be nice to have rock represented on SOME level at the Super Bowl, and to prove to everyone that there ARE rock singers out there who can do the anthem as much justice as ANY pop artists out there, and even possibly take it higher.”

As Disturbed’s sparse. stripped-down cover of Simon & Garfunkel’s The Sound Of Silence showed, David does have the kind of voice that would serve the U.S. National Anthem well – even if there’s been a severe lack of metal and rock artists playing the half-time show over the course of the Super Bowl’s history. This would be some kind of step in the right direction, then.