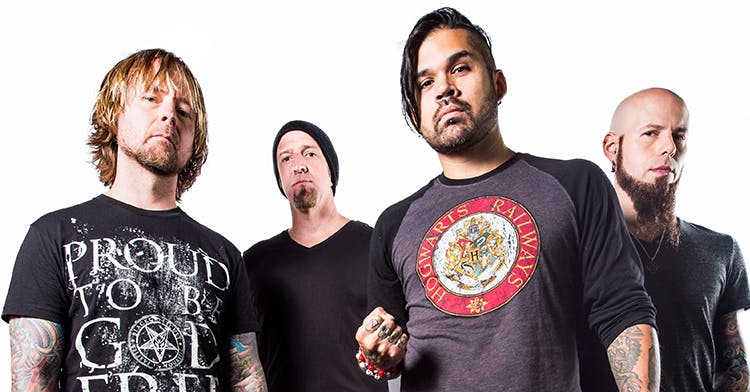 Want to hear some new Drowning Pool? Good – the band are streaming their brand-new track, Hell To Pay.

The song is the first to be premiered from the band’s upcoming Jason Suecof (Trivium) produced album, Hellelujah, which will drop on February 5 through Long Branch/ SPV. Frontman Jasen Moreno says: “Hell To Pay is about the futility of regret. It’s about the danger in second guessing yourself. It’s about battling depression and also about closure.”

Check out the stream below and let us know what you think in the comments!

Let the bodies hit the floor... in the most brutal way possible