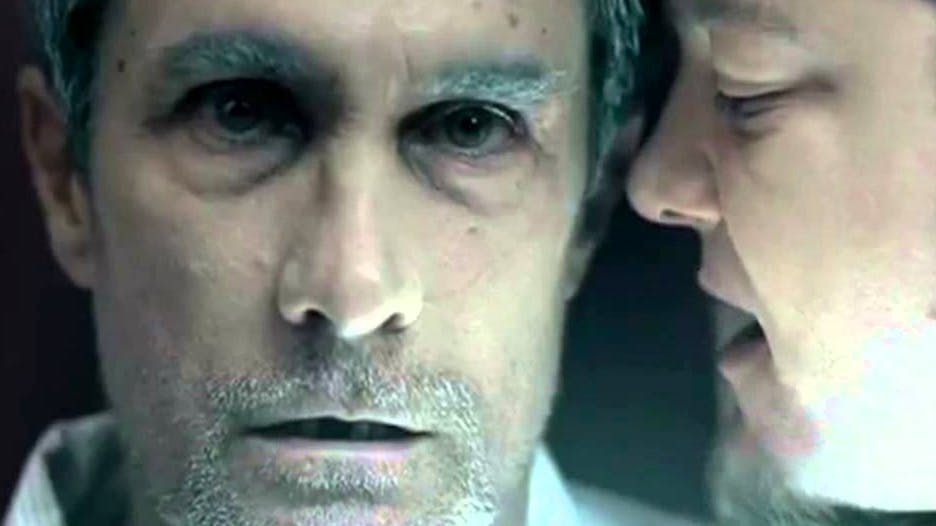 Everybody loves throwing down to Bodies by Drowning Pool, don't they? There's nothing like a cathartic, communal 'NOOOOOOOOOOOOOOWWWWWWWW!' at the opportune moment in the middle of a rock club. It's a nu-metal staple that has soundtracked TV shows, movies and sports events since its release in 2001... but did you ever wish it was a little bit heavier?

Enter Russian slam-death band I Tore My Eyes Out, who have covered it for the upcoming brutal death metal/nu-metal covers album, Dead Bodies Everywhere: A Slam And Death Tribute To Nu-Metal. Yes, you read that correctly. Some of underground's most violent and downright disgusting bands, giving br00tal renditions of Mudvayne, Korn, American Heard Charge, Kittie, Limp Bizkit and more.

The Facebook page for the project describes the album as "a veritable nostalgia trip of re-animated gutturalized grooves and rhymes, and squealing, squelching, slamming fun."

Portland noise label Imploding Sounds are releasing the record on February 14 – just in time for Valentine's Day, awww. And it features some rather... interesting bands providing the covers, including such joyful names as Smothered Bowels, Angelic Assblast and Dysmorphic Disfigurement. Delightful.

Check out the super-heavy cover of Bodies below.

READ THIS: A deep dive into the video for Bodies by Drowning Pool

Drowning Pool are back with a brand-new song and album! Find out everything you need to know here…