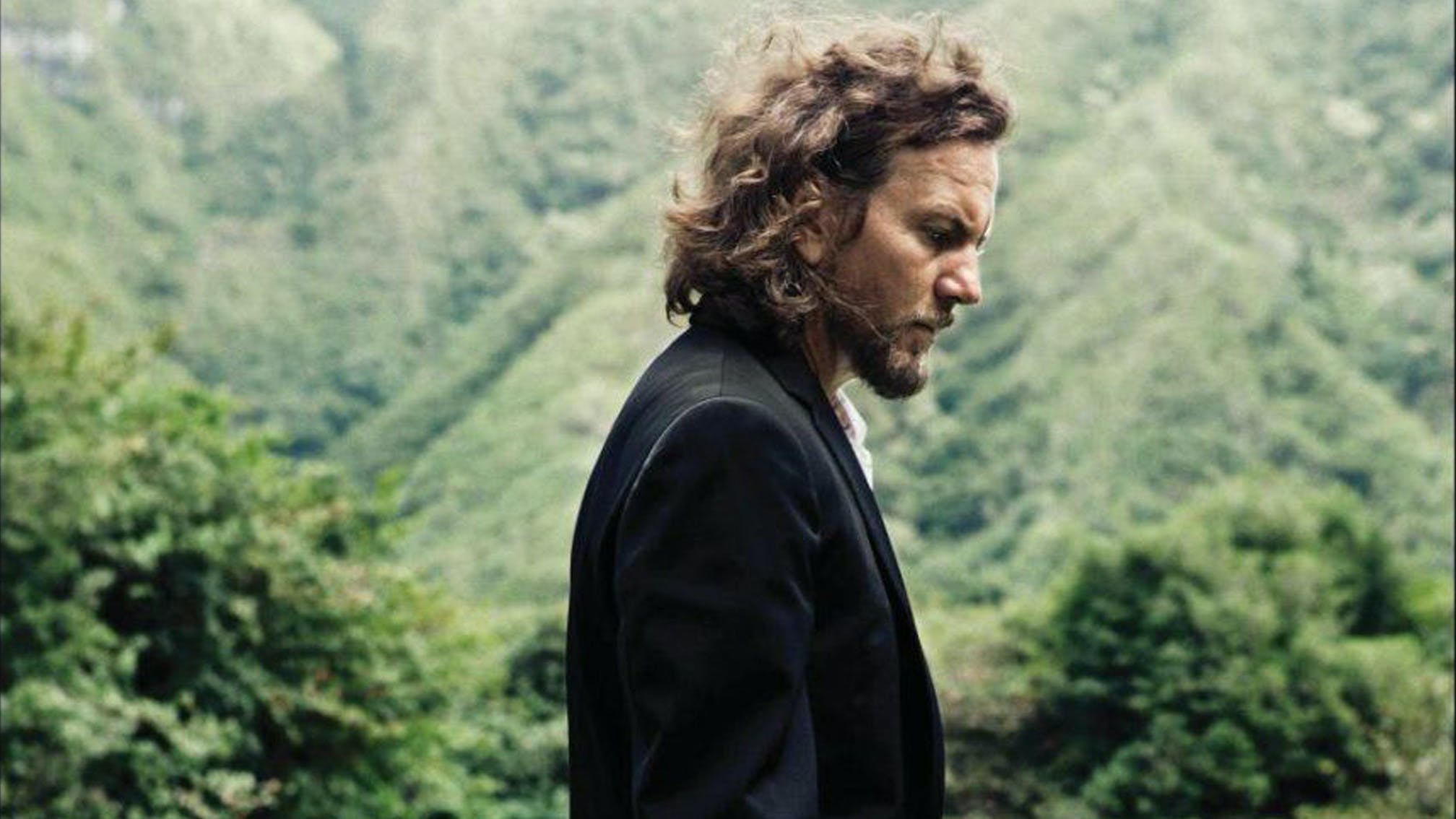 Eddie Vedder has opened up about how the loss of Chris Cornell affected him, saying, “I still haven’t quite dealt with it.” Speaking in an interview with U.S. DJ Howard Stern about the late Soundgarden frontman, who took his own life in 2017, the Pearl Jam singer/guitarist said, “I’ve had to be somewhat in denial. I don’t even feel like I had a choice. I was just terrified where I would go if I allowed myself to feel what I needed to feel or what I was instinctively wanting to feel or how dark I felt like I was gonna go.

“And because I didn’t see him that often in the last 10 years – probably only, like, four or five times, and usually at a gig or something – I still haven’t quite dealt with it. I’ll get stronger as time goes.”

As well as both being in Seattle bands, the pair played together on the self-titled album by Temple Of The Dog, the band Chris formed in tribute to late Mother Love Bone singer Andrew Wood following his death in 1990. And beyond that, Eddie told Stern that, “We were close friends, and it wasn’t just because we were playing music”.

“I would hang out with him outside of the band more than even the other band guys, and I didn’t know that many people in Seattle,” he recalled. “So we would go on crazy hiking adventures, or we would go mountain biking, or we would chase the dog in the rain while drinking shitty beer— and it was cool.

“And it had nothing to do with anything like being around other music people or being around some kind of LA life. It was just cool. Like, wow, this is what a quote-unquote legit rock star, this is what he’s doing – he’s chasing a dog in the rain with his buddy on a Saturday night with a 12-pack of Schmidt [beer]?”

Pearl Jam shared footage of their 1992 MTV Unplugged set over the weekend, and for those wanting to catch the band in the flesh, they’ve rescheduled their 2020 UK BST show in support of their 5K-rated Gigaton album to next summer, adding an extra date just for banter. They’ll now play London’s Hyde Park on July 9 and 10, with Pixies and IDLES already confirmed to appear on the bill.

READ THIS: The 30 stages of Pearl Jam's evolution