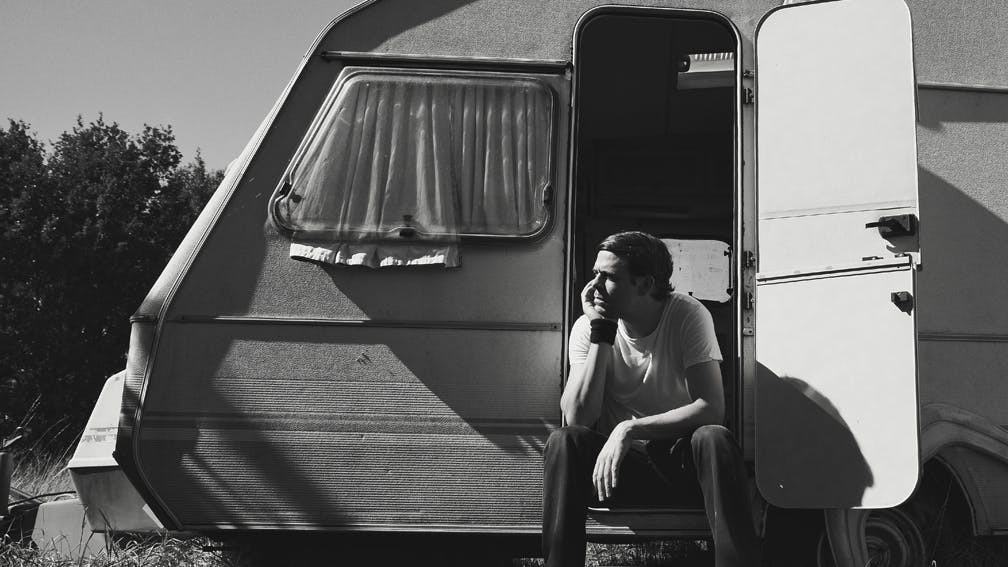 It’s been more than two years since Dave Jakes left Cambridge alt.rock favourites Lonely The Brave, citing his mental health and inability to overcome performance anxiety. Until that point, his subtle lyrics and deft vocals had been a huge part of the band’s success, so a lot of fans will no doubt be very interested in his return as a solo artist.

If they’re expecting something along the same lines however, they’ll be disappointed. Lonely The Brave are not exactly Hatebreed, but this seven-track mini-album is still a much gentler affair than Dave's former outfit. Good music comes in many forms, however, and if you ever connected to LTB on an emotional rather than visceral level, you might still find something to love here.

Been In My Dreams leads off, setting the tone with swells of synth and a sweep of viola, provided by the equally wistful indie-pop collective The Last Dinosaur. Despite the title, Caterwaul stretches out lazy Sunday afternoon vibes with a sunshine burst of a chorus, while Be The Apple is a sway of layered dream-pop. Echelon is the only track to strap on an arse-kicking boot, and it’s excellent, with towering hooks and an infectious off-kilter guitar line.

It could be an interesting direction to follow next time out, but if it’s guitar-bolstered alt.rock anthems you’re after, Lonely The Brave will be back with their long-awaited third album next year. For now, this provides a more soft focus take on topics like doomed relationships, family breakdowns and, uh, dinosaurs. This one won’t smack you upside the head but it might just worm its way into your heart.

For Fans Of: Lonely The Brave, Seahaven, Chris Carrabba