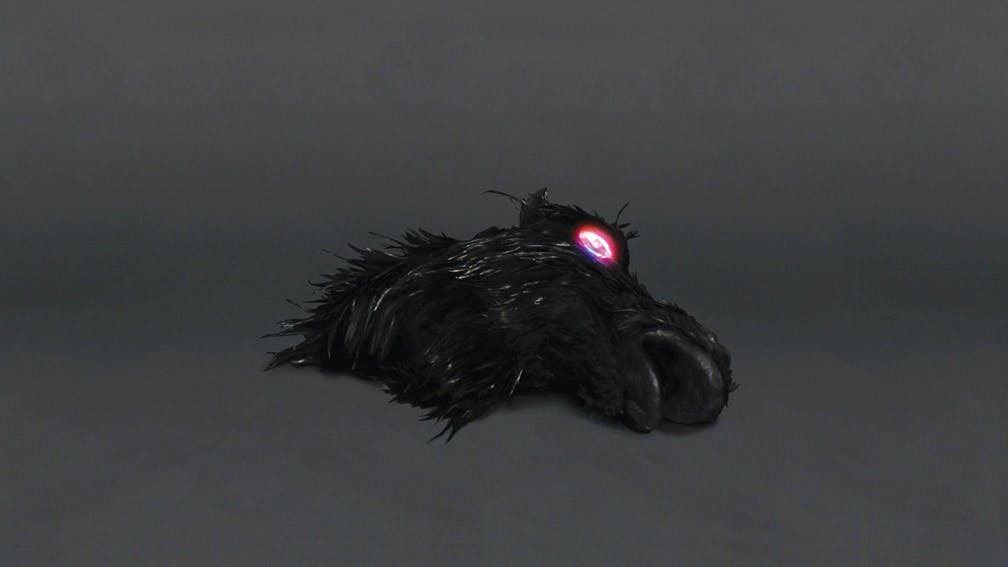 Trying times calls for trying music, and there are few bands more up to the task than Pig Destroyer. Their name alone conjures images of bloodied swine corpses or maniacal abattoir workers taking pleasure in their meat-murder. Alongside godfathers Napalm Death, the Virginian five-piece are one of grindcore’s most notorious bands, pushing the boundaries of extremity to their limit over the past two decades. Their most recent full-length – 2018’s Head Cage – added a more metallic flavour to the violence, and now, with this new stopgap EP, PD explore the benefits of electronic warfare.

It’s an interesting move to split a six-track record into two halves, especially when the whole EP is less than 30-minutes and one of those tracks is an interlude, but there are two distinct moods at play. The first is one of abject grind savagery while the latter removes the riffs to become something wholly more sinister.

It should be noted that Pig Destroyer completists may have heard some of these songs before. The title track comes from a 2013 Adult Swim release, while The Cavalry and Cameraman were released last year as singles. Here though, they fit the cohesive jigsaw of depravity.

As opener The Octagonal Stairway eerily whirrs into action, the punishment begins. Crushing with all the might of The Hulk at his greenest, a flurry of blast beats and chainsaw riffs ensnare the senses with drums that bore into your soul, rampaging at a rate of knots that doesn’t falter for next two songs. The Cavalry is a lean, mean, grinding machine, with all its fat trimmed to be a turbocharged pummelling that still finds a headbanging groove; ducking and diving through thrashing metal, Ministry-esque industrial electronics and Kaoss Pad antics. Cameraman calls an end to the first half, piling on and peeling back layers to disorientate while the grind ploughs forward.

Interlude New Channel 6 doesn’t offer much respite from the record’s oppressive nature, as a newsreader reels off headlines about New Orleans being under water and LA being on fire, before taking an even darker turn as the anchor instructs us to ‘Be ashamed of everything that’s ever happened, it’s your fault’ while thick industrial builds below. It’s certainly not The One Show.

Head Cage – taken from the title of their previous record, although it didn’t appear – is like something straight from a horror movie as warped spoken-word ricochets against digital rain and pounding drums in hypnotic fashion. But it’s the eleven-minute finale that truly captures Pig Destroyer’s new penchant for noise.

With “field, ambient, noise and drum machine” provided by one Iggor Cavalera of Cavalera Conspiracy, Sound Walker’s initial bass pulses strike at the back of your cranium. The menacing, echoing vocals twist and buckle under the weight of the brooding, throbbing electronics, like listening to a lecture while falling down a rabbit hole. It’s not really music, more of an avant-garde experiment that would soundtrack an art installation of grainy war crime footage on loop. The vinyl version of the EP dedicates Side B entirely to this track, no doubt with many copies going unflipped after the first attempt as it’s an uncomfortable journey for those who just want to throw down. But it’s evidence, yet again, that Pig Destroyer are still one of the world’s most sadistic bands, and they don’t even need guitars to prove it.

The Octagonal Stairway is out now via Relapse.

READ THIS: The 22 most essential grindcore records

A Pig Destroyer Song Was Used To Torture MacGyver

The titular star gets an earful of The Bug while being held by the enemy.

"I'm about to destroy a Pig Destroyer."