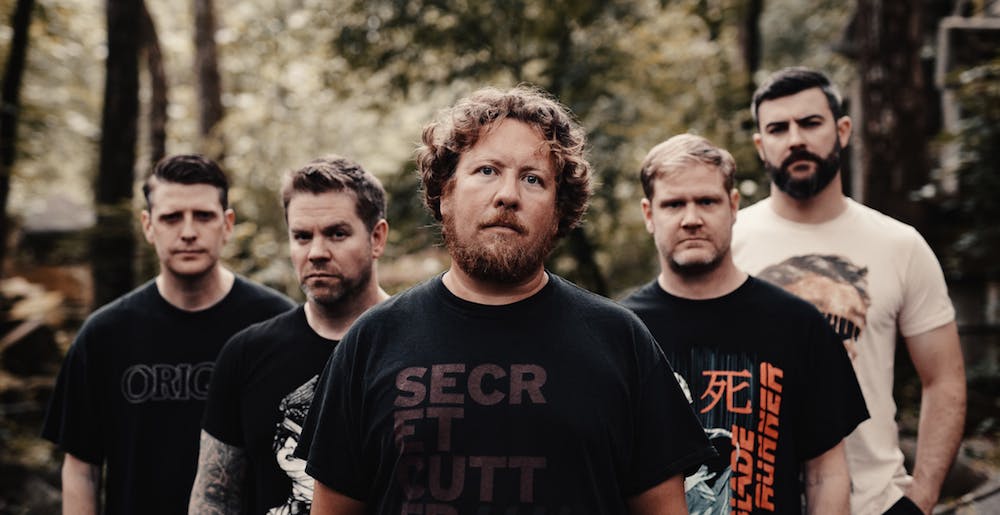 It's been known for some time that both military officials and terrorists use death metal and grindcore to torture political prisoners. Music from bands like Slayer, Napalm Death, and Deicide are cited as being systematically blasted to deprive detainees from sleep.

Apparently the creators of CBS' new version of MacGuyver decided to use this trope -- only they displayed a much more underground sense of taste. On a recent episode of the show, the titular character was tortured with a snippet of The Bug by Virginia grindcore all-stars Pig Destroyer.

The band posted a clip of the scene to their Facebook:

Brutal. Next thing you know, MacGuyver's going to be rocking patched-up jeans and listening to Cadaveric Incubator.

If you think the dudes from Pig Destroyer aren't used to a little torture themselves, check out our video of the band's own Scott Hull getting inked by tattoo artist Paul Booth.

"I'm about to destroy a Pig Destroyer."