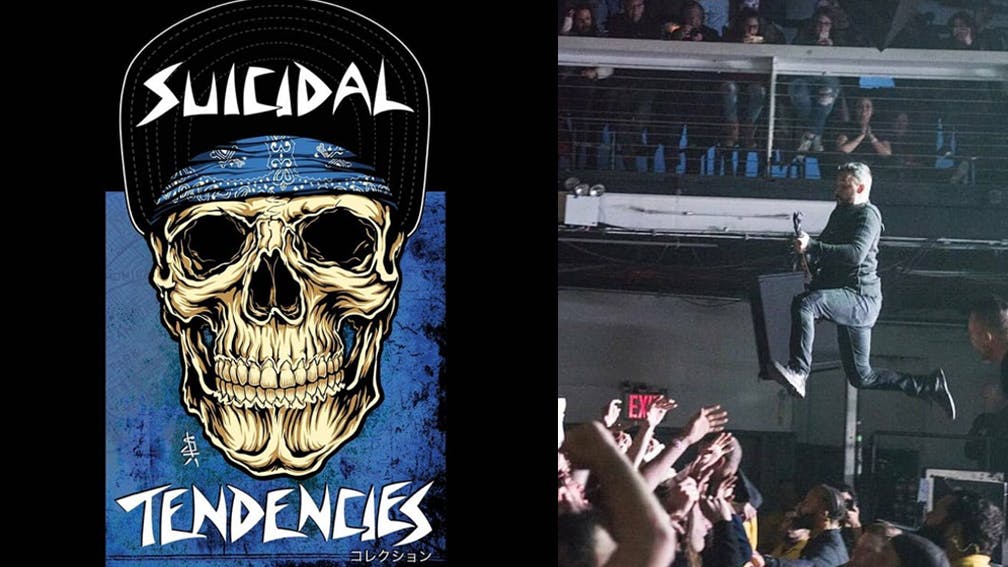 The guitarist will be joining the crossover legends for an eight-date U.S. run, beginning at INKcarceration Festival in Ohio on July 15, and finishing up in Canada later in the month.

Of the pairing, the Dillinger man seems pretty chuffed, writing on Instagram: "Really excited to be playing shows with one of my childhood favorites." Hell yeah.

Ben will be joining a line-up that consists of vocalist Mike Muir, guitarist Dean Pleasants, bassist Ra Díaz and and Slayer titan Dave Lombardo on drums. If you can make it along, these shows are not to be missed!

Catch Ben with Suicidal Tendencies at the following: