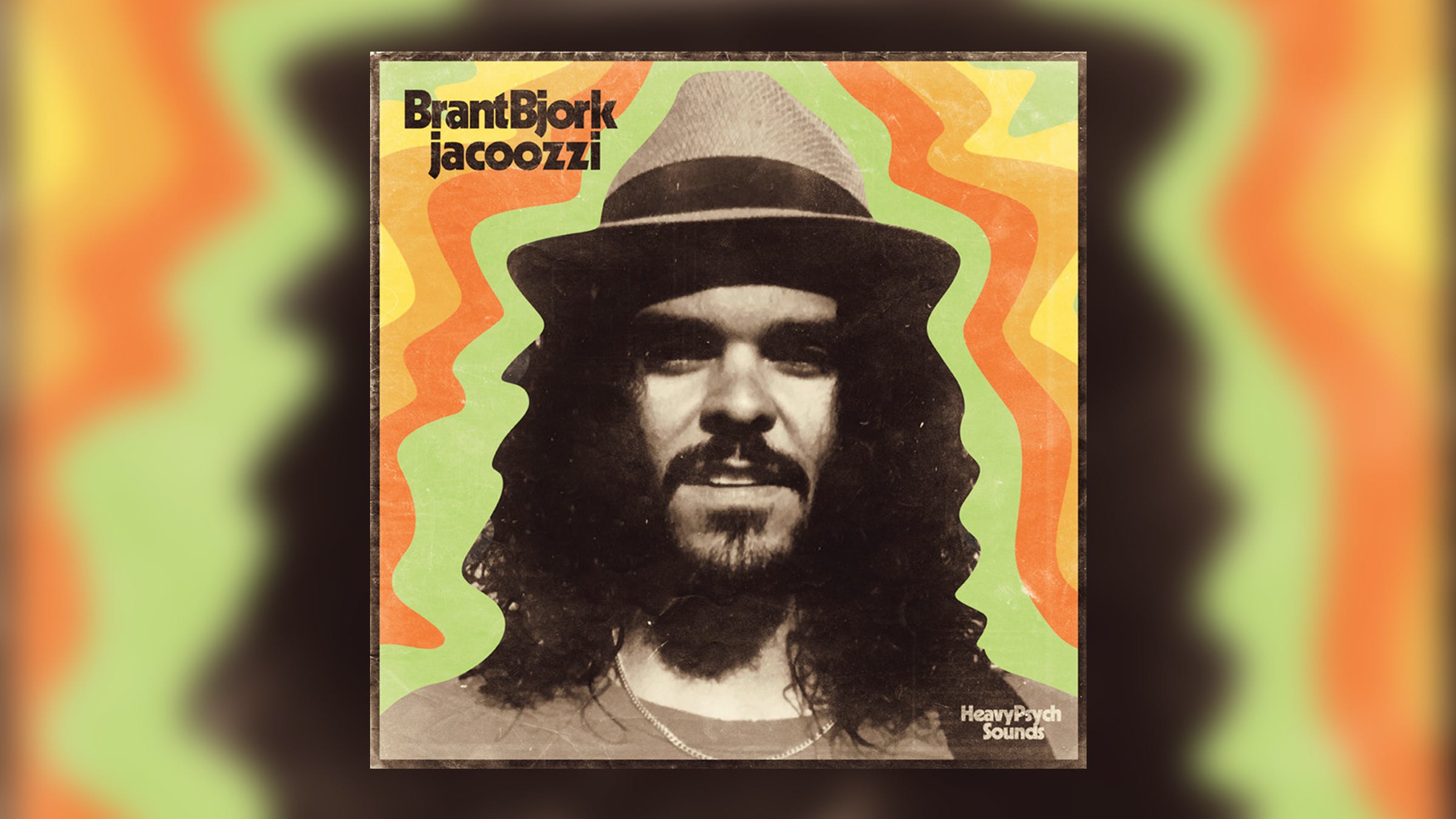 Back in 2010, Brant Bjork, the multi-instrumentalist singer/songwriter and ex-drummer of California desert-rock legends Kyuss, had reached the end of his rope with a lot of things in life. He was going through a divorce, he was burnt out from touring his solo work for years nonstop, and he had just gone separate ways from a close friend with whom he ran his record label, Low Desert Punk.

“It was just a really heavy time, you know?” he tells Kerrang! over the phone. “I was like, ‘Man I just need a jacuzzi. I just need to sit in a hot tub and fuckin’ chill, man.’”

So he took his pent-up frustration, walked into a house in Joshua Tree, California with the intention of recording a solo record, tossed out all his ideas, and decided to roll tape while improvising. The result is the musical iteration of a jacuzzi: 10 effortlessly cool instrumental, psychedelic desert-jazz tracks that encapsulate the feeling of the warm SoCal sunshine and Brant’s signature laid-back attitude. He called it Jacoozzi.

Until now, this record has sat on the shelf. There were a lot of reasons for that: For one, as soon as it was completed, ex-Kyuss singer John Garcia called him up and asked him if he wanted to get the band back together, beginning the era of the Kyuss Lives! tours and the subsequent band, Vista Chino.

“I said, ‘You know what? That’s perfect, because I’m just burnt out on my solo work right now,’” Brant remembers. “So I just put it on the shelf, and there it sat -- till now. And now I’m revived, I’ve got a great band, I’ve got a great label -- it all just worked out.”

Kerrang! Is proud to show you Jacoozzi in its entirety today for the first time in 9 years since it was recorded. Kick off your shoes, turn up the volume, and go chill out in the sunshine. You deserve it.

Jacoozzi is out on Heavy Psych Sounds on April 5, but you can preorder it right here.