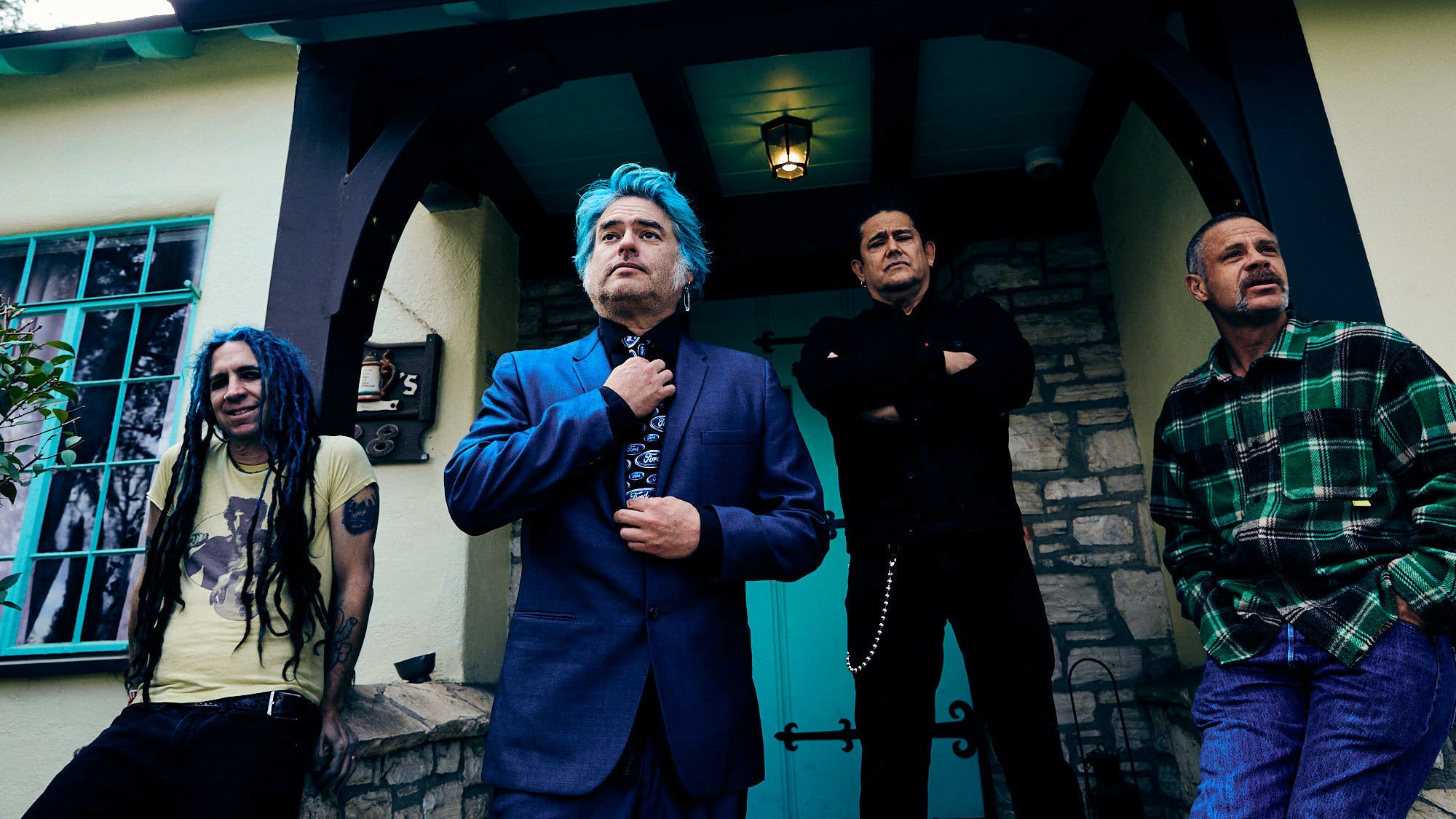 After cryptically sharing in a recent video that NOFX’s shows in Vancouver and Edmonton this month would be their last in those particular cities, Fat Mike has revealed that the band will be calling it a day in 2023.

Taking to Instagram to clarify his comments about not coming back to Vancouver or Edmonton again, the vocalist and bassist explained to a fan that it’s not because the band don’t love those places – it’s simply because they won’t be a band for too much longer.

“Actually, we love Canada,” he replied. “It’s just that next year will be our last year. We will be announcing our final shows soon. It's been an amazing run...”

While those shows haven’t been announced yet, obviously, Fat Mike also shared that their planned last-ever gig will take place in Los Angeles, because, “It’s where we started, it’s where we’ll end.”

NOFX’s former manager Kent Jamieson also confirmed the NOFX split, but added that “the plan is to do an extensive farewell tour, also records are still coming, since double album took over, you guys will get a variant of that”.

Bottles To The Ground is a new imprint from Fat Wreck Chords, with Fat Mike’s own Codefendants being signed to the label as well as The Meffs and Melvinator.