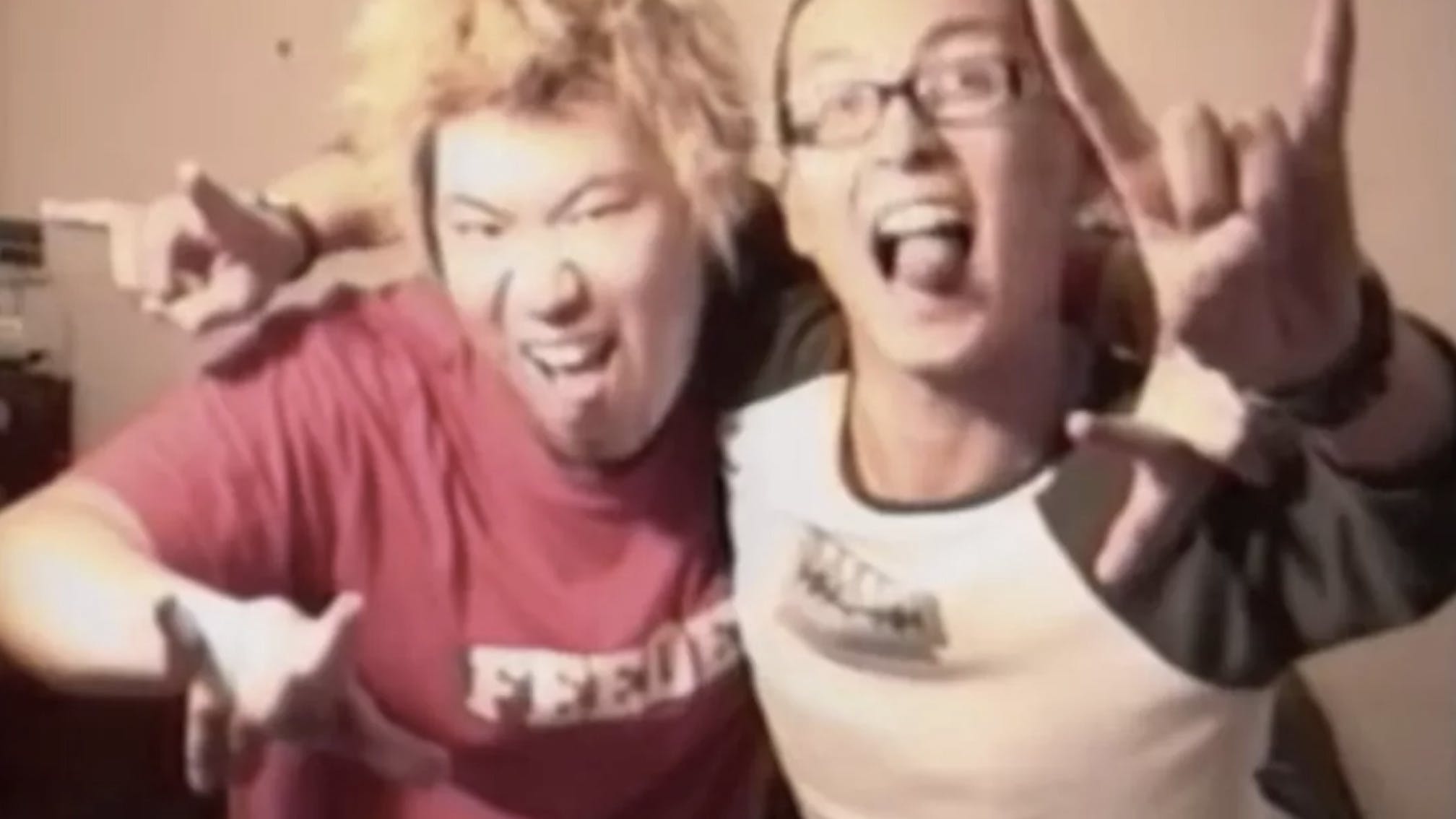 Many bands are already using their time under lockdown to get fans involved and send them videos for inclusion in new projects – from blink-182's call for fans to be in their social distancing-themed Happy Days video, to Stand Atlantic's latest video for Drink To Drown. But Welsh rock legends Feeder have come up with our favourite request so far: they're going to remake their iconic 2001 video for Just A Day, and they need your submissions.

"When we made the Just A Day video we had no idea how popular it would become," the band say. "As such we vowed to never remake it… until now.

Read this next: Why music videos peaked in 1999

"In these unprecedented and difficult times we felt that it was time to remake the video for a good cause," Feeder continue. "If you would like to get involved send your videos in. Tech Specs: Landscape Only (sideways) 1080p resolution or higher. No filters or Effects Filmed Inside Mime, dance or perform to the track in any way you wish to the entire song. Upload your entry to: Feeder.wetransfer.com."

Discussing how the idea for the original Just A Day video came about, director David Mould told cnet.com in 2016: "The budget was sufficiently low for me to feel free to offer up a 'risky' but fun idea to the band. Years before, I'd made a tragic but entertaining video of myself kind of dancing/moshing alone in my front room to Jane's Addiction's song Been Caught Stealing. It was hugely embarrassing. Despite my own horror show I hoped the result would be a little cooler."

"We were on tour – I think we were supporting REM – so it was a bit difficult finding time to shoot a video," added Feeder frontman Grant Nicholas. "The director said, 'I've got this idea…' We thought it was absolutely bonkers.

"We were a little cunning because we didn't want it to be too staged," he revealed. "We wanted people to think, 'If I do some crazy thing I might be in the next Feeder video.' They didn't realise this actually was going to be the video."

Well, it worked out a treat. Give the video for Just A Day a rewatch below:

Read this next: 14 music videos that are so bad they're brilliant