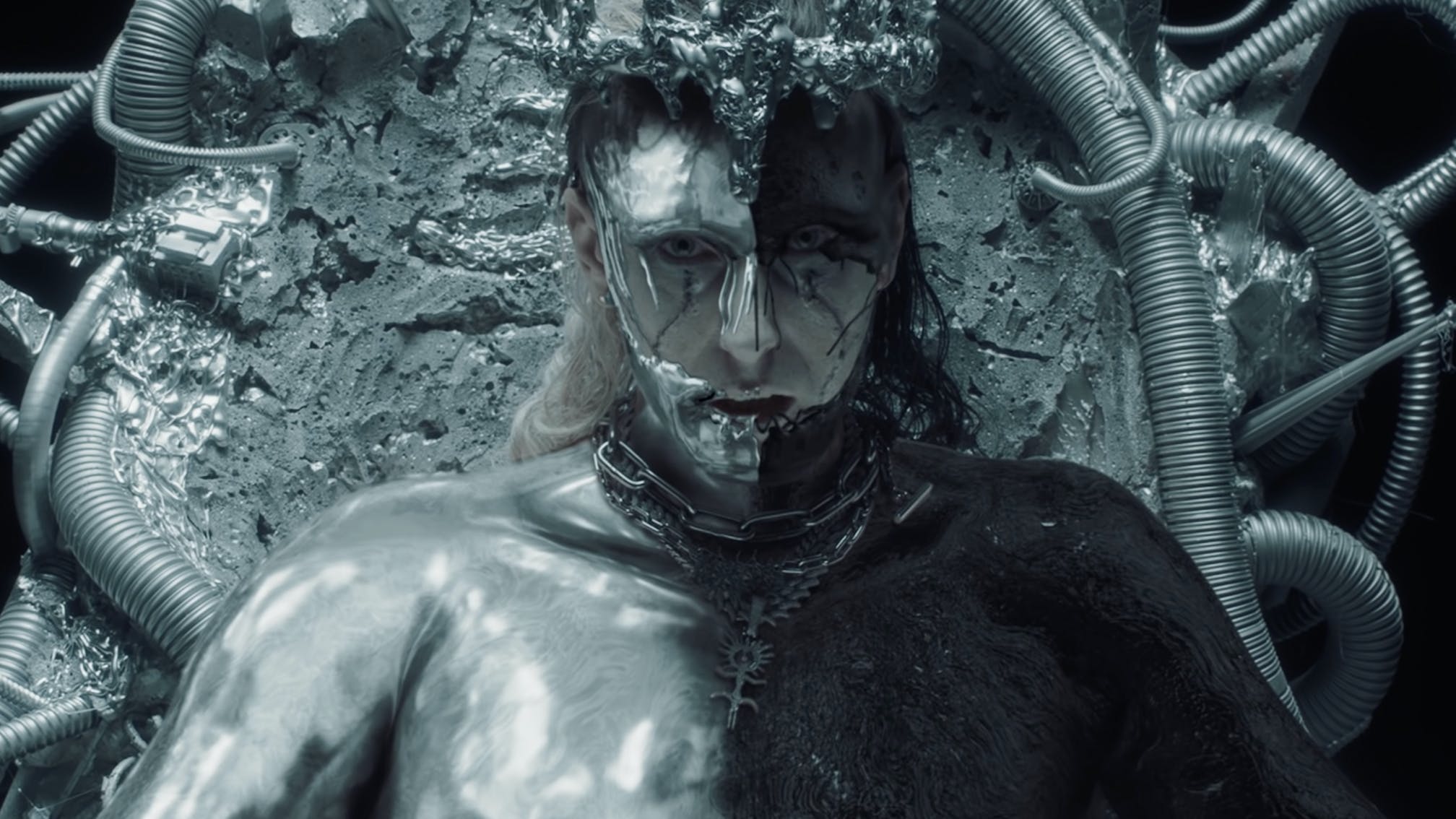 Almost a year on from the release of his brilliant ANTI-ICON album, Ghostemane has just unveiled a brand-new video for FED UP.

With all sorts of trippy and dark imagery it's an unsurprisingly gripping watch from the artist, with Ghoste performing throughout before meeting some particularly creepy figures at the end and… well, we don't want to spoil anything for you, but it's all just pretty damn gnarly.

Speaking to Kerrang! late last year about what comes next following album number eight, Ghostemane (real name Eric Whitney) considered, "It can be unpredictable: music, art, whatever. Maybe it’ll be something contemporary. Perhaps it’ll be something from the last 20, 30, 40 years that I’m just re-discovering.

Read this: Ghostemane: "I’m turning myself inside out: taking all the things that I’m feeling and wearing them on my body"

"I certainly won’t be basing it on anything anyone says that they want; if there’s one thing I’ve learned, it’s that people don’t really know for sure. That’s what makes the symbiotic trust between me and my supporters so beautiful. The one thing I do know is that it’s only going to get more untamed and unrestrained.

"So strap in, and be prepared for whatever."

Watch the video for FED UP below: