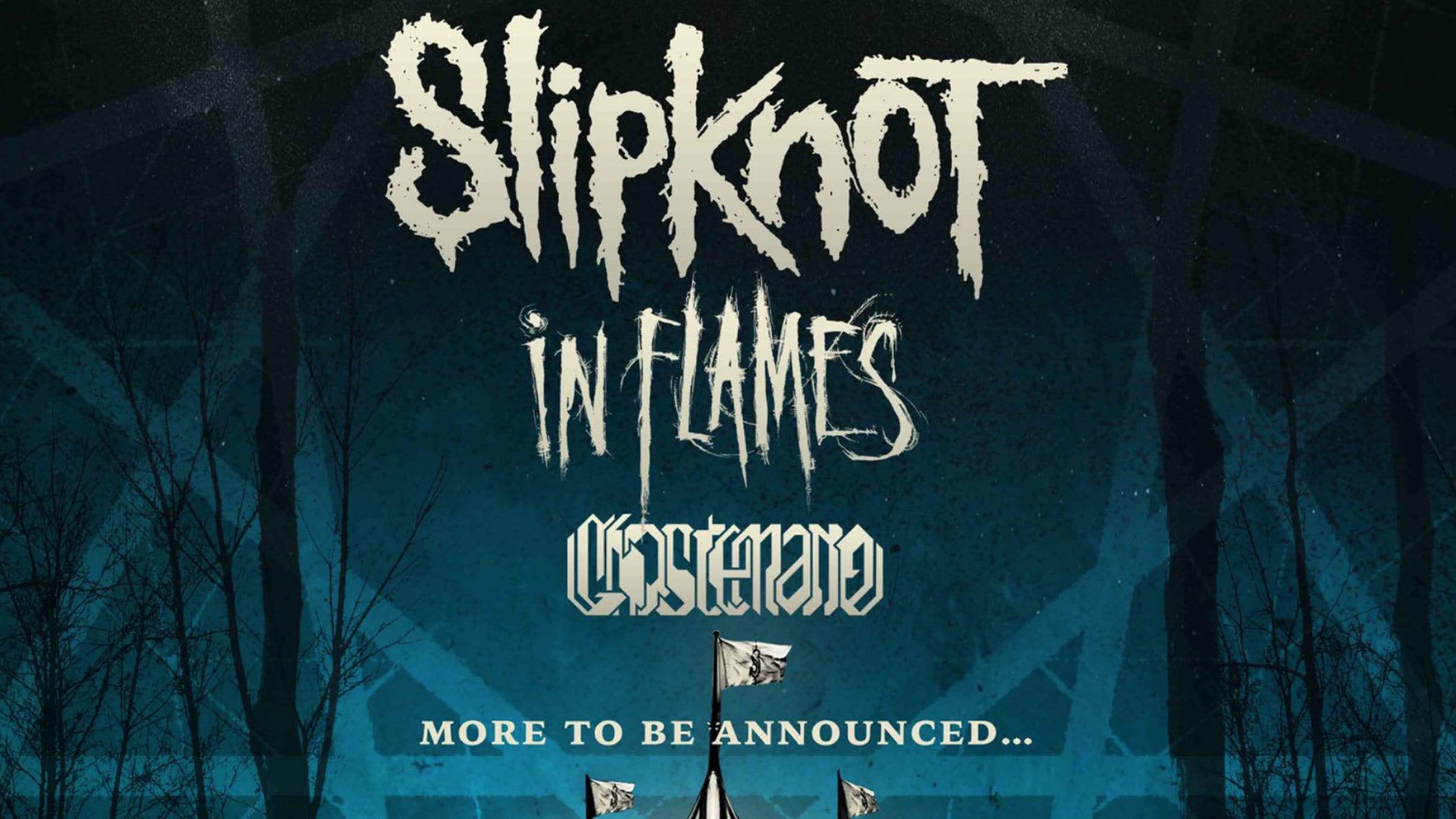 With a bunch of huge European shows next summer already in the calendar, Slipknot are also set to bring their Knotfest event to Germany for the first time ever.

The Nine’s curated 10-band bill – which, according to Knotfest, is 'an aggregate of the most engaging artists in the genre' – will hit the Oberhausen Arena on July 30, with In Flames and Ghostemane already confirmed and plenty more to be announced soon.

Last month, Knotfest took over Los Angeles for a huge show featuring Bring Me The Horizon, Killswitch Engage, FEVER 333 and more. In 2022 the travelling festival will hit Finland, Chile and Brazil, while the year after it'll finally be taking place in Japan after several postponements.

Slipknot recently unveiled raging new single The Chapeltown Rag, with a full album hopefully on the way at some point soon…