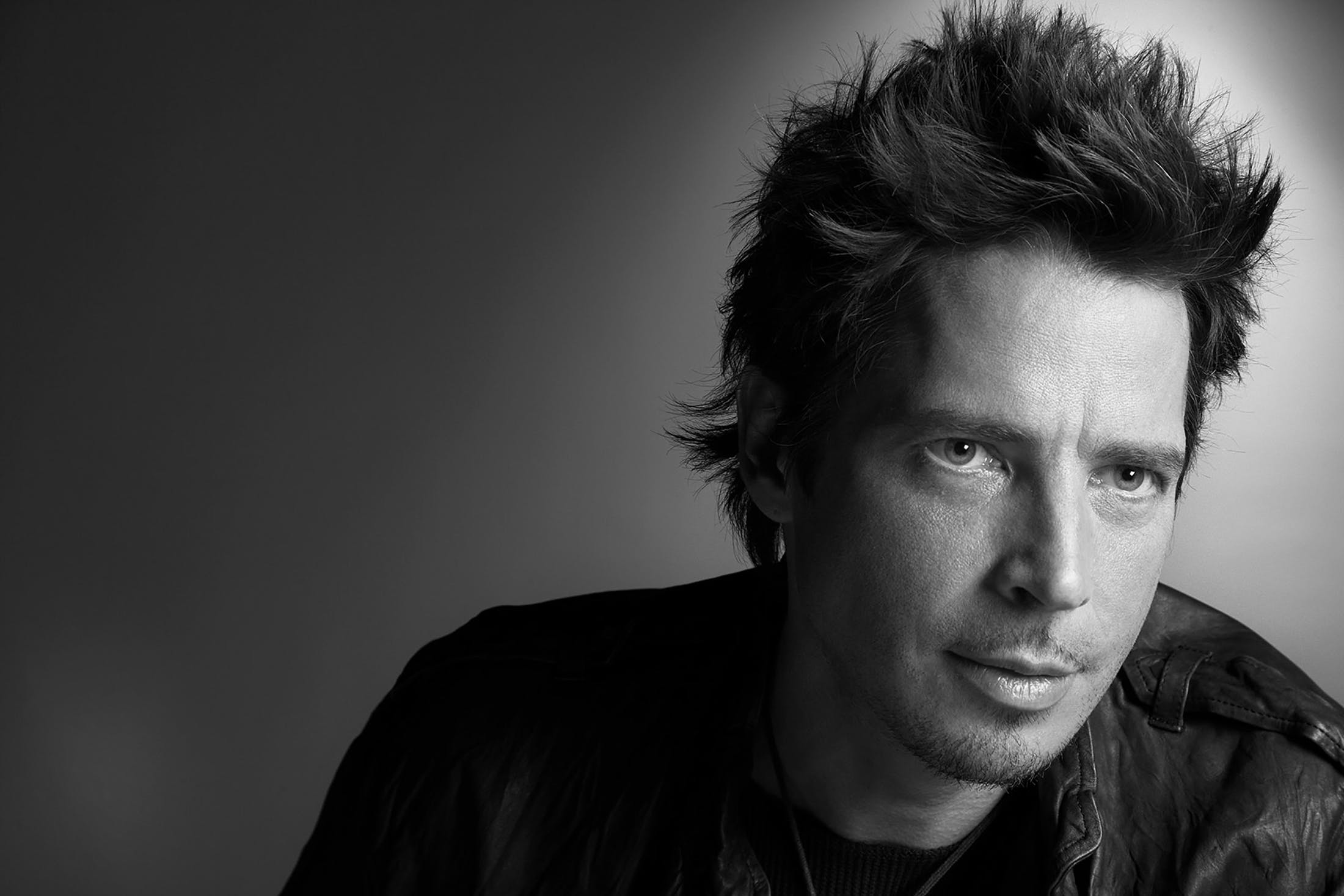 Looking to spend your savings on Chris Cornell’s signature guitar? Well, get your credit card ready -- Gibson has opened up pre-orders for the Soundgarden frontman's limited-edition ES-335 guitar.

According to chief merchant officer for Gibson Cesar Gueikian, “Chris Cornell was not only one of the most iconic singer-songwriters of all time, he was a modern innovator who left a legacy that transcends music genres and generations. Chris fell in love with this guitar, and it became a part of his creative expression. It’s our honor to release this tribute ES-335 in his memory. Chris was a special artist, and we hope that this guitar will inspire fans to find their sound and inspiration—just like Chris did—for many years to come.”

READ THIS: The 10 best Soundgarden videos

The ES-335 model first made an appearance at the Chris Cornell tribute concert — I Am The Highway: A Tribute To Chris Cornell — in Los Angeles in January, bearing a distinct style that seemed to perfectly fit Cornell. So if you’re ready to drop $4,000, look no further.

Check out the guitar below:

Recently, news broke out that Soundgarden wanted to memorialize Chris by unveiling his old demos and experimenting with them for new material. Guitarist Kim Thayil told Music Radar, “It was demos, but the demo quality was pretty good because both Chris and Matt had become very interested in their home recording technique, so they might demo a song, and then Ben and I would add our guitars or bass. Maybe Matt might play drums to a riff that Chris had recorded. And that would be recorded by one of our engineers or techs… I

"Interestingly, there’s a psychedelic element," he added, "and there was more of a grooving, I’d say a little bit more, not ballad-y, but more guitar arpeggiations, like what you might hear on Fell On Black Days.”

READ THIS: The haunting, traumatic story behind Soundgarden’s Superunknown