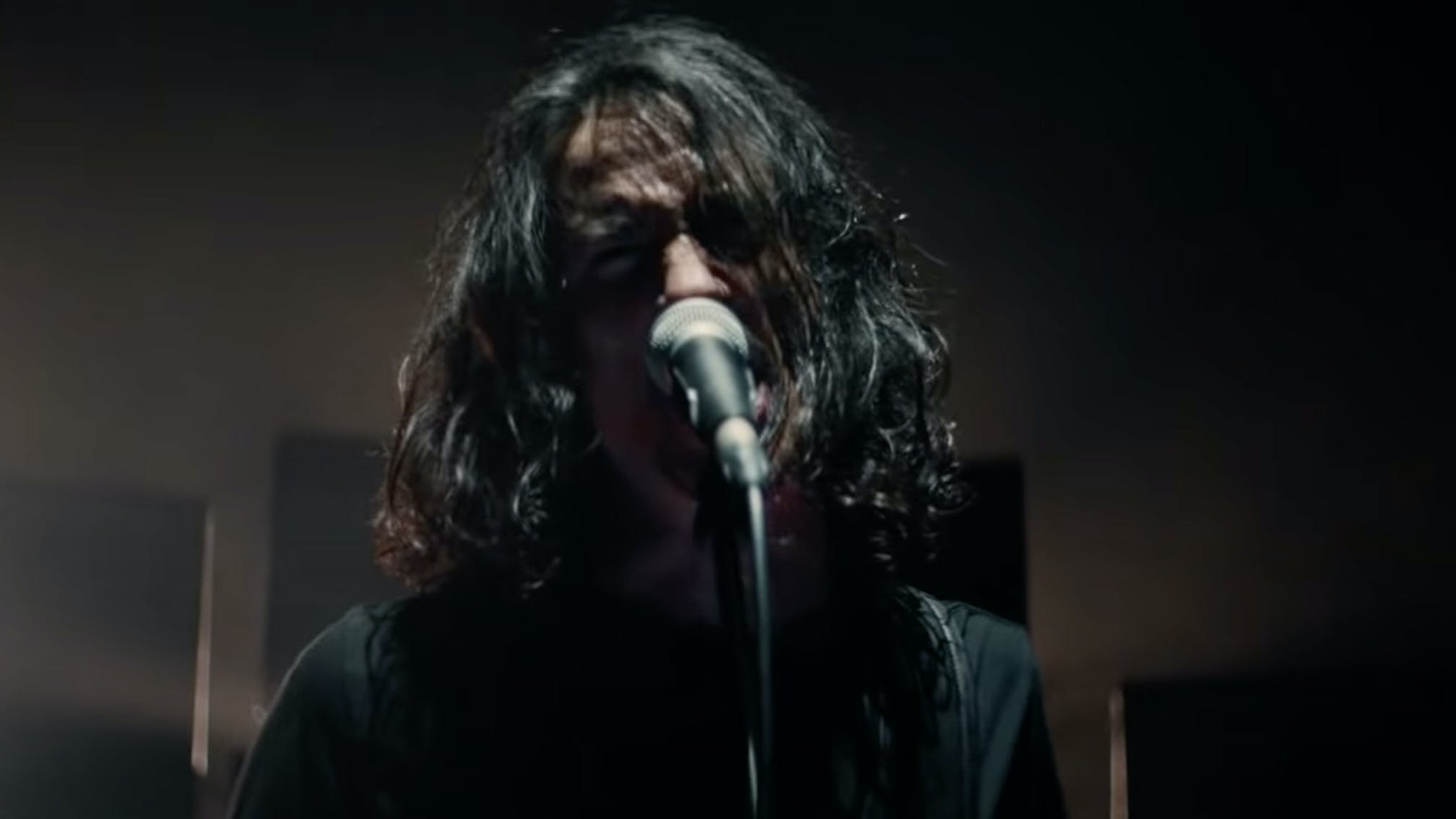 The French metal titans have also just launched a brilliant new fundraising initiative to accompany the song, raising money to help The Articulation Of Indigenous Peoples Of Brazil (APIB). "This is a call for unity," says frontman Joe Duplantier. "The music community can be powerful when united towards something meaningful like this! So many friends, great artists, bands have joined the movement without hesitation by donating instruments. This is a collective effort from so many people around us!"

He adds: "We don't want to just release a song called Amazonia – we want to do something on top of that. We feel a responsibility as artists to offer a way for people to take action."

Read this: Inside Gojira’s new metal masterpiece… and their fight for our future

Head on over to this link to grab one-of-a-kind items from Gojira, plus bands like Metallica, Bring Me The Horizon, Lamb Of God and more to support APIB.

Fortitude is due out on April 30 via Roadrunner Records. Watch the video for Amazonia below:

Read this: 11 bands who wouldn’t be here without Sepultura

Deftones' U.S. tour with Gojira has been pushed back yet again – with Poppy now having to drop off the bill.