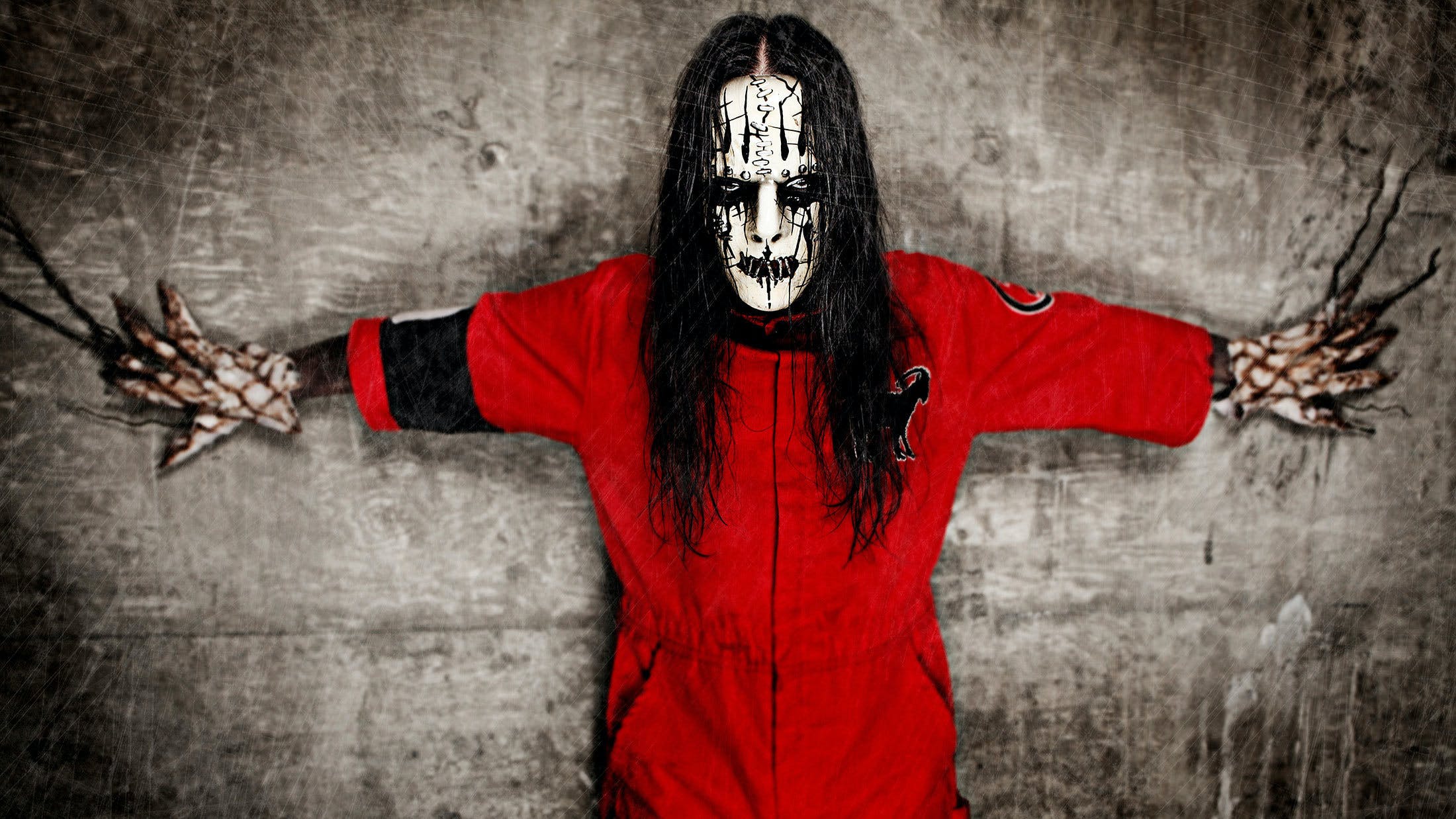 A week on from the 2022 GRAMMYs, executive producer Ben Winston has apologised for the annual In Memoriam segment – which this year left out Joey Jordison.

As was pointed out online as soon as the video had finished playing, the iconic Slipknot drummer had been nominated several times, and was in attendance at the ceremony in 2006 to collect the GRAMMY given to Slipknot for Best Metal Performance. However, Joey wasn't featured in this year's In Memoriam video tribute (though he was in the long list on their website), much to the disappointment of the metal community.

In an interview with Rolling Stone reflecting on the In Memoriam 'snubs' and how there also should have been a mention for the victims of last year's Astroworld tragedy, Ben said: “Anybody who feels left out or feels almost snubbed by an In Memoriam, I think from the bottom of our hearts, there can only be apologies because we go into this show only wanting to bring joy and love to people with music.

“As for the Astroworld victims, I think that’s a really fair point. I think, you know, maybe we should have done something.”

Ben also added that it's not the GRAMMY producers, but the Academy, who comes up with the full list of In Memoriam names.