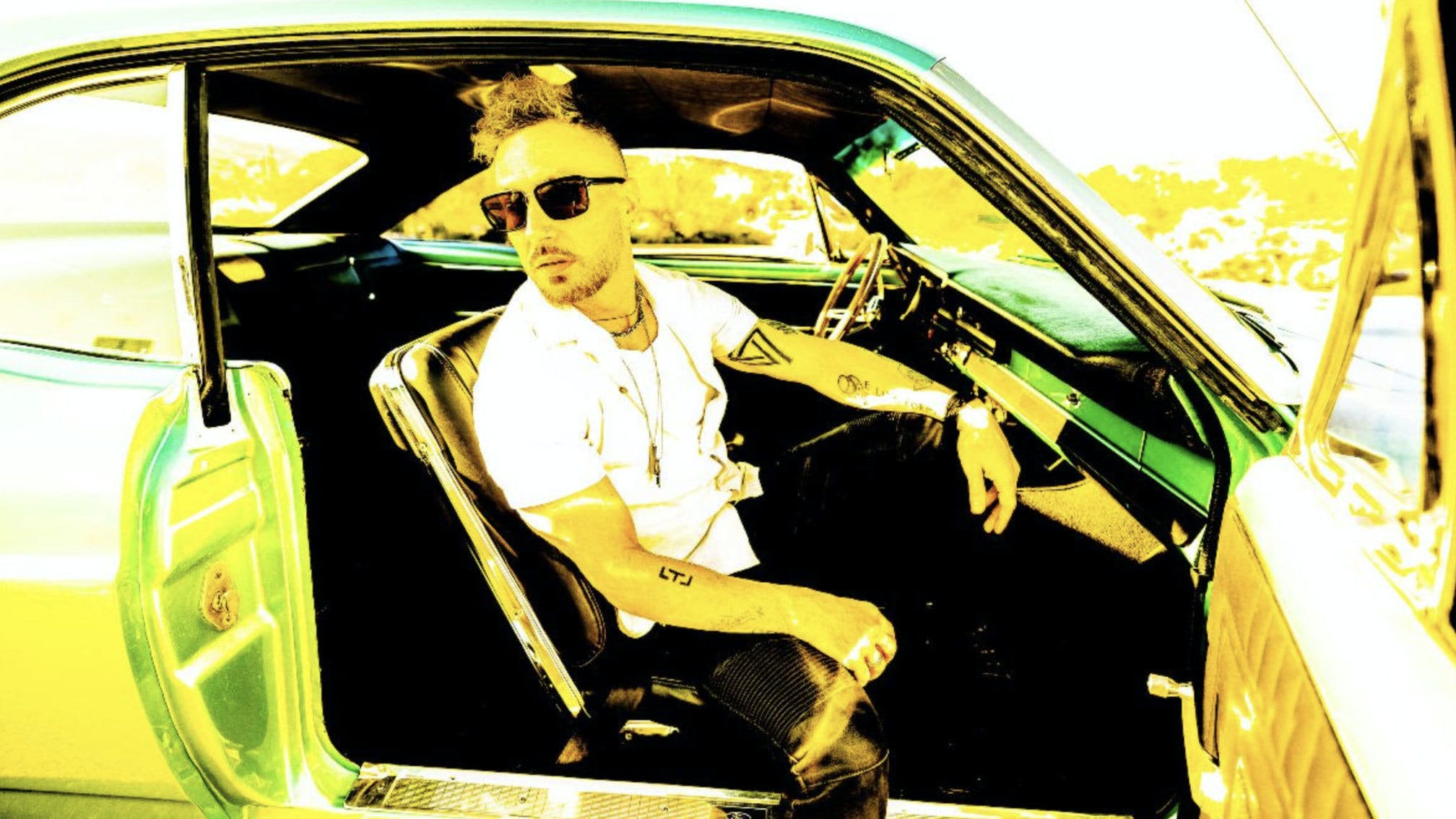 Greg Puciato has announced details of his next solo album, Mirrorcell.

The follow-up to 2020's Child Soldier: Creator Of God, Greg will be releasing album number two via Federal Prisoner on June 17, with new single Lowered out now (and featuring Code Orange's Reba Meyers!).

“When Reba came to the studio we had like… zero vocals for that song," Greg recalls. "I had been a little unusually stuck with that one lyrically and as far as vocal phrasings and melodies.

"Reba and I had such an explosion of musical and personal chemistry right away, and we ended up writing and recording all of the vocals in about six hours. It was one of the purest collaborations I’ve ever done, in terms of feeling just really natural and explosive. She really blew me away overall. The combined energy was instant. That song turned into something really special because of that energy.”

Check out Lowered below:

Greg Puciato delivers one of the most original, engaging livestreams of 2020 in F*ck Content