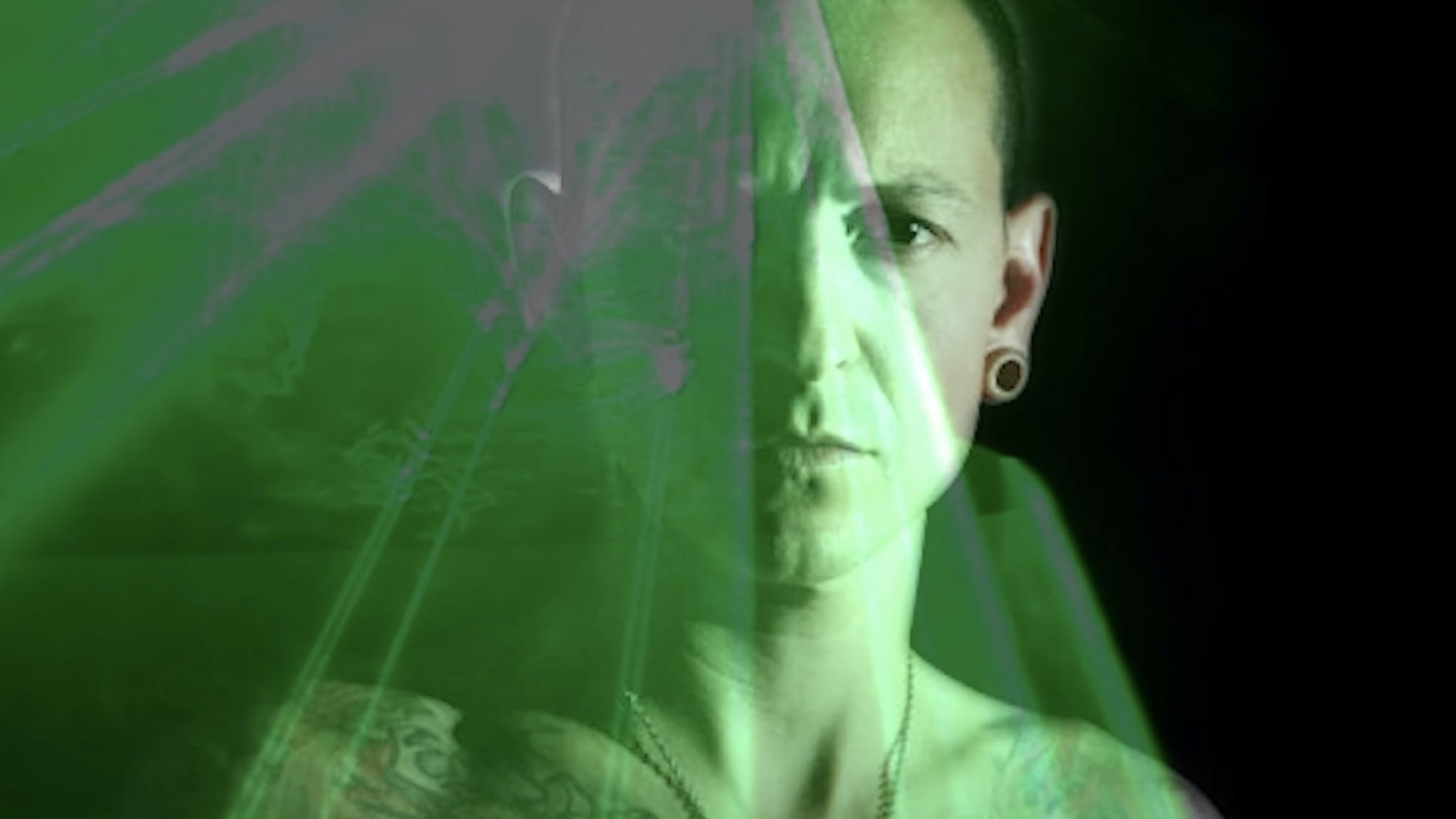 As Grey Daze gear up to release their upcoming album Amends this month, the band have just unveiled another single from the record, B12.

This latest track follows What's In The Eye, Sickness, Sometimes and Soul Song, with Korn's Brian 'Head' Welch and James 'Munky' Shaffer both contributing to the music and making a cameo in the accompanying video.

While Head enthuses that “…the range, the power, the melody, and the flow… it sounds like [Chester] in his prime”, Grey Daze's own Sean Dowdell explains of B12: “Everything we’ve done surrounding the upcoming release of Amends has been to honour Chester. The video for B12 is no exception.

Read this: 16 bands your favourite rock stars were in before they were famous

“We wanted to celebrate all that has been accomplished in seeing Amends, a release he had wanted to bring to life, and in this video we not only brought his lyrics to life, we also were able to feel his presence as we performed alongside his vocal track.”

Describing the making of Amends to Kerrang!, Sean reveals, “I’m very proud in how we curated this music. But, oh man, I have the weight of the world on my shoulders. Not only do I not want to let my friend down, but I want to make sure this is something that Chester would be doing cartwheels over. I also felt a responsibility to his fans, that the music was curated in a way that they could relate to it. I didn’t want to fuck it up.”

Amends is due out on June 26 via Loma Vista Recordings. Pre-order the record here, and check out B12 below: