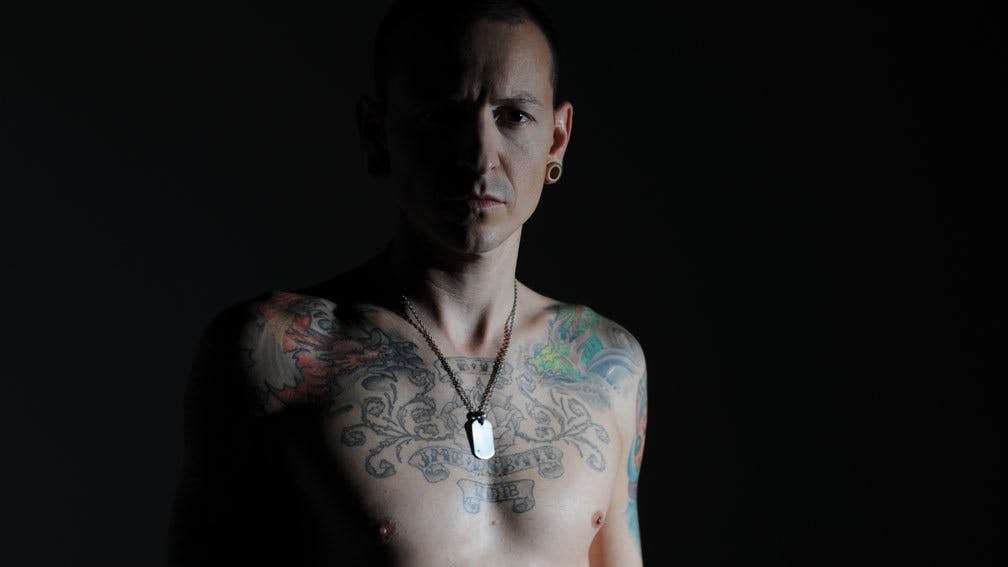 The goosebump-inducing track goes by the name What's In The Eye, and comes accompanied by a beautiful video featuring old footage of Chester. The song was originally recorded in the ’90s, but has since been re-written and updated for Grey Daze's forthcoming full-length, which is due out this spring via Loma Vista.

“Over the years we’d become more knowledgeable, more experienced, and had more resources, so we decided to pick a selection of songs from our previously released albums and re-record them the way they deserved to have been treated back in the ’90s when we initially wrote and released them,” the band explain of this soon-to-be-released music. “By February 2017 we started recording and in June, Chester and Sean announced the reunion, with a live performance planned for that fall. Unfortunately, as we all know, that never happened.”

Read this next: The 20 most powerful Chester Bennington lyrics, as chosen by you

Grey Daze drummer Sean Dowdell tells Kerrang! that he believes Chester would be proud of the work that the group did to create this modernised material, while also revealing of what else is to come: “There is a depth in the lyrics on this record. Chester sings every word like he believes every single emotion attached. It’s bittersweet for me. There’s that big, obvious looming thing that he’s not here to share this with me. But I’m very proud in how we curated this music. We took almost three years to make this record after he passed. I think he’d be quite proud of what we did.”

Watch the video for What's In The Eye below, and stay tuned for more information coming soon.

“As a teenager, when these recordings were done, he had this incredible raw and somewhat undeveloped voice that had an incredible tone," says Loma Vista Recordings founder and President Tom Whalley. "He had this ability to sing great rock melodies punctuated by that unmistakable guttural scream. Chester’s voice had a personality that made you a believer. Listening to the new versions of these tracks, I think it represents everything that the band members and the family told me that Chester wanted to achieve with re-recording this body of work.”

The artwork for What's In The Eye looks like this:

Read Grey Daze’s full story in this week’s issue of Kerrang!, which you can get anywhere in the world through Kerrang.Newsstand.co.uk. And for UK residents, it's available in shops from all good newsagents.

Read this next: Quiz: How well do you know Linkin Park's lyrics?

Family, fortitude and Grey Daze: The making of Chester Bennington

For the first time ever, family, friends and Grey Daze bandmates open up on a part of Chester Bennington's journey never previously documented, sharing stories and photographs that offer the world an understanding of the boy who would become the man that touched millions of lives…

Listen to Grey Daze's Amends album in full on Kerrang!'s Facebook – the day before it is released