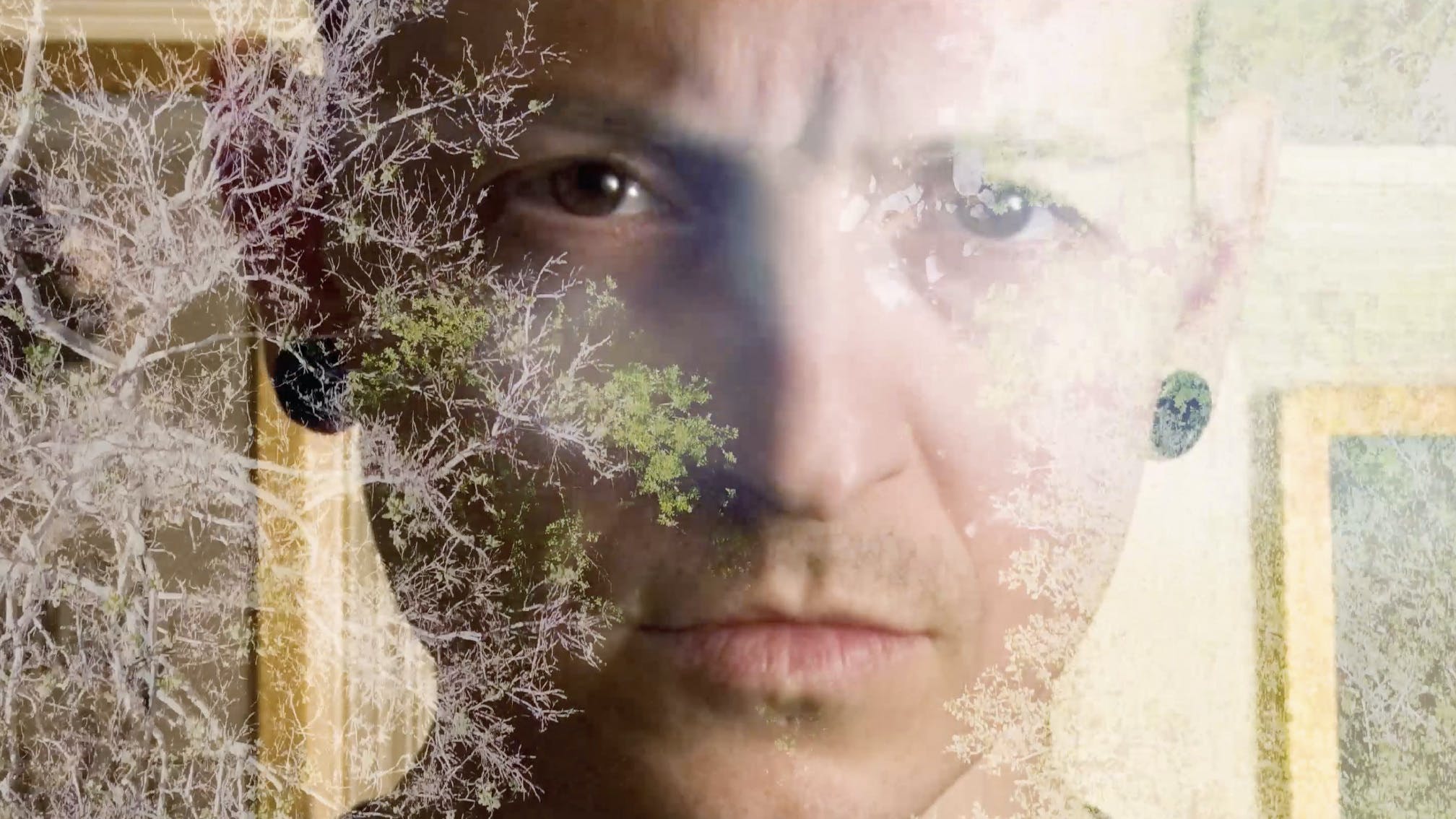 Grey Daze have unveiled a beautiful new video for Soul Song, not only directed by Chester Bennington's son Jaime, but also featuring his vocals.

The track features on Grey Daze's upcoming album Amends, with co-founder and drummer Sean Dowdell explaining: “Having Jaime involved in the recording of Soul Song meant so much to all of us. It was one of those full circle moments where we remembered meeting Chester at an even younger age than Jaime, and to now be recording with his son… it was a highlight of recording Amends.

“Jamie is a burgeoning filmmaker so when he offered to do this video, well, we couldn’t think of a better way to present this song.”

Read this next: "Chester would be proud of what we've done": The story of Grey Daze's lost album, Amends

Of his vision for Soul Song's video – which will no doubt give you goosebumps – Jaime says, “This music video is about my spiritual connection to the other side and my literal experiences with the elusive and, at times, incomprehensible presence of my father after death.

“Soul Song is about the many ways in which we come to enlightenment, into knowledge, and the many ways we fall away from it. This is my personal experience with that.”

Amends is due out on June 26 via Loma Vista Recordings, with Sean revealing of how it all came about and the desire to do justice to these songs for Chester: “Obviously, what happened, happened and Chester was tragically taken from us… About six or seven months later, I started some conversations and said, ‘I really want to finish this album.’ We’re not going to accept mediocrity, we’re going to do our friend proud, we’re going to make Chester proud and we’re going to make sure this is something he would have been elated to put out.”