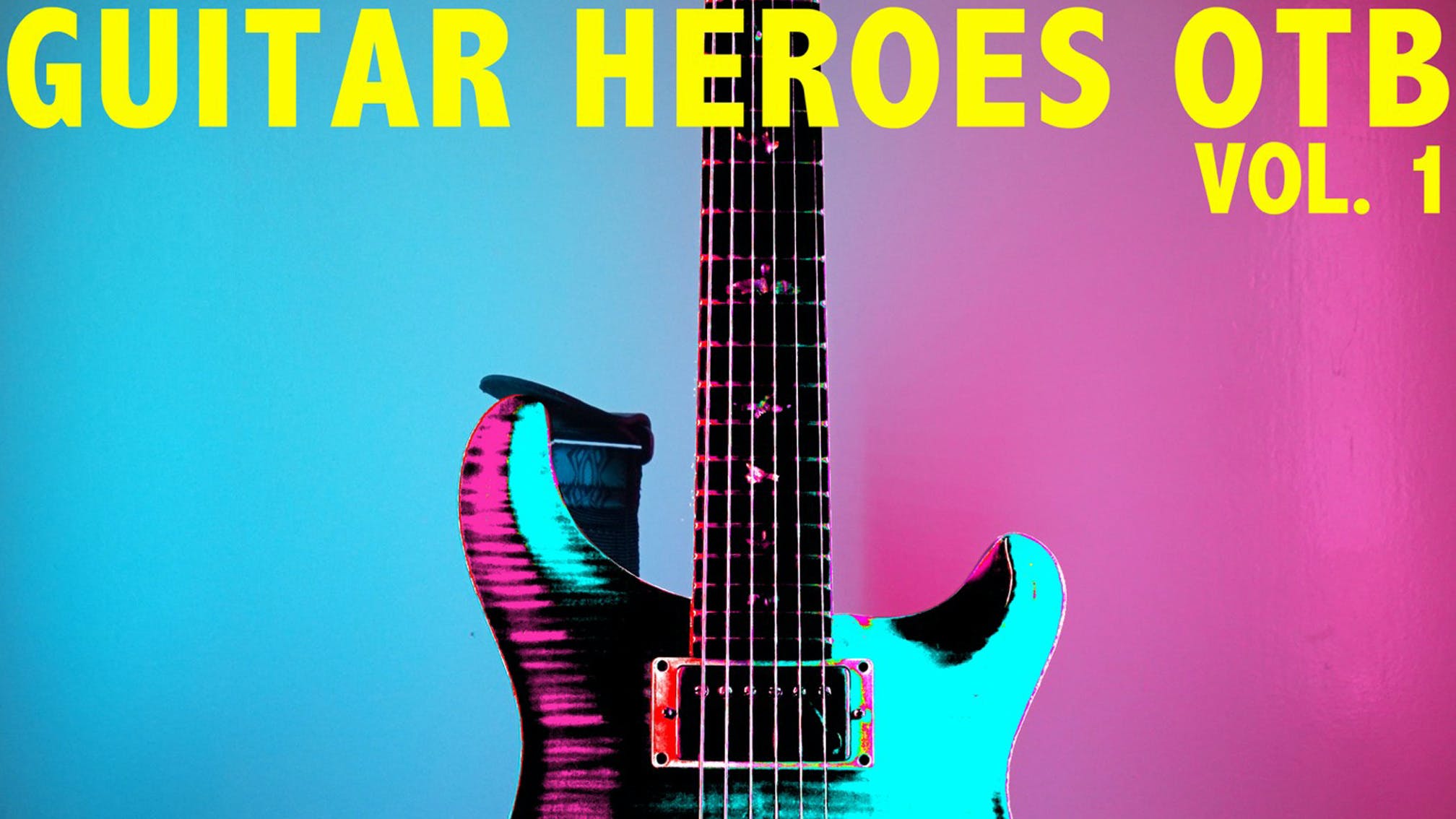 This mind-bending demo of If 6 Was 9 also features vocalist/guitarist Michael Landau, bassist Will Lee and drummer Simon Phillips, with David telling Guitar World of their work on the track (which was originally recorded in 1996): "I went up to his house to work on the tracks with him, and he was so cool. We bonded as keyboard players, too. After that session, we played a live gig together at the Baked Potato, along with Steve Lukather and Michael Landau.

Read this: "His impact is beyond solar systems": Remembering Jimi Hendrix, the greatest guitarist who ever lived

"We continued to stay in touch, and often he would call me out of the blue, asking for help with keyboard related stuff. I even found a guy to travel with him on tour and play additional parts offstage, as well as be his keyboard tech. I'm sure sorry we lost him way too soon; I was hoping to collaborate with him again. Rest in peace, my brother Ed."