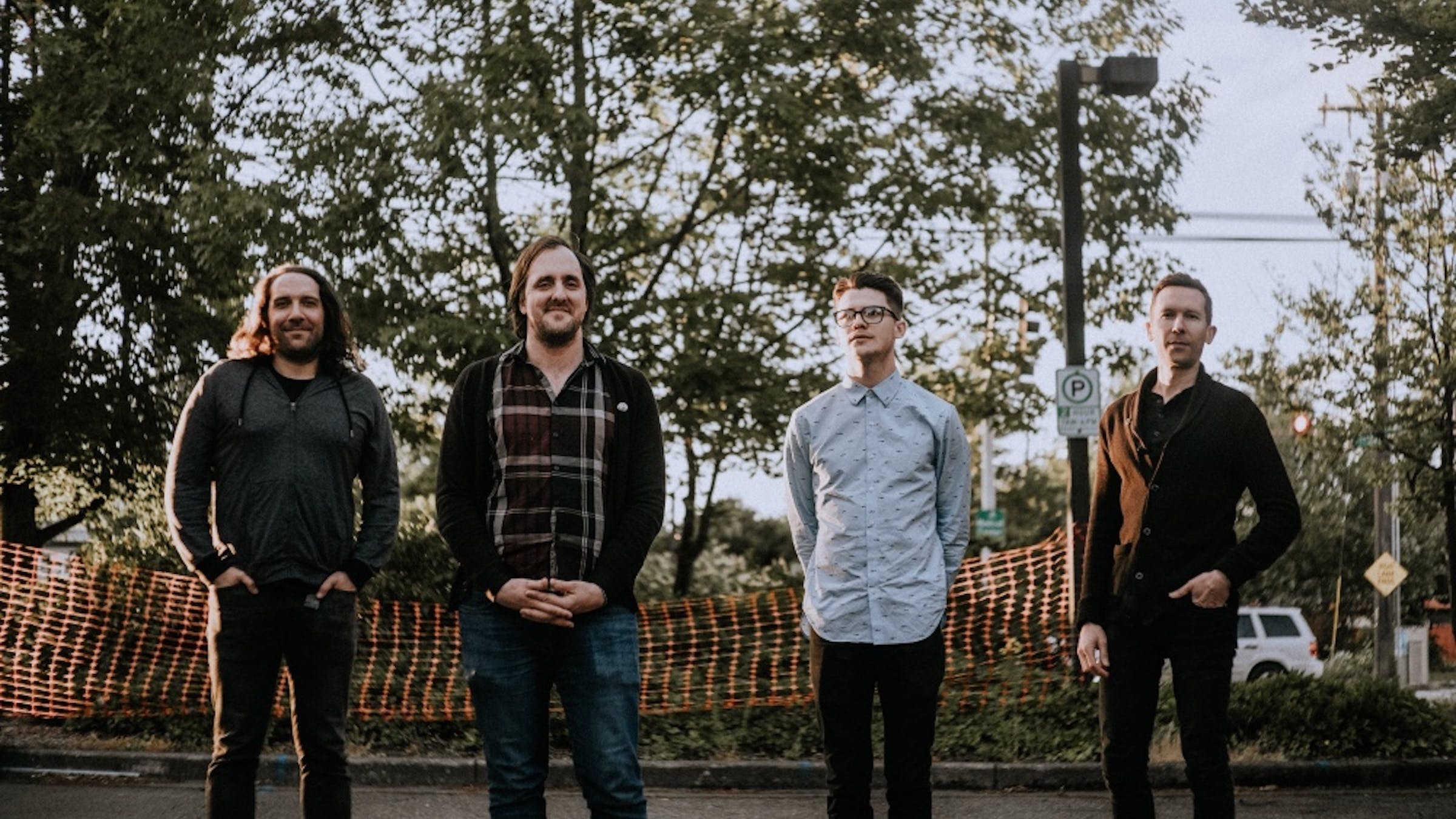 It takes guts to make a debut album as ambitious and expansive as Reader’s Engrams. The four-piece from Seattle, WA have crafted eight songs for their first full-length that defy convention and refuse to be pigeonholed or catergorized. Of course, there are influences throughout these eight songs, including ominous bass rumblings that reflect the most famous musical export of their hometown, psychedelic vocal harmonies that could from a parallel universe of the ’60s, and wonderfully bizarre time signatures that would please any math-rock aficionado.

When combined, however, those influences make for a series of songs that twist and turn when you least expect it and keep you guessing not just from the start of the album to the end, but from the beginning of each song to its conclusion. A collision of heavy, intense and urgent feeling, masterful musicianship, and lyrics and vocals that have an otherworldly (yet vulnerable) edge to them, Engrams is a triumphant success of a debut record.

Given their obvious talent as musicians, the four-piece -- who have, right now, a mysterious and minimal online presence -- could have easily played it safe and crafted songs that stayed within their comfort zone. As it turns out, they did the opposite. The title track, for instance, is an epic, experimental and mostly instrumental exploration that’s wild and free, but -- despite coming off like a spontaneous, improvised free-jam -- which you know is actually under full control by the band at all times.

“I wish we had the hubris to proclaim ourselves as visionary virtuosos,” chuckles vocalist Mike Sparks Jr. “The truth is that we’re just attempting to stand precariously on the shoulders of the hardworking bands before us. Since our inception, we’ve tried to create a thoughtful and articulate version of rock music: taking the same tools that bands have used for decades to paint a picture that hasn’t been painted yet. There are sounds we lean on, and certain influences shine through, but our goal is to make something original. To aggregate all the things we love into a big stew of emotions and music. Fuckin’ riff stew, man!” Said riff stew doesn’t always make for the easiest of listens, but part of the joy of Engrams is precisely that challenge -- alongside being pulled into a world in which you have no idea where you are going to end up. And before you know it, you’re fully consumed by its eccentricities, the ebb and flow of emotion and memories that the band -- completed by bassist Jack Clemens, guitarist/vocalist Aaron Kasson and drummer Andy King -- have weaved into the framework of these melodies. All of which ties in neatly to the name of the record. An engram, you see, is a scientific term for a unit inside the brain that is believed to store memories. Is this record, then, an attempt to access old memories through music and resurrect them?

"Okay, so… yes and no,” explains Mike. “The lyrical imagery in this record paints a somewhat macabre picture of something undone--or, like, having the memories of a person you’ve never been and never known. It’s like that movie Memento, where you’re swirling through vignettes and scenarios of some kind of forgotten violence, or the vestiges of a regrettable act, but nothing has clarity or works on an understandable timeline. A lot of that is mirrored in the music, too. Each song is some weird adventure with no predictable path. Often when you come to the end of a song, it’s difficult to remember how it started. I love the idea of being inside a permanent moment. No future, no past. Just some spinning, eternal now. Also, don’t even get me started about the movie Minority Report There’s a lot of Minority Report in this record. Pre-crime, amirite?”

Engrams is available for preorder now via Bandcamp or Spartan Records.