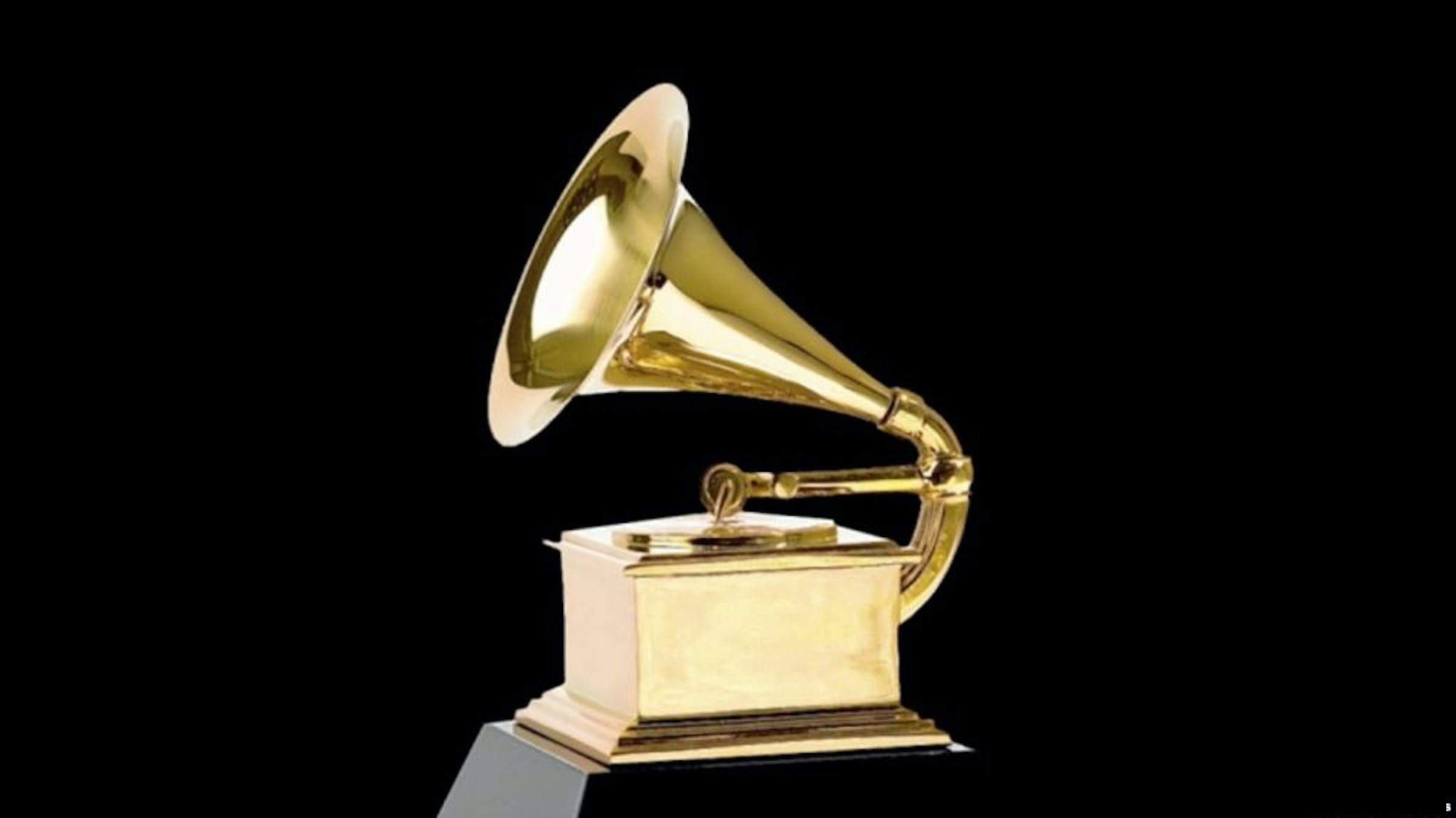 While most headbangers couldn't care less what the Recording Academy things, being honored with a Rock or Metal Grammy has a certain weight to it. If anything, it lets you know that the industry recognizes real, and wants to let those musicians who kick ass that their efforts haven't gone unnoticed.

Well, the Premiere Ceremony of this year's 60th Grammy Awards just wrapped up, and the Rock and Metal categories have been announced. Here's who took home the award in 2019, followed by the other nominees:

This is a huge win for High On Fire and Greta Van Fleet, who are respectively a classic band and daring newcomer who definitely deserve the reward. More so, it marks a rare posthumous win for Chris Cornell, though this is his third award, the first two won in previous bands.

The only award left that any Kerrang! reader cares about is Best New Artist, for which Greta Van Fleet is nominated. We'll let you know if the band wins.