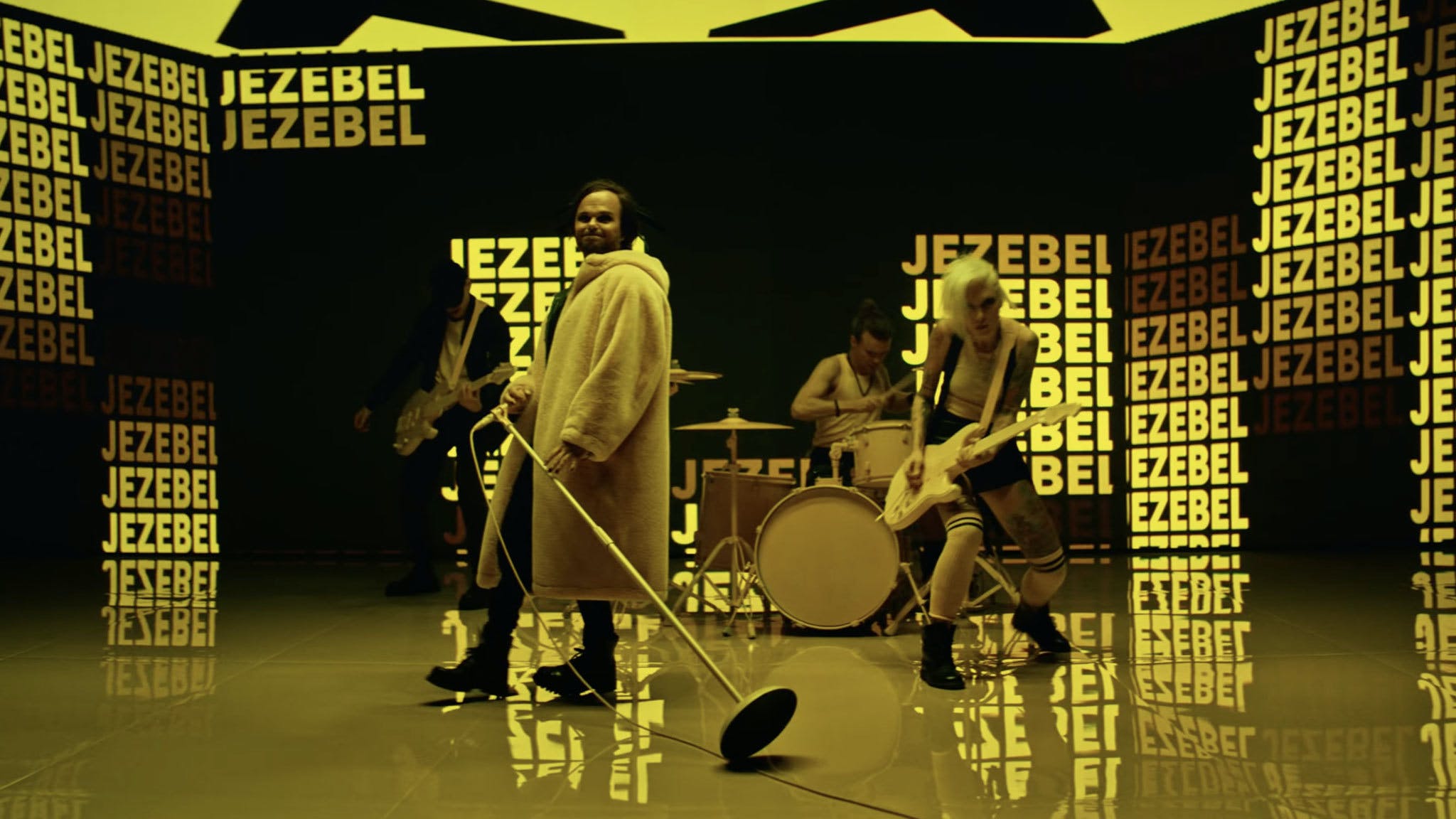 After announcing last week their hopes to represent Finland in this year's Eurovision, The Rasmus have shared their official entry bid, Jezebel.

The band will be performing the single at Eurovision selection contest Uuden Musiikin Kilpailu (The New Music Competition) in Finland on February 26, going up against six other competitors for the final place.

Jezebel was co-written and produced by songwriter Desmond Child, who says: "Lauri [Ylönen, vocals] gives me a call and says, ‘Hey, I need to write the biggest, greatest song in the entire world, ever. Will you do it [with me]?’ and I said, ‘Yeah but I am in Folegandros [Greece],’ and he says, ‘I’ll be right there.’

"Jezebel is an homage, a tribute, to the strong women of today, who own their bodies, who are in charge of their sensuality, their sexuality, and who are determined to be an equal."

Lauri adds: "It was awesome to work with Desmond again. He really knows how to put a hit song together. Jezebel is about a girl who takes what she wants, without asking. A free spirit."

Watch the lyric video for Jezebel below:

Watch the video for The Rasmus’ new single Rise, taken from their upcoming album of the same name.

The Rasmus have announced that they’ll be submitting their new single Jezebel in a bid to represent Finland at this year’s Eurovision.