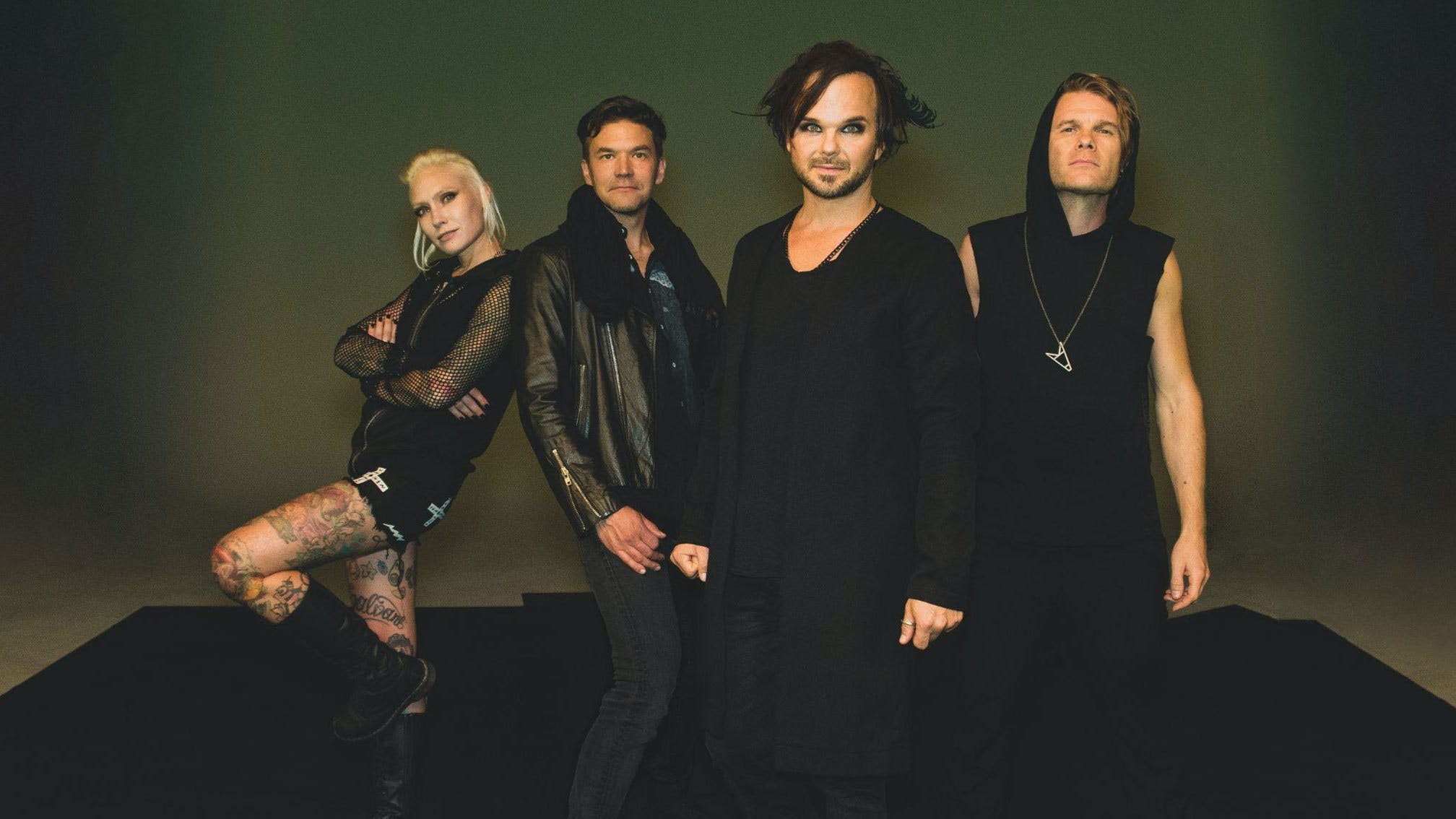 The Rasmus have shared that they'll be entering Eurovision selection contest UMK (The New Music Competition) for a chance to represent Finland at this year's competition.

The rockers are set to use new single Jezebel – due out on January 17 via Playground Music – as their bid, which is a track "about a girl who takes what she wants, without asking", according to Lauri Ylönen. "A free spirit."

Written in collaboration with Desmond Child, the songwriter says: "Lauri gives me a call and says, ‘Hey, I need to write the biggest, greatest song in the entire world, ever. Will you do it [with me]?’ and I said, ‘Yeah but I am in Folegandros [Greece],’ and he says, ‘I’ll be right there.’

"Jezebel is an homage, a tribute, to the strong women of today, who own their bodies, who are in charge of their sensuality, their sexuality, and who are determined to be an equal."

As well as the Eurovision and new single excitement, The Rasmus have also confirmed some additional news: founding guitarist Pauli Rantasalmi has left the band to "seek new adventures and challenges in life", and has been replaced by Finnish guitarist and singer Emilia ‘Emppu’ Suhonen.

"I got a very surprising call in the fall and answered 'yes!'," says Emppu. "Although I was a bit nervous to go to the rehearsal room with the guys for the first time for a test drive, I still had a strong feeling that this would be a good thing. That feeling turned out to be right and playing together felt totally natural right from the first riff. I am The Rasmus' new guitarist, and it's pretty insane to be on this ride!"