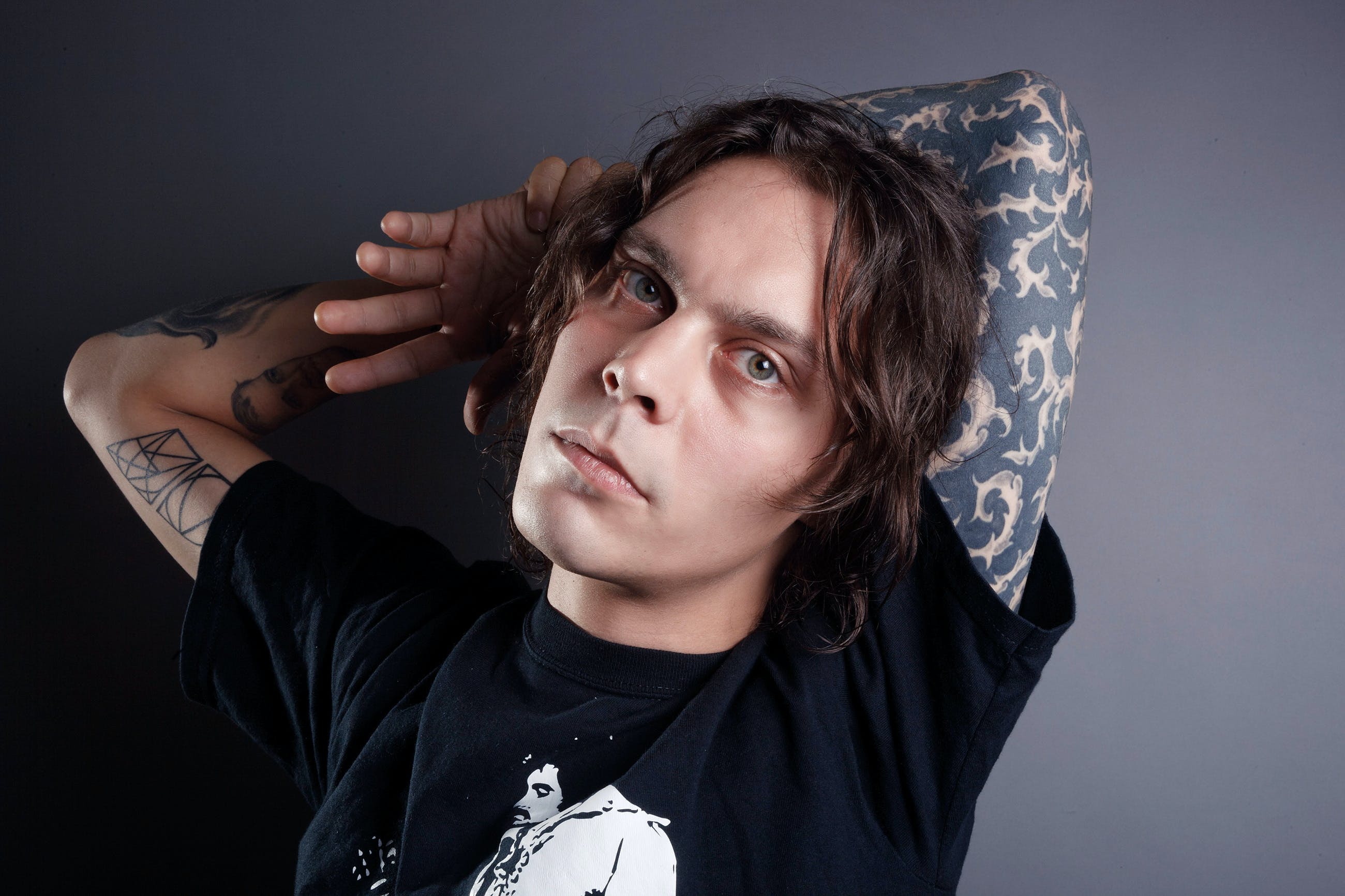 Via the Heartagram account on Instagram, it has been confirmed that new music is coming in just a couple of days' time – though it doesn't specify if it's a song, another EP, or something even more (we're obviously hoping for the latter). Alongside the caption, a short-but-sweet teaser video shows a graphic of the heartagram, and a tiiiiiny bit of music.

Following the end of HIM in 2017, Ville told Kerrang! that the group split because, "We were tired of the same shit. When you’ve done it for a long time, at some point it doesn’t taste good anymore. We started working on some stuff, it didn’t sound good enough, and we didn’t get the teenage buzz you’re supposed get."

Looking ahead to what he might do next, the singer then pondered: "I’ll be figuring out the emotions I’ll be going through after the HIM period is done. That’s how I experience life. I experience it through music, I’ll pick up the guitar and start writing and I’m sure some of the emotions that come out of this wild ride will come through. My life is not done yet. The HIM part is done, as it is now, the chapter is closed, but the book is still unfinished…"

Check out the new VV teaser below:

Read this: The 20 greatest HIM songs – ranked

As legendary London establishment Crobar's crowdfunder hits £70k, a new online pub and more raffle prices have been announced in a bid to raise a further £25k.

HIM’s Ville Valo: “Love and sex is at the core of everything”

HIM’s breakthrough fourth album Love Metal not only changed the lives of a generation of fans, it also turned their enigmatic frontman Ville Valo into a star…

"I Felt Like I Was Failing Every Time I Got Onstage": PVRIS – The Comeback Interview