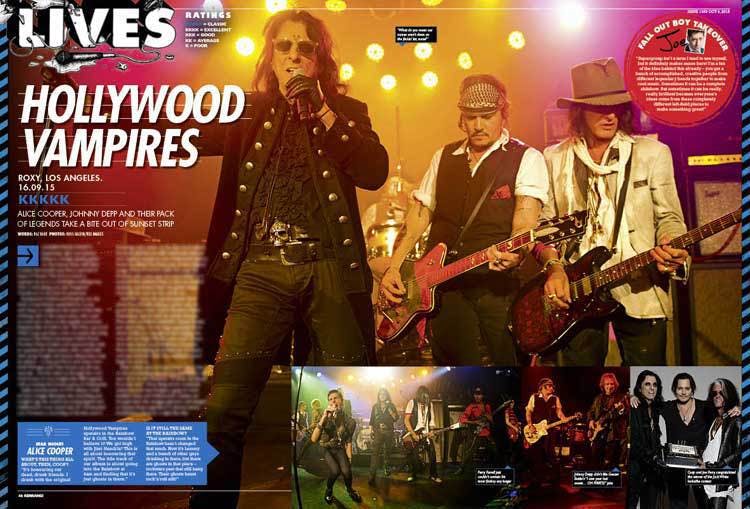 The rock supergroup performed the track live at last night’s Grammy awards with the Motörhead icon’s bass, hat and boots on stage while the tribute took place. They also performed Bad As I Am from the special edition digital album of their debut album Hollywood Vampires – out now! The night also saw the likes of Ghost pick up a gong for Best Metal Peformance for their track Cirice.

Check out the tribute to Lemmy below and let us know what you think in the comments section!

Ghost were in attendance last night to pick up their award, check out the tweet below: