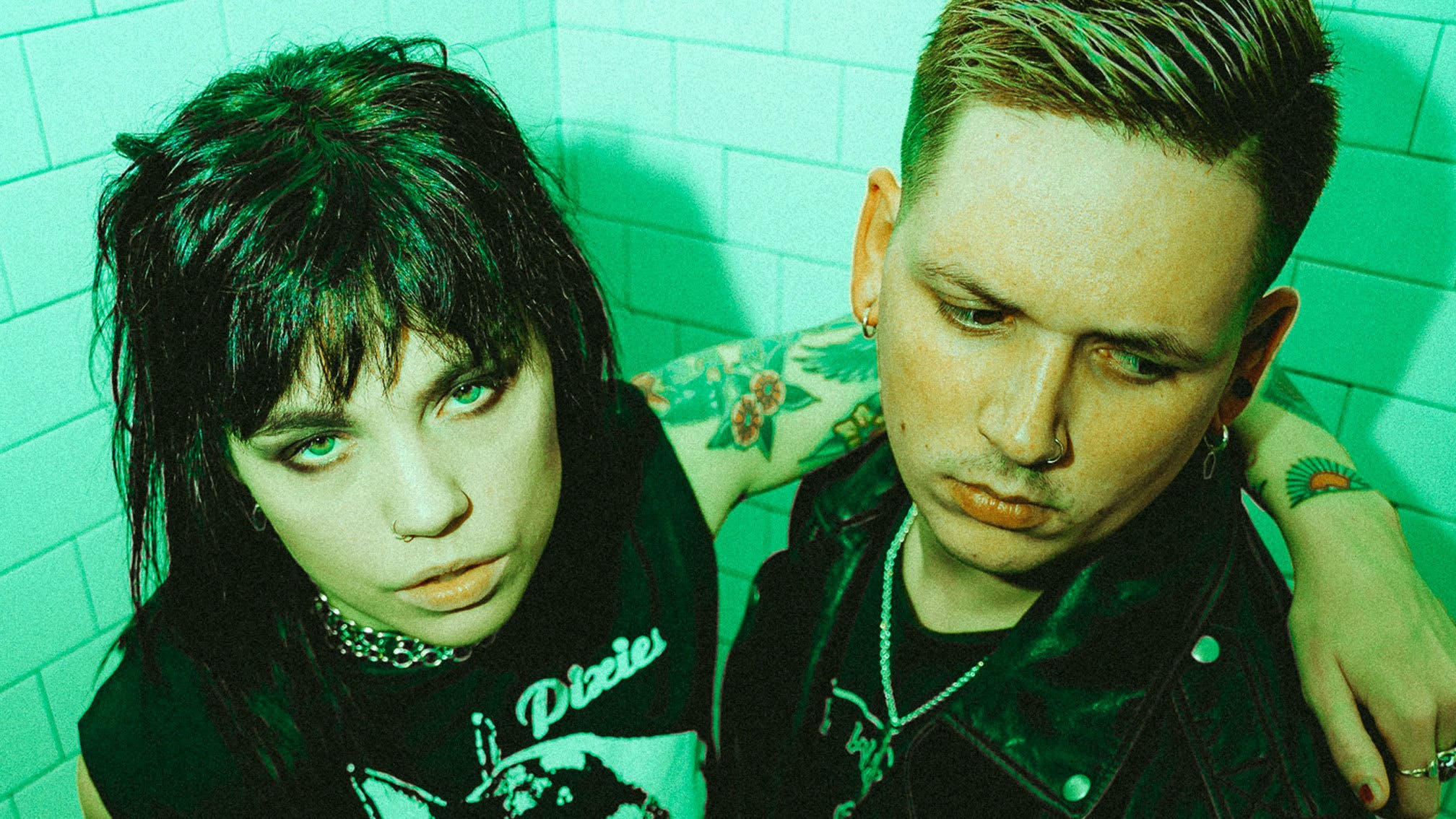 Says Han Mee of the track: "We’ve been running from the norm our whole bloody lives. Being in a band and living the way we want never went down well with our families and we got so much stick for even daring to want more from life. This song is about the fact we ran away and never bloody stopped."

Teenage Runaways is taken from the duo's upcoming The King And Queen Of Gasoline EP, which is due out on August 5 via Music For Nations.

Speaking to Kerrang! recently about their influences for the record, Han explained, “I do feel like this EP is very My Chem and Green Day, actually. I am the biggest Green Day fan in the world, so it was going to bleed through at some point, wasn’t it? It is very, very, very 21st century, but it has nods to everything that we’ve ever listened to. I think we take parts of the past and then put it into a package for the future.

“And in terms of natural themes and the songs themselves, I think they’re incredibly honest. I think you can feel that on Bad Influence because I constantly get called a bad influence because I go out all the time. Even when I was a kid and stuff it was like, ‘Don’t hang out with Hannah because she sets fire to everything.’ There’s that whole theme in the EP. There’s a song called Teenage Runaway and that’s about the fact that me and James always felt like we’ve been running since we were teenagers doing the thing we want to do. And despite the fact our parents had never really agreed with it, you know? I think they all represent a frame to how we’re feeling right now.”

Listen to Teenage Runaways below:

Read this: Hot Milk: “Our new EP is written with arenas in mind, which is where we want to be”