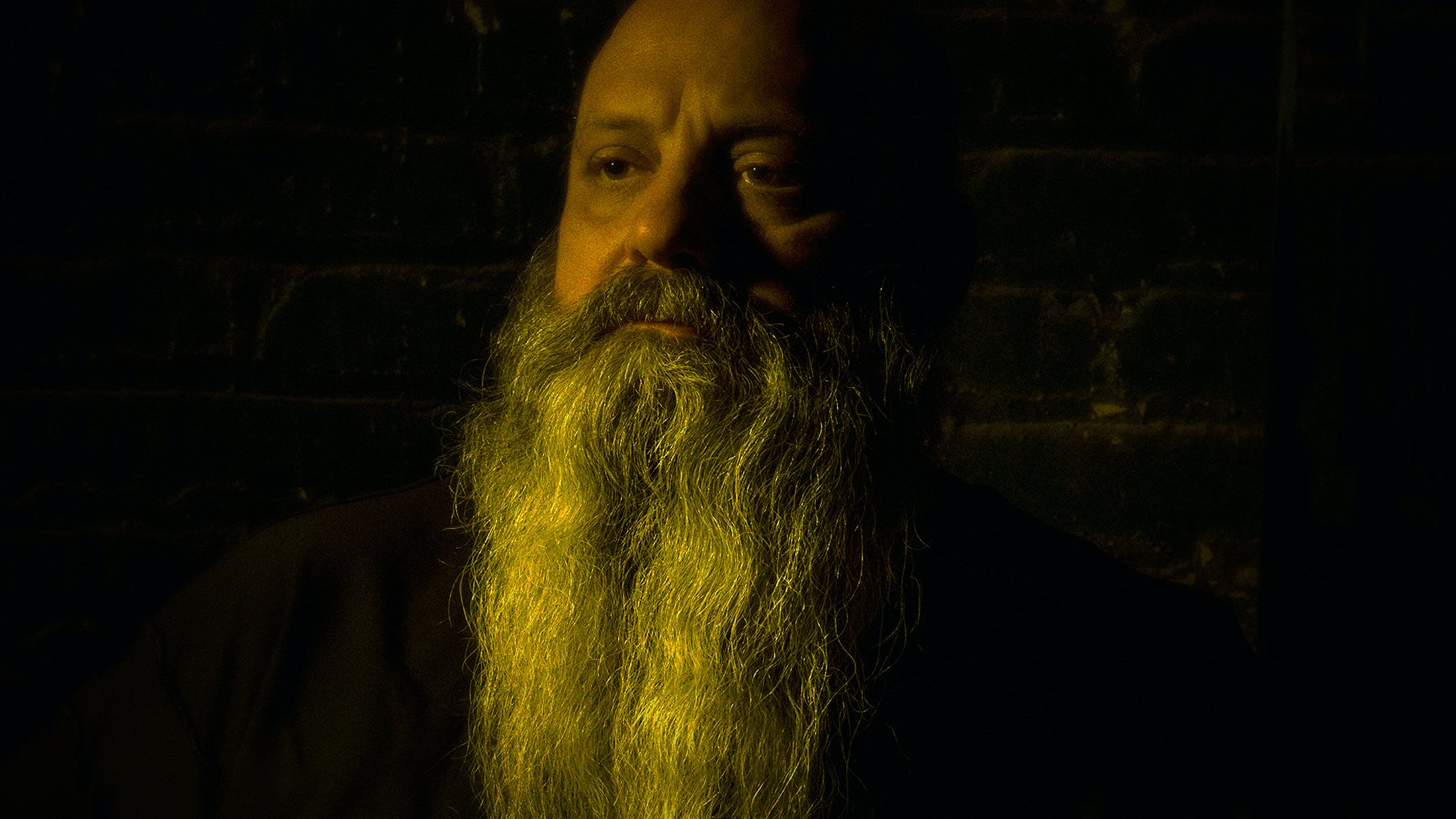 Like an avuncular sludge metal Sauron, Kirk Windstein is the Lord Of The Riffs. As the godfather of the NOLA scene with Crowbar and Down, he’s cranked out more head-crushing, riff-packed metal monsters than pretty much anyone else you could think of.

Planets Collide was something different. The opening track proper to Crowbar’s 1998 masterpiece Odd Fellows Rest, it still bleeds heaviness but in a far more subtle way. Packed with melancholic melodies and one of the most emotive vocal performances Kirk has yet come up with, it saw the band spreading their wings to try something new. The experiment worked, as it remains a fan favourite and signature song more than two decades on.

“I came up with the riff and I kinda had the whole idea for the song; I was actually afraid to show it to the rest of the band because I thought it might have been too melodic. But when we started rehearsing, I was showing them the different parts and it really came alive in the studio. On that record, Sammy Duet from Goatwhore had joined Crowbar right before we went into the studio. He wasn’t really able to be much of a part of the songwriting – that was mainly Jimmy (Bower, drums) and I.

“Me and Jimmy actually went to one studio (Ultrasonic Studios, New Orleans), I did the scratch guitar and he laid down the drums, then we went to Festival Studios. That was much less expensive but we’d wanted to get a good drum sound at the expensive studio. And Planets Collide really took on a whole new life there. Musically it was the first song with the melodies and everything where – I hate to use the word ‘pop’ – but you can probably hear my old '70s classic rock-type influences with the chords and notes and the whole way that it’s structured. It’s pretty simple, the song barely even deviates from the main riff. It goes on the bridge and then it goes back. It’s basically a two-riff song.

“I like to work early, for a musician anyway. Like, I could be at the studio by noon; I’m not one of those guys that goes in at 10pm and works until the sun comes up. I remember driving to the studio and listening to talk radio. I wasn’t even paying much attention but I heard the guy say something and finish with, ‘…and the planets collide.’ I was five minutes from the studio and I’m going, ‘That’s great, I can’t forget that, it’s a great title.’ At the time the music had already been laid down but I was still working on the lyrics.

“It’s actually written about my sister, because she was going through so many substance abuse problems. I’m happy and thankful to say she’s over 13 years sober now, which is great, but she had her demons and it’s really about her through my eyes. It’s one of those songs that a lot of people have told me they related to when they were working through their own problems, whether that’s to do with addiction or anything else. I make a conscious effort to think about our fans now when I’m writing songs and lyrics; hopefully they can help someone out when they’re in a dark place.

“When we brought the singing in with those melodies, everybody looked at each other in the studio and we’re like, ‘Man, this is fucking bad-ass, this is really going to be something special.’ We talked about it and said, ‘Look, even though this is a bit different for Crowbar, this should be the album opener because it’s going to really open people’s eyes.’ That was the first record where I went, ‘Fuck it, I’m going to throw the Crowbar rulebook out of the window.’ I was going to do what I wanted, we were going to bring in some new elements and we did on that album and that song in particular.

“It’s still a crowd favourite of course, it’s one we do every night and it’s still a blast to play live. It’s still the most requested song as well. If I’m out in the crowd having a beer or doing merch with my wife Robin, someone will always ask, ‘Hey, are you going to play Planets Collide tonight?’ And the answer is always, ‘Absolutely we will.’”

Kirk Windstein will release his debut album Dream In Motion on January 24, 2020, via eOne.

Album review: Crowbar – Zero And Below

Tony Costanza, original drummer for Machine Head, has passed away at the age of 52.

Crowbar's Kirk Windstein: "Your friends have been calling and freaking out, you've been on some cartoon called Beavis And Butt-Head"