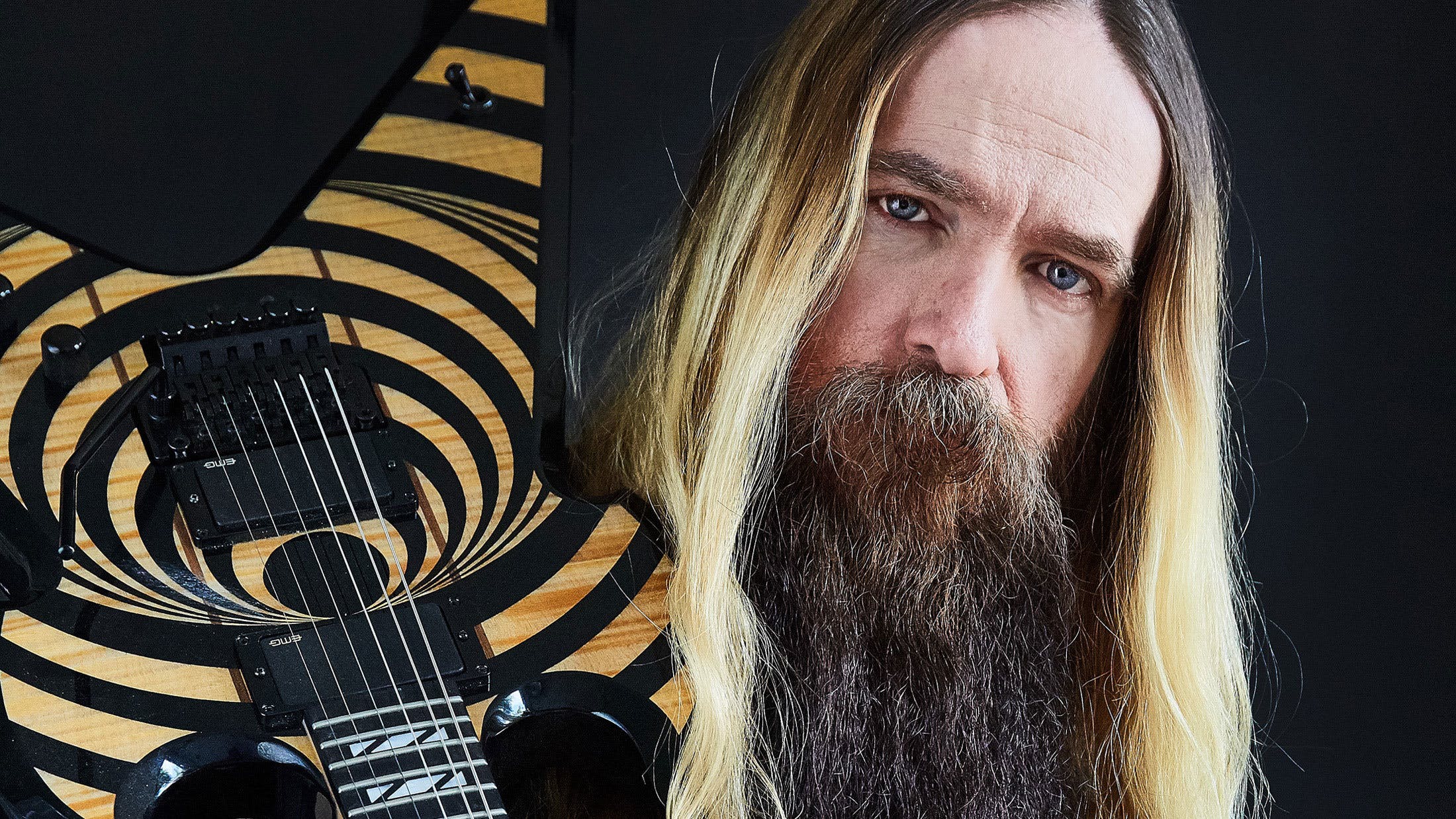 16 years ago, Black Label Society released The Blessed Hellride, the band’s fourth studio album. From that came the first single, Stillborn, which featured the vocals of the Prince Of Darkness himself, Ozzy Osbourne. It has since become one of the band’s best-known songs, also featuring in the video game, Guitar Hero: World Tour, as a reward for defeating BLS vocalist and guitarist, Zakk Wylde, in a guitar duel.

Here, Zakk talks through not only the music to Stillborn, but adds more thought and depth to the song structure, how it was written and lyrical interpretation. There's also a bit of chat about his genitals... thanks, Zakk.

“We were talking about songs with the most minimal parts that you can play, and in Stillborn, there’s only three parts – and that one note that just repeats. Songs like All Along The Watchtower by Bob Dylan, that has only three chords in the entire song, which repeats over and over, they don’t go anywhere. But it doesn’t sound the same, and that’s an interesting sound. Helpless by Neil Young is another that does that, there’s not even a 'B section' or a bridge, it’s just three chords on repeat, but with a great melody over it, and you don’t even realise it. So we were sitting in the studio – we were recording The Blessed Hellride at the time – just talking about the simplicity of certain songs, so that’s how that came about. There’s just one riff throughout the whole song, and then you’ve got the 'B section', then the pre-chorus, and then chorus. Those are the only parts of the song.”

“I enjoy the whole process of writing. To me, when you’re writing songs, it’s like building a house. The music is the foundation, the walls, building the structure of the house, the floors and everything like that. Then, obviously, the lyrics are the finishings on the outside of the house, and the solos are basically furnishing the house and painting it. Or even like making a cake! I enjoy the whole process because I just find all of it so interesting.

"As far as lyrics go, I always write a song about something that happened to me, and I go, 'Hey, remember that time you got screwed over?' or something like that. I could write three songs from different points of view lyrically, and people would be like, 'Who did you write this about? What was this song about?' and I’d be like, 'It was about this time I got screwed over.'

"I always think that lyrics are great, the great thing about it is that people would interpret it differently. I know someone who wanted to use the song Love Unreal as his wedding song for his wife, and I know when I wrote those lyrics, it had nothing to do with a wedding song or being a love song but to this couple, that’s how the song speaks to them, which is great. Lyrics belong to anyone, saying what they’re knowing about. People play Stairway To Heaven at people’s funerals, but if I were to ask Robert Plant about the lyrics himself, he probably wouldn’t have interpreted it into a song for a friend’s funeral, just because it has Stairway To Heaven. That is the beauty about lyrics, though.”

“My wife did tell me, 'This is the most commercial song you have, why don’t you get Ozzy Osbourne to sing on that one?' As if no one would hear the others anyway! But I did agree that it was a great idea, and that’s how we got him to be involved and he can be heard in the pre-chorus and the chorus.”

“Rob Zombie directed the video, I asked him if he wanted to do the video and he said 'Sure, no problem'. I’m buddies with Rob and he put that whole thing together. He asked me to send him the song and he’ll come up with a couple of things, just see what he could do, and that was about it! I did ask him if there would be any moments of filming me smashing my genitals at all, but he said no and that we’ll probably keep it out so that people can watch this thing!”

Zakk Wylde’s remastered 25th anniversary reissue of Pride And Glory is out now.