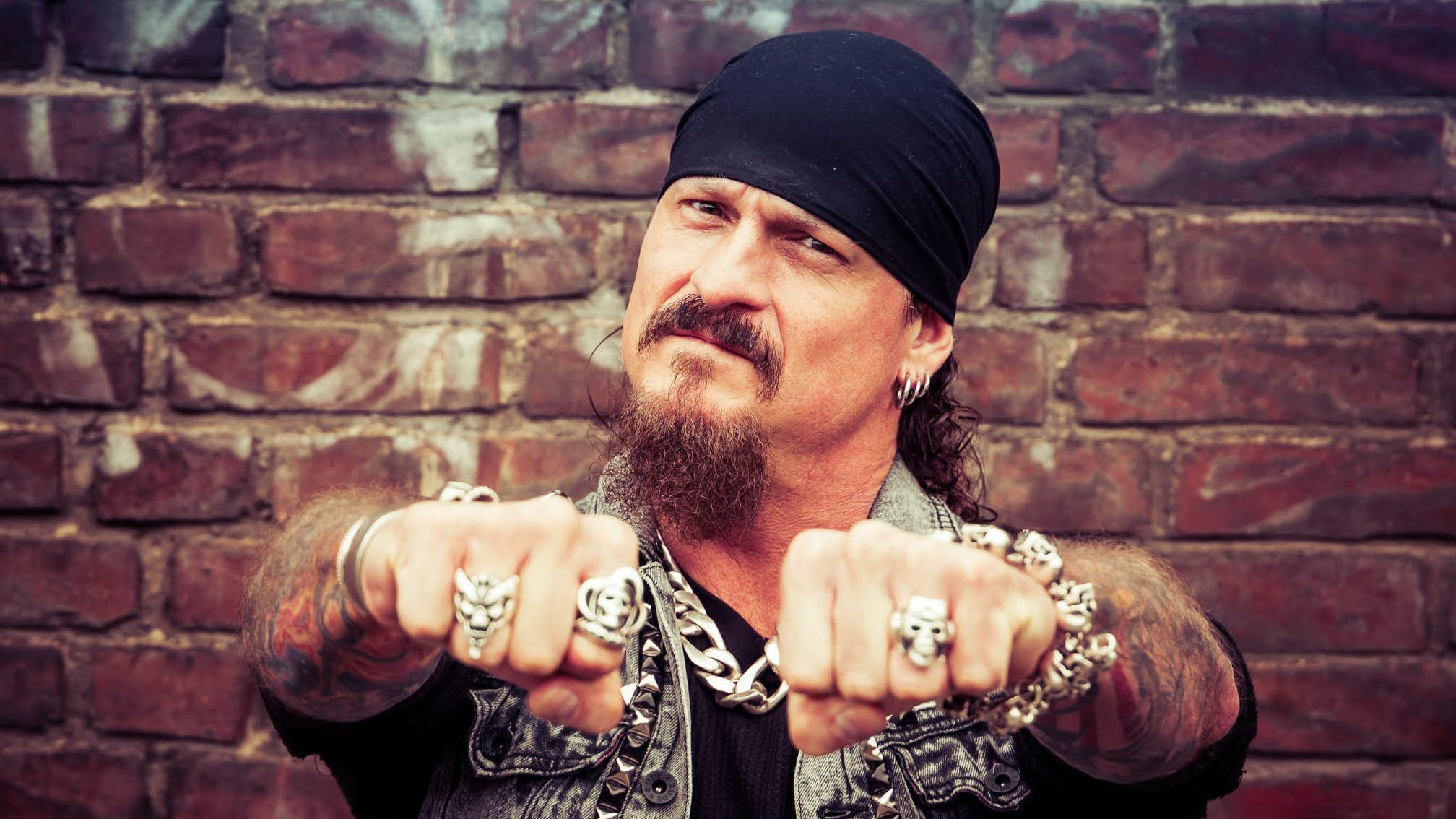 Jon Schaffer of Florida heavy metallers Iced Earth was photographed at January 6's protest in Washington in which supporters of Donald Trump stormed the U.S. Capitol.

As confirmed by German newspaper Die Welt who actually interviewed Jon on the ground at the time, the vocalist and guitarist was one of the protestors who breached the building (his image, captured by Roberto Schmidt of AFP, made it onto the websites of many mainstream outlets).

He told Die Welt, "They will go down. They're messing with the wrong people, believe me." He also added of any potential riots: "If someone uses violence against us, we will react accordingly. We don't want that, but we are ready."

Just a few months ago, as noted by Blabbermouth, Jon opened up about his political views during a Facebook Live conversation.

"I'm not a left-or-right guy," he said. "I'm an American – that's my country; that's where I live. I don't trust my government. I don't give a shit if it's an 'R' or a 'D' next to the name of the person. I try to understand the bigger picture. I've done a lot of reading and a lot of studying. I'm a man of my convictions, and I don't say stuff that I don't truly believe. And I have changed my position a few times through the years, because I've learned more – not because I was trying to be politically correct or trying to kowtow to somebody's opinion.

"I don't really care if people like my view," Jon continued. "I really don't care. It is what I feel, and I'm being honest about it based on the research that I've done, and I've done shitloads of it. I can make these claims and back it up."

Speaking to Metal Sucks last July, he also made some controversial comments regarding the coronavirus pandemic. "I think there's a lot more going on than meets the eye here – in fact, I know there is," he said. "Legitimate doctors and scientists are being censored and banned on YouTube constantly. It's unbelievable levels of fraud."

You can watch that interview below:

Read this: “F*ck these traitors!” The rock and metal world reacts to U.S. Capitol riots

Iced Earth's vocalist and bassist have left the band

Iced Earth vocalist Stu Block and bassist Luke Appleton have quit the band "in response to recent events and circumstances".