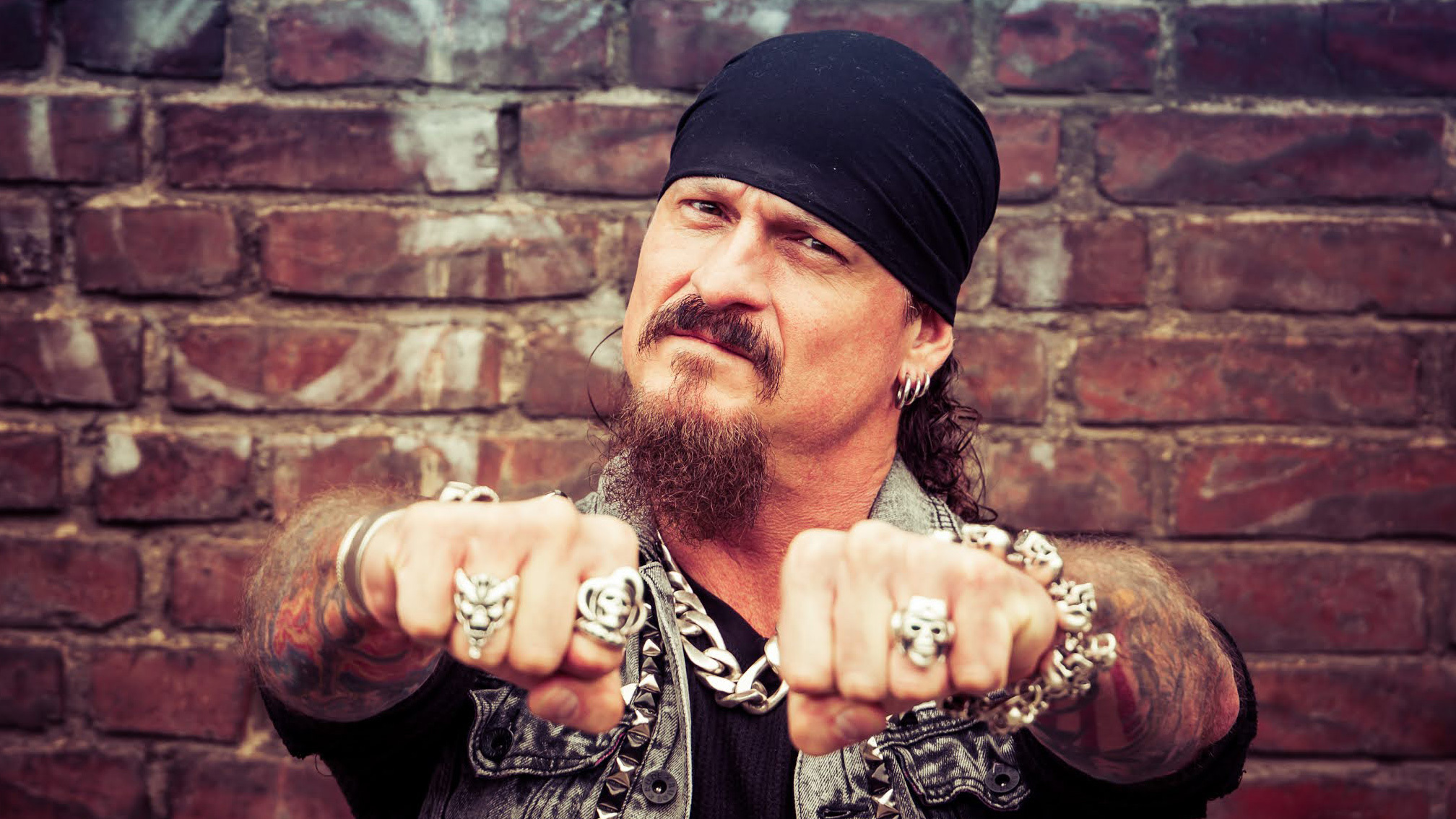 Iced Earth guitarist Jon Schaffer has been arrested in connection with the violent protests at the Capitol building on January 6.

Earlier this month, a number of Trump supporters stormed the Capitol building in Washington D.C. in shocking scenes of violence and rioting, which resulted in the deaths of five people.

Jon was soon identified in a photograph of protestors inside the building, who had initially gathered to oppose President-elect Joe Biden's victory in the U.S. elections, before a number broke past security.

Jon is reported to have turned himself in on January 17. Announced in a statement tweeted by FBI Indianapolis, Jon faces six charges relating to what happened in the U.S. Capitol on January 6.

According to the FBI Indianapolis Field Office, Jon is facing the following charges:

Concerning the "Engage in an Act of Physical Violence in a Capitol Building" charge, FBI Indianapolis said that "Schaffer was allegedly among rioters who sprayed Capitol police with 'bear spray.'"

Following the identification of Jon Schaffer, last week his Iced Earth bandmates released a statement distancing themselves from the guitarist, saying they do not condone the pro-Trump riots.

Posting on bassist Luke Appleton’s Instagram, the band – completed by vocalist Stu Block, drummer Brent Smedley and guitarist Jake Dreyer said, ​“We want to thank those of you who have sent words of support in recent days. Some of you have been concerned by our silence, which we understand. We needed some time to properly process the information and find out some facts before we made a statement.

“First and foremost we absolutely do not condone nor do we support riots or the acts of violence that the rioters were involved in on January 6th at the U.S. Capitol building,” they continued. ​“We hope that all those involved that day are brought to justice to be investigated and answer for their actions.

“With broken hearts we are sending our love and compassion to everyone who has felt pain from the events on January 6th. We are deeply saddened and our hearts go out to the families of the lives lost that day. There are really no proper words to console. Just know we are with you in your shock, grief and pain. Much love to you all.”

READ THIS: “Fuck these traitors!” The rock and metal world reacts to U.S. Capitol riots

Iced Earth's vocalist and bassist have left the band

Iced Earth vocalist Stu Block and bassist Luke Appleton have quit the band "in response to recent events and circumstances".

Jon Schaffer of Iced Earth told a German newspaper at the scene in Washington: "They're messing with the wrong people."