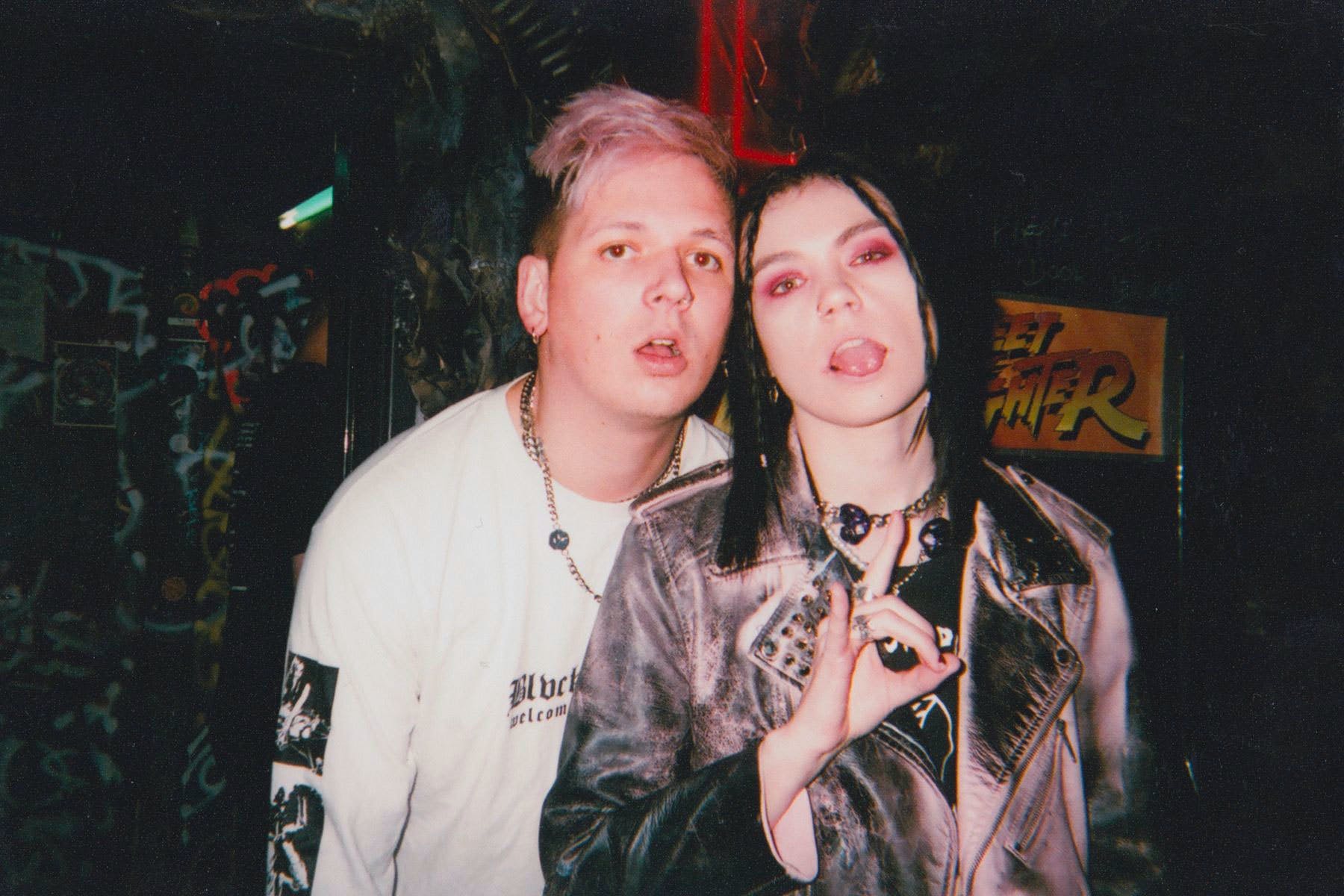 Last week Hot Milk kicked off the new season of The K! Pit with our buds at Dead Man's Fingers Rum.

Packing out our favourite London dive bar Blondies with 50 of their biggest fans, the Manchester crew hurtled through a half-hour of hook-laden dancefloor fillers and pit starters, with vocalist Hannah Mee finding herself on the bar handing out shots of Dead Man's Fingers Rum to the band. Not a band night out, really.

Following the chaotic set, the band stuck around to hang out with fans and keep the party going. Here's a quick look behind the scenes of Hot Milk's K! Pit.

Check out Hot Milk's killer performance in The K! Pit with Dead Man's Fingers Rum below.

Hot Milk have announced their biggest headline shows to date

Hot Milk announce headline gigs in London and Manchester, entitled England’s Screaming, encouraging fans to “come together and defend individuality more than ever”.