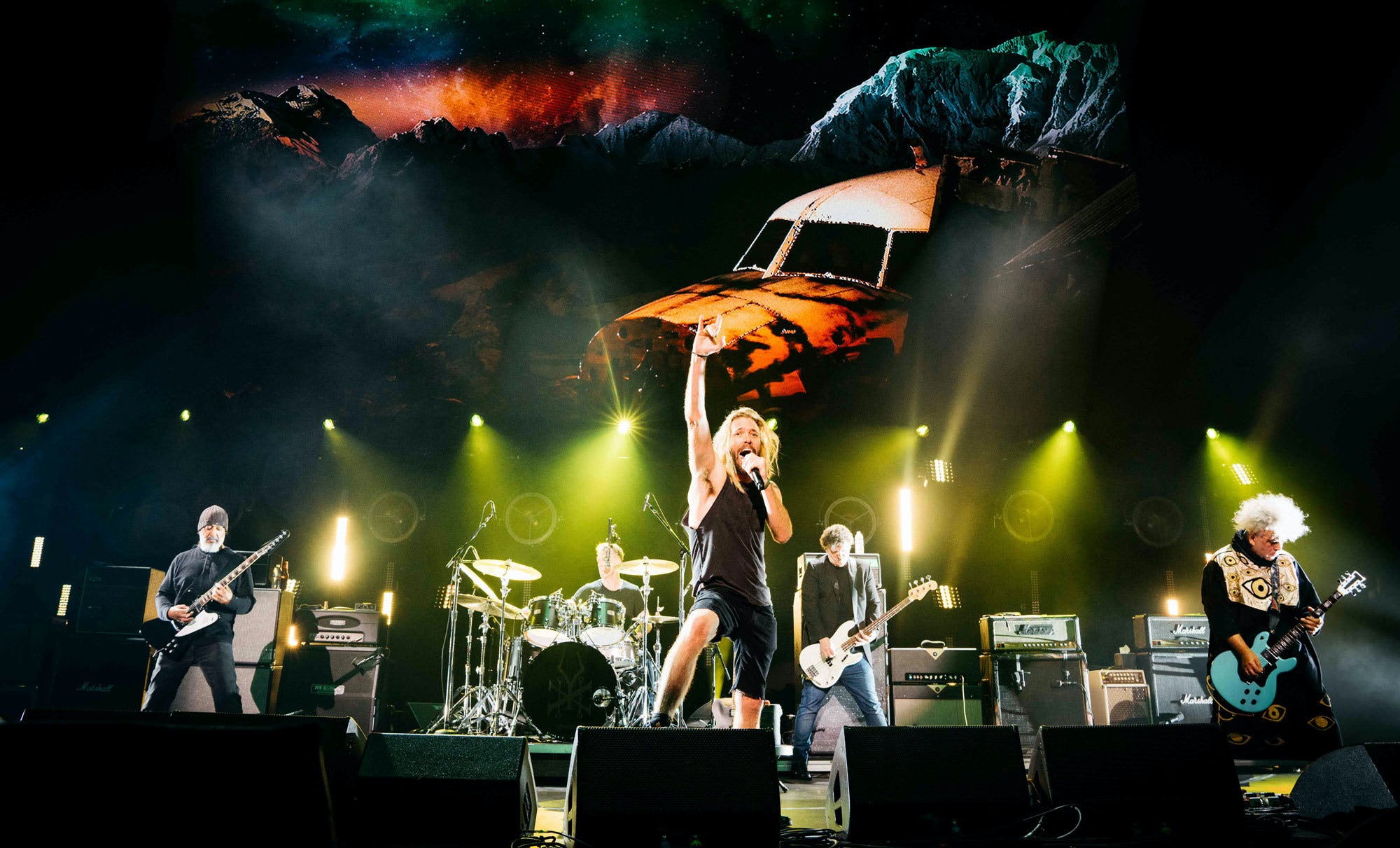 Last night, at the Forum in Los Angeles, California, the great and the good from the world of rock'n'roll celebrated the life of a genuine legend: Chris Cornell. The Soundgarden, Audioslave and Temple Of The Dog frontman was honoured by his friends, fans and family in the ultimate jam session.

The capacity crowd were treated to performances of classic Chris Cornell tracks (including Cochise, Spoonman and Like A Stone) by members of Foo Fighters, Metallica, Melvins, Soundgarden and Temple Of The Dog. But not only that, you even had Adam Levine, Josh Homme and Miley Cyrus joining the party. Chris' daughter Toni Cornell also performed Bob Marley classic Redemption Song with Ziggy Marley.

As you might expect, loads of gig footage has been uploaded to YouTube, but Kerrang! photographer Oliver Halfin was in the pit, capturing the action from this historic night of music. Check out some of the snaps below.

All photos by Oliver Halfin.

Check out the full I Am The Highway: A Tribute To Chris Cornell setlist.