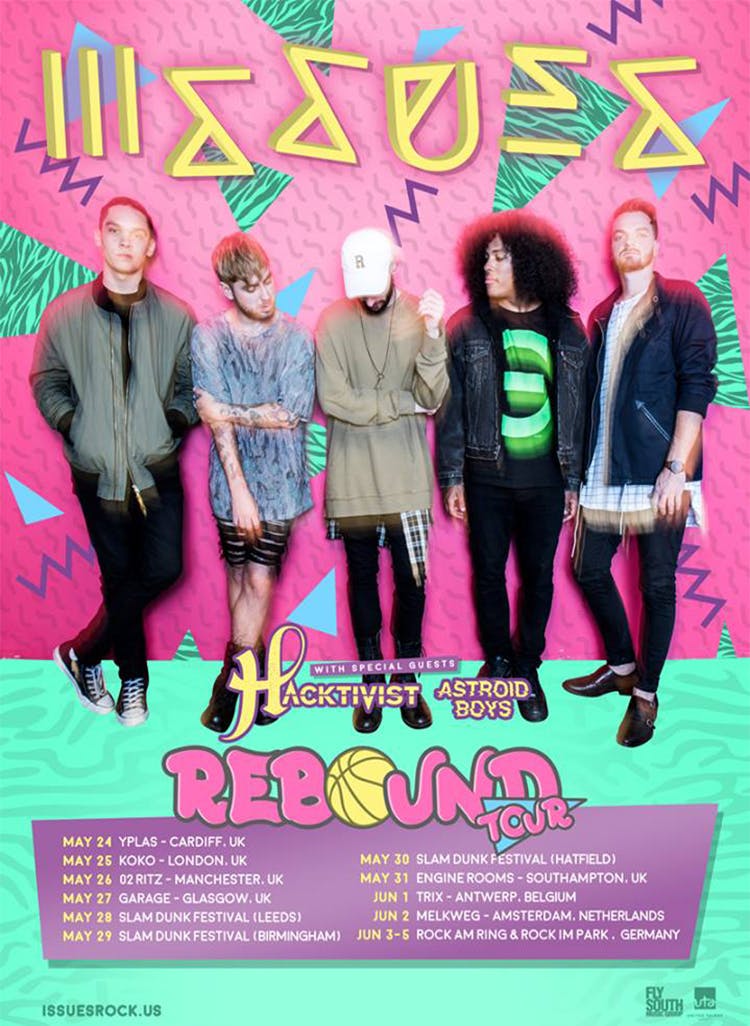 The crossover mob’s latest single, Slow Me Down, follows the recently released track Blue Wall which premiered earlier in the week. Both tracks are lifted from the quintet’s upcoming album Headspace, which is set to drop on May 20 through Rise Records.

Listen to Slow Me Down below:

Catch issues live at the following: